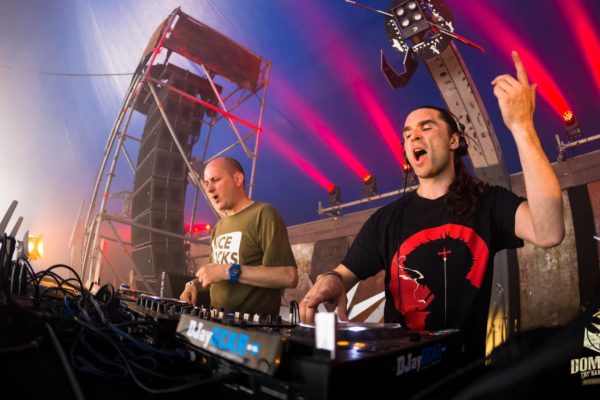 Let’s throw it back to 2013, when this writer was but a mere scrub at hakken and every event he went to was the “best one he ever visited.” During this time everything was pretty new; I hadn’t really gotten hang of up-tempo Hardcore, Schranz or Industrial Hardcore, cause it wasn’t really presented to me with amazing laser-shows, fireworks and exotic women selling shots on the dancefloor.

During the summer of 13, whilst I was wasting time on Facebook I stumbled upon a pretty legendary.. Ehm, cameo appearance of genres? Imagine if you will that you’re watching an animated film about animals, pretty common these days right. What’s not so common is if oh I don’t know, Darth Vader would be a companion to the main character and he’d also confess about his sincere desire to design Nike Air Max shoes. Well, that’s pretty much the best analogy I can come up with for what I saw on Facebook that day, so many years ago. It was a video from the Tomorrowland Mainstage, with Porter Robinson performing in the middle of the day, dropping some seriously brain-smacking Industrial Hardcore.

The track he played was The Outside Agency’s remix of Endymion’s and The Viper’s track “Raging In The Dancehall,” featuring FERAL is KINKY. I had a chat about the history of the track with a friend just the other day, just what an epic story that lies behind it. For the dedicated fans of both Porter Robinson and The Outside Agency, it doesn’t come as a shocker that he is allured by the mysticism that is Industrial Hardcore, or that Porter is an incredibly passionate artist in alternative forms of Electronic Dance Music.

An incredibly bold move, it’s not exactly like suggesting chilli nuts to a pint of beer, more like serving an ice cold cup of juice and a bowl of popcorn next to it. (Don’t try this, trust me..) Upon hearing the track I instantly felt a feeling of warmth in my chest. You know, that feeling you get when you finally found the one, or your calling in life or in my case finding that one video-game to dedicate every single hour to. Thus, my passion for Industrial Hardcore was born.

It’s fantastic to see two worlds meet. Just imagine what it would be like if they kept the Tomorrowland stage up for ANOTHER weekend, and focus primarily on the harder genres out there. What a weekend! Maybe this also opened up the minds of many ravers who haven’t yet gotten grip of the alternative styles in Electronic Dance Music, or maybe they were all too wasted to notice a difference. The track however will remain a legendary cornerstone in Hardcore history, being an amazing track and having such an incredible story behind it. 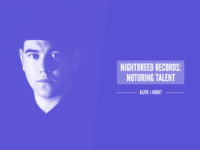 Nightbreed Records – Pioneering in nurturing up and coming talent!
February 8, 2017 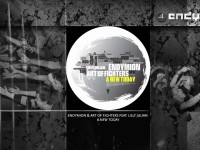 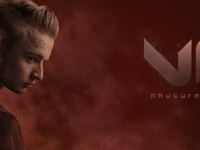