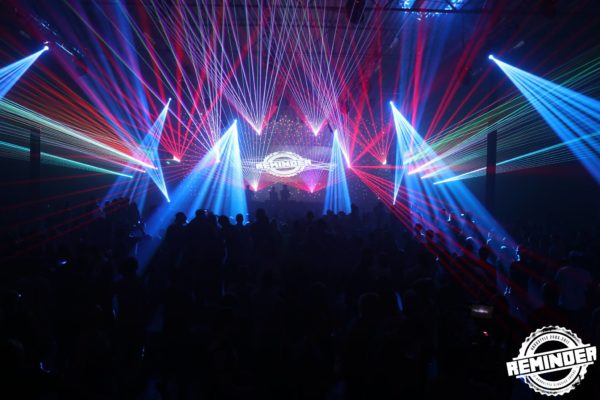 On Saturday 9th of December, Alive At Night took a trip down memory lane at Free2Party’s Reminder – Hardstyle Classics Lovers party, held indoors at The Box in Amsterdam, and boy did Reminder provide us with some amazing Hardstyle classics.

We’ve been to our fair share of early/classic Hardstyle parties, and usually the event ends up being a euphoric Hardstyle party, instead of an actual classics one. But Reminder proves that it can be done differently. We arrived at around twelve o’ clock, when Josh & Wesz were still playing. The area was already packed and even though it was a little cold inside, the atmosphere was really warm. The event attracted a wide range of people and we ran into many different nationalities, which was amazing to see, including German, Belgian, British and even Italian people. 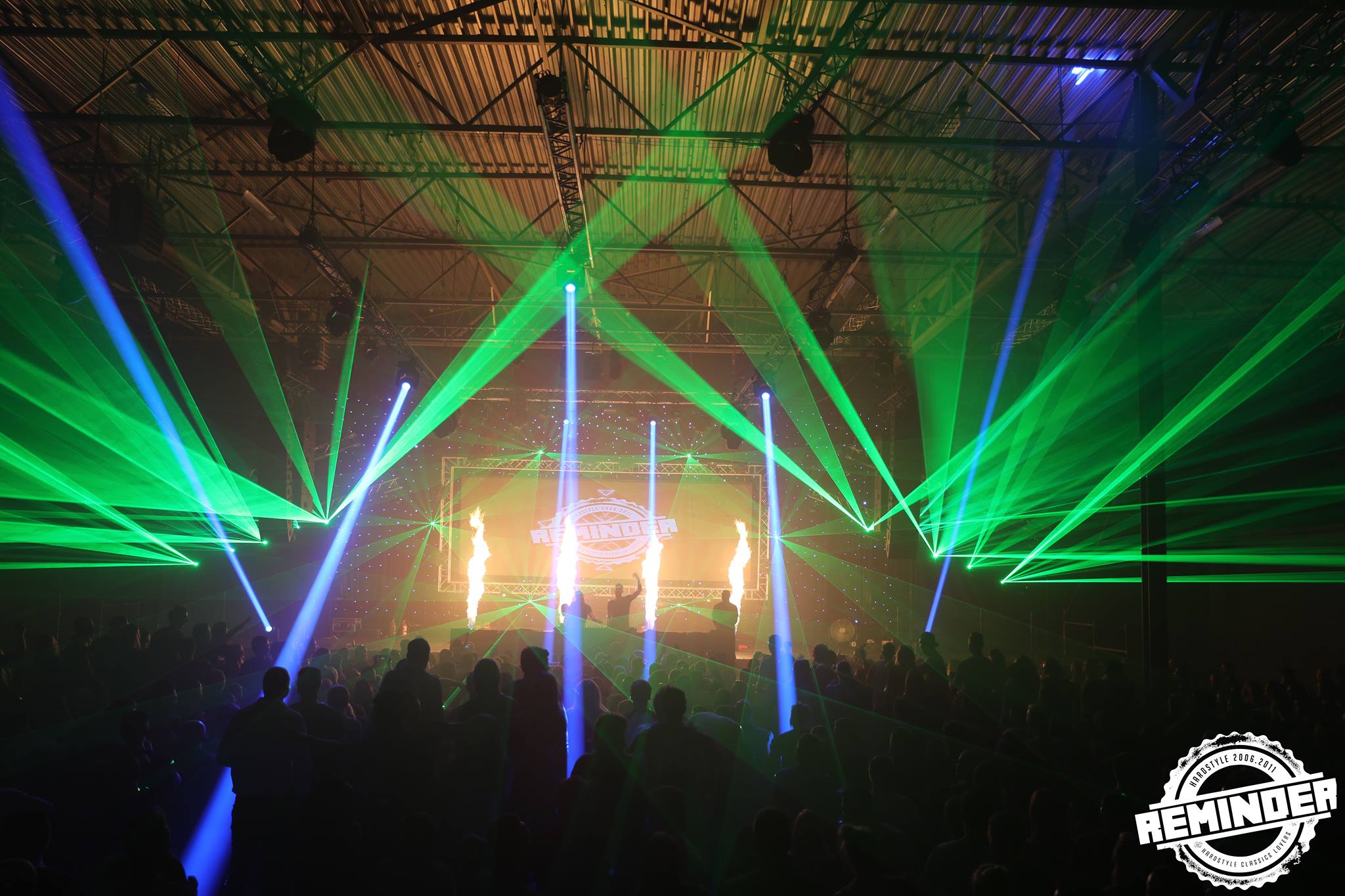 When Noisecontrollers started to play his set, it was very clear who everyone had come to see. The front of the venue became packed, as Noisecontrollers played a lot of his famous classics like “Crumps” and “Yellow Minute”. Unfortunately after Noisecontrollers the venue started becoming a bit emptier, but this wasn’t a downer for the amazing atmosphere, which continued to be felt throughout the entire night. Noisecontrollers showed us once again why he is one of the kings of Hardstyle classics.

We stayed to watch Tatact (Tatanka & Activator), and loved every minute of their set. They played a lot of tracks that aren’t heard a lot anymore at events, and we really appreciated that fact that they played a real classic like “Tokyo”. To us, this really was the set of the night, and we really enjoyed dancing with all the crazy Italians that came all the way to see Tatact play.

We want to thank MC The Russian for guiding the audience and artists through the night, and we’d like to thank Free2Party for the ultimate trip down memory lane! 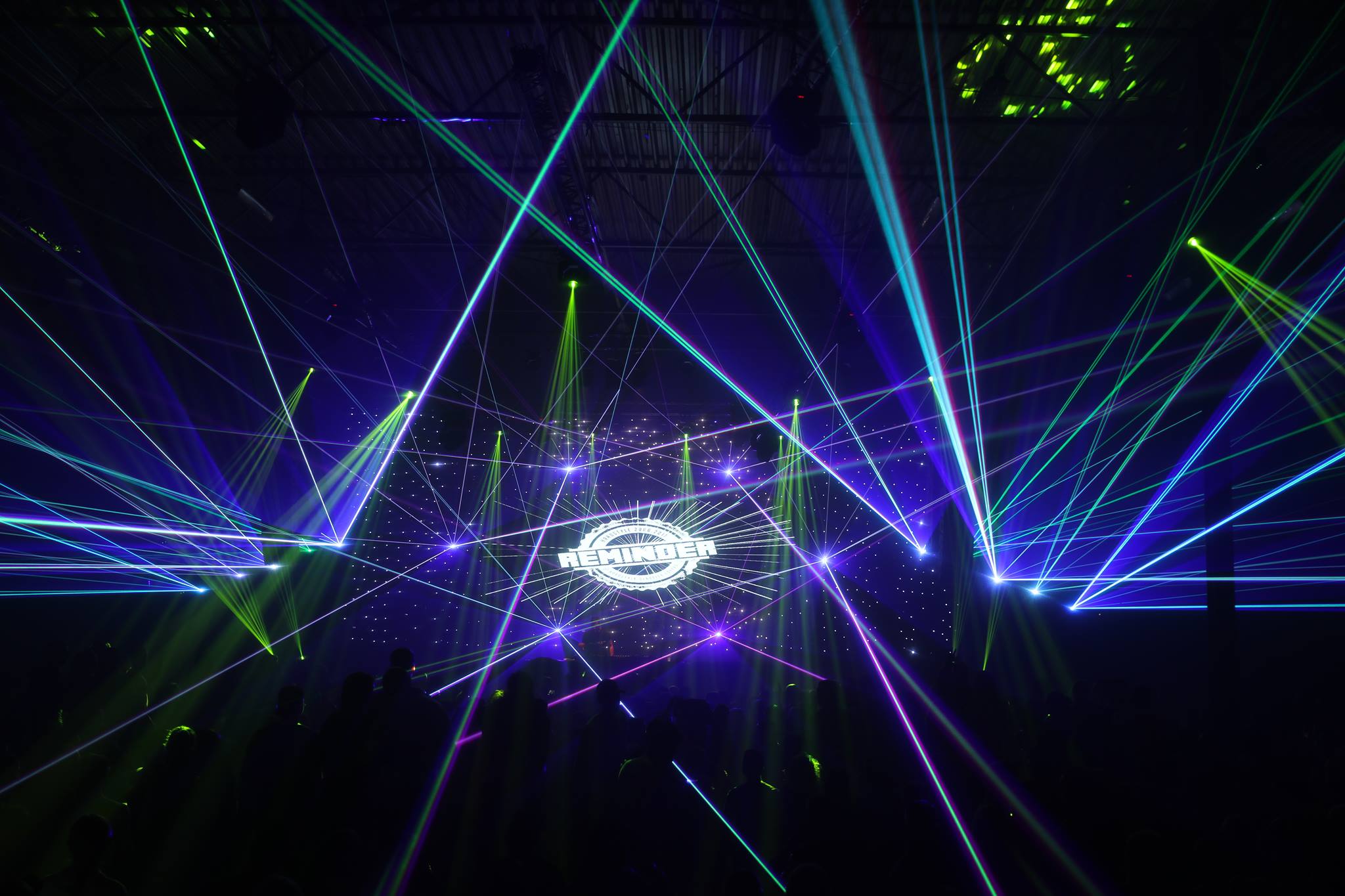