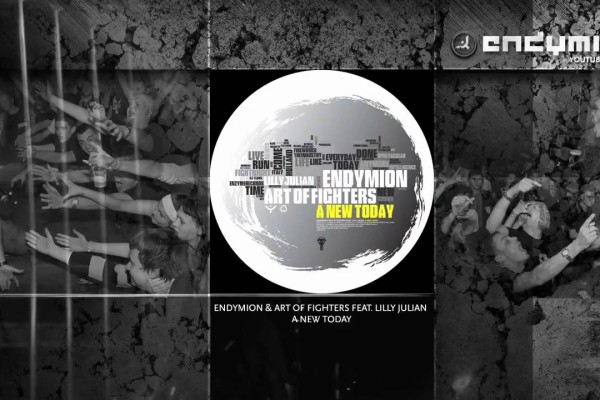 As the weather cools down, so does the hyperactivity and fun the summer adds to everybody’s mood. It’s hard to stay afloat with short days, non-stop rain and a massive bout of post-festival depression hanging over your head, however for those seeking a quick fix, I have one recommendation and that’s listening to a shitload of Hardcore.

Feeling a little under the weather myself, the first thing I did when I came home from work was chuck on Endymion’s classic album “Three” and felt somewhat alive again. In light of this rediscovering this incredible album, I chose to feature one of the most uplifting tracks from the album. Every day will be, be the new today with our #TBT this week – give it up for Art Of Fighters and Endymion’s “A New Today.”

Released back in 2011, “A New Today” is one of all-time favourites for vocal Hardcore. Featuring the flawless voice of Lilly Julian, this powerful number is inspiring to say the least and that stunning melody can pull just about anybody out of a shitty mood. Not to mention, the video-clip is kind of hilarious. Endymion are sorely missed in Hardcore, however the guys are absolutely smashing it in raw Hardstyle!