“It feels like home…” HSU delivers a multi-climactic edition of Midnight Mafia! 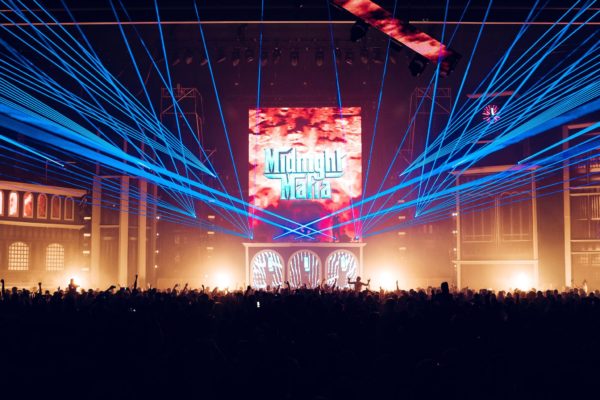 “It feels like home…” HSU delivers a multi-climactic edition of Midnight Mafia!

At 3PM on Saturday the 13th of May, Australia’s marquee indoor Harder Styles event, Midnight Mafia, welcomed a congregation of eager ravers and revellers to a revamped Sydney Showground. After years of sitting idly on the sidelines watching after movies and hearing tales of a party so large “you won’t believe it’s in Australia,” I just had to bring myself down to Sydney for the next instalment in the epoch of Harder Styles United (HSU) events.

So naturally, I had high expectations… 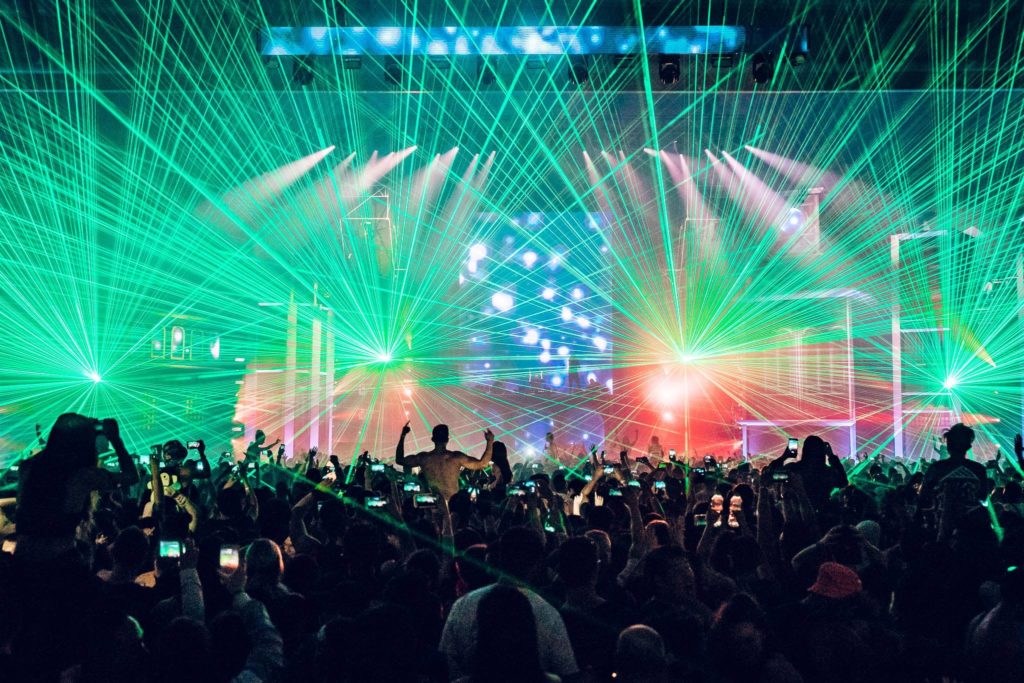 As this was my first HSU event, I didn’t quite know what to expect. I had heard from partygoers that the infamous Knockout Circuz 2016 was a ‘one-of-a-kind spectacle,’ with the likes of Hardstyle prestige ‘Project 1’ headlining the show. So naturally, I had high expectations…

As soon as my partner in crime and I stepped foot inside the Showgrounds we were surrounded by a horde of smiling faces and an onslaught of “yews”, “f*** yeahs” as well as a plethora of other very justified profanities. Walking through the grounds, past the pop-up boutique food stalls and merchandise stands we decided to catch a glimpse of the stage before Tatanka kicked off the nights festivities with his classics set.

Darkness engulfed the prodigious stage, however enough light was swirling around the room to make out what looked like a New York City inspired set. There were nine gargantuan buildings wrapping around the crowd with an equally impressive backdrop covering the space behind the elevated DJ podium. We were completely dwarfed by this magnificent structure and the only thing I could think of as I gazed in awe is how much it reminded me of a European stage. Besides Defqon.1, Australian music festivals and events have next to no creativity with stage designs, so it was a stark reminder that HSU had put in hard yards to provide a complete experience. 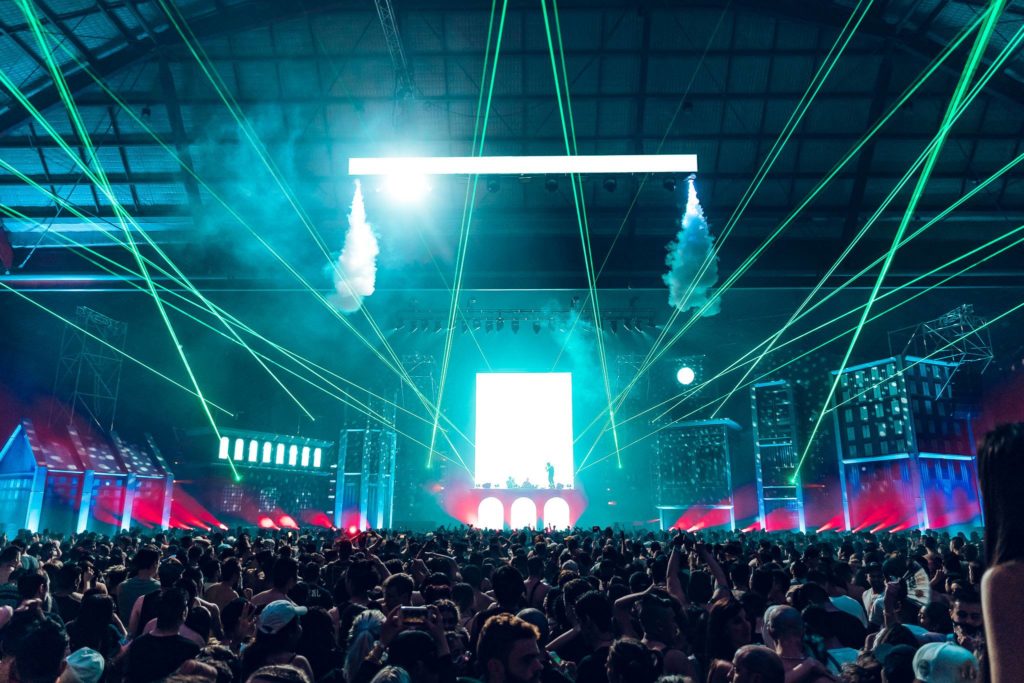 The time had come for the calming atmospheric score of Zatox’s anthem “The Godfather” to end, and the hard pounding beats to begin. Tatanka started the night in perfect fashion, playing a selection of tracks beginning with the ‘old-school’ Italian sound and ending with some of his more notable releases like ‘Don’t Give Up.’ This was the perfect introduction to Audiofreq’s 100% non-stop-energy set. In my opinion, Audiofreq was one of the standout artists of the night due to his technically impressive mixing and his unmatched stage presence.

As the night progressed we decided to unleash our inner ‘drunk journalists’ so we made our way to the artists area to see what some of the DJ’s thought about the crowd, the stage and the atmosphere. Fresh from the decks a sweaty Sam (Audiofreq) was glowing about his experience on stage, saying that it was like performing at an “Australian Qlimax,” and that the Australian scene is “passionate, accepting and energetic.” Funnily enough, when prompting the artists with the question “describe the Australian Hard Dance scene in three words,” the word passionate carried through a majority of answers. After chatting for a short while we snuck back downstairs to catch the rest of Technoboy ’n’ Tuneboy’s 15 years of TnT set and to see what was in store for the much-anticipated Psyko Punkz performance. By this time the party was in full swing. With a tapestry of lights, visuals, lasers and pyrotechnics, working in unison with a crisp sound system, myself and many others had complete sensory overloads and couldn’t resist dropping our eyebrows, squinting our eyes, pouting our lips and making an “oooo” sound for most of the night.

The anthem maker, Zatox, and crowd-favourite Brennan Heart left no stone unturned, playing full throttle, adrenaline filled sets from start to finish. Characteristically, these two heavyweights of the scene progressed their sets like no other on the night, but my favourite sets were saved until last. 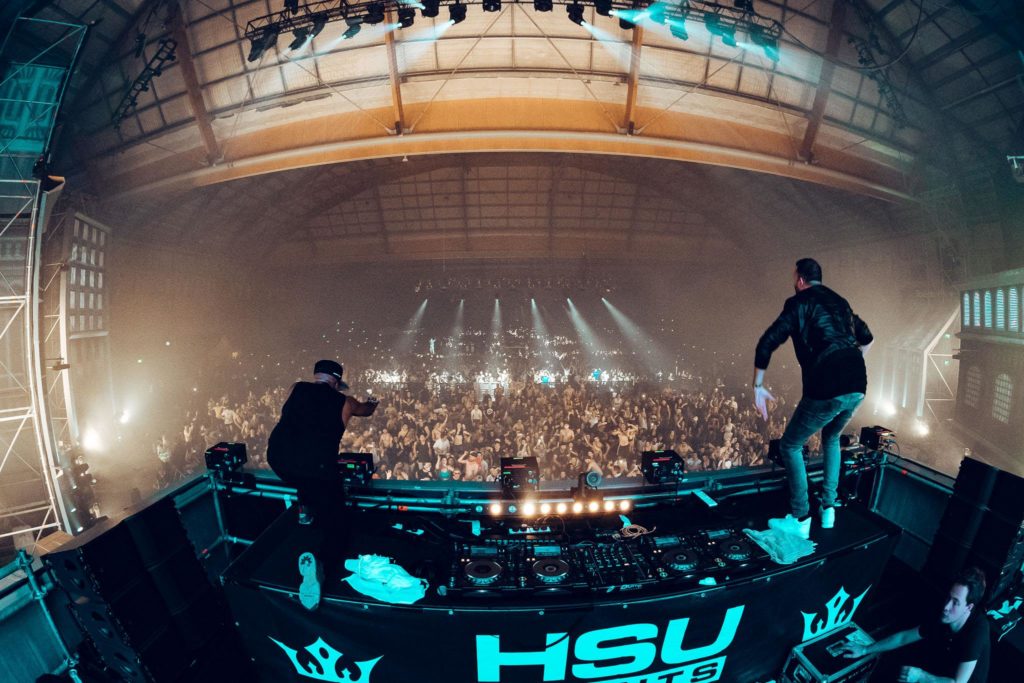 While Hardstyle is my drug of choice, Hixxy’ & ‘Dougal played an emphatically outstanding set. The flow from Hardstyle to Happy Hardcore whilst not done in other Hard Dance scenes around the world, is becoming a differentiating and unique aspect of the Australian scene. There was definitely an air of uncertainty surrounding this movement from Hardstyle to Happy Hardcore back to Raw Hardstyle then finishing with Hardcore, however, HSU events boldness can only be answered with respect as it worked superbly for the overall flow of the night.

Regain performed with his heart on his sleeve, playing some of the heaviest tracks of the night like his breakthrough single “Broken,” which received a mammoth response from the crowd. However, the Hardcore trio of terror, Destructive Tendencies, without a doubt stole the show. This unit of unrelenting passion and dedication nearly blew the roof off the Showgrounds. In my opinion, their performance was the best Hardcore closing set Australia has ever witnessed.

Ultimately, Midnight Mafia 2017 was a complete and polished event, which resulted in my utterly positive experience. Moreover, it is hard to imagine that the punters, artists and organisers didn’t feel the same way.

As Brennan Heart stated, “it feels like home,” a powerful statement that’s premise is at the core of HSU’s and the broader Australian scenes ultimate goal of becoming as big as our Dutch counterparts. It is evident that HSU has worked hard to deliver this outcome and I’m excited to see the results of their upcoming events. Coming into this event I had high expectations and it is extremely rare to have high expectations beaten, but on this night, that was just the case. 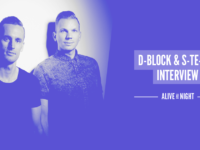 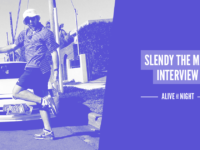 Get to know Australia’s Hakkuh Wallaby, Slender the Man!
September 5, 2017 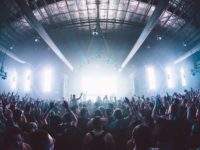