“A state of SUPREMACY” – Anthem-makers War Force weigh in on Australia’s RAWEST gathering!

“A state of SUPREMACY” Anthem-makers War Force weigh in on Australia’s RAWEST gathering!

On the 4th of March, Dutch event heavyweights Art of Dance will make their mark down under, as they touch down on Aussie soil with their infamous Supremacy concept. With thousands of the hardest souls set to flood through the doors of the Sydney Showground, this night-long (yes, you’ll be dancing until 6 in the morning) rave is expected to set the bar extremely high for Sydney’s nightlife. Accompanied by a monstrous line-up involving several A-class names, an Australian edition of Supremacy is unquestionably going to chance the face of raw Hardstyle across the country.

Not only set to change the ‘raw’ Hardstyle game, but Hardcore is also well represented at Supremacy Australia during an elite Masters of Hardcore takeover. As an all-time first, this extreme reign will see Hardcore’s #1 name Angerfist dominating with his notorious beats. Next up in the MOH takeover will be a set by Italian representative Mad Dog, who showcase the furious sounds of his label Dogfight Records. And finally, the third set will see long-standing pioneer Outblast bidding farewell to Hardcore by presenting an exclusive ‘1999 till 2017’ legacy set. Expected to be one of Hardcore’s most defining moments down under, this mega three-set MOH takeover is not something you want to miss! 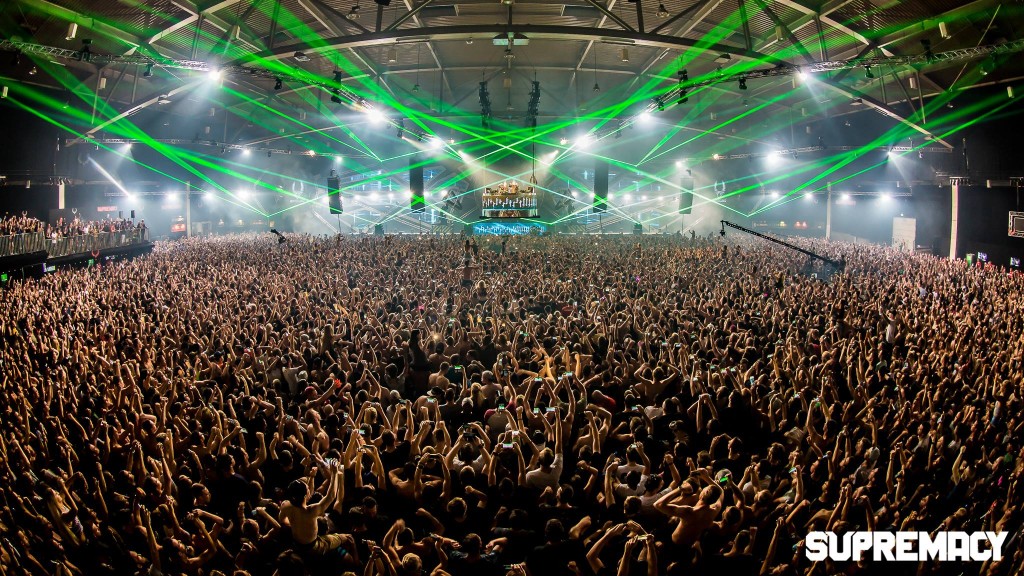 Held back in 2014, the opening edition of Supremacy marked an astonishing success for Art of Dance, who managed to execute an event that visitors were raving on about for months! Marked as raw Hardstyle’s ultimate gathering, Supremacy is all about embracing this unique movement and its sub-culture with an overwhelming production, stunning stage design, gigantic sound system and of course, the headlining artist making a grand entrance!

With Australia’s Hard Dance scene flourishing with the raw sounds proving a force to be reckoned with, it only seemed logical to bring one of The Netherlands’ most cherished concepts to our shores.

It’s time for the Dutch to show us Aussies how it’s done, and in light of this almighty gathering, we had the honour to catch up with THE headlining name of the night.

With the news spreading like wildfire, elite live-act War Force has taken on the honourable task of creating the anthem for Supremacy Australia! Check out our mini interview, as the pair weigh in on raw Hardstyle in Australia and of course, speak about the anthem.

It feels great! We’re really surprised that we were asked for the anthem because we also made the Supremacy 2016 anthem for the Dutch edition. Our guess is that everybody really liked what we did on that one ;). Besides that, it’s a huge honour for us to perform at the very first edition of Supremacy Australia; we both love the country and the vibe from the Aussie crowd. It’s really cool to see that the ‘harder’ sounds of Hardstyle are being recognised down under.

Energetic and HARD! What else could you ask for?!

We guess that the typical War Force sound has already become well-known since our debut at Supremacy in The Netherlands, so you guys should know what we stand for. For this anthem we wanted to create a feeling of true unity; this kind of vibe is very important for us and is what makes the Hardstyle scene unique in its own way!

We’ve both performed a couple of times in Australia and at the moment Youri is actually in Sydney preparing to play there this weekend, haha! It’s always great to be down under and experience the response from the crowd. Each time we go back there the parties are expanding and the crowd is getting bigger – we’re really happy to see how well the scene is evolving over there. Australia is definitely ready for the next step, and we’re going to bring that with Supremacy!

The energy is so unique! The crowd truly savours every kick and melody; no matter whether you play a brand new or older track they just keep on going! It’s UNREAL!

Supremacy is The Netherlands’ leading event in raw Hardstyle and each year Art of Dance creates a new, unique concept. All we can say is: expect the unexpected! 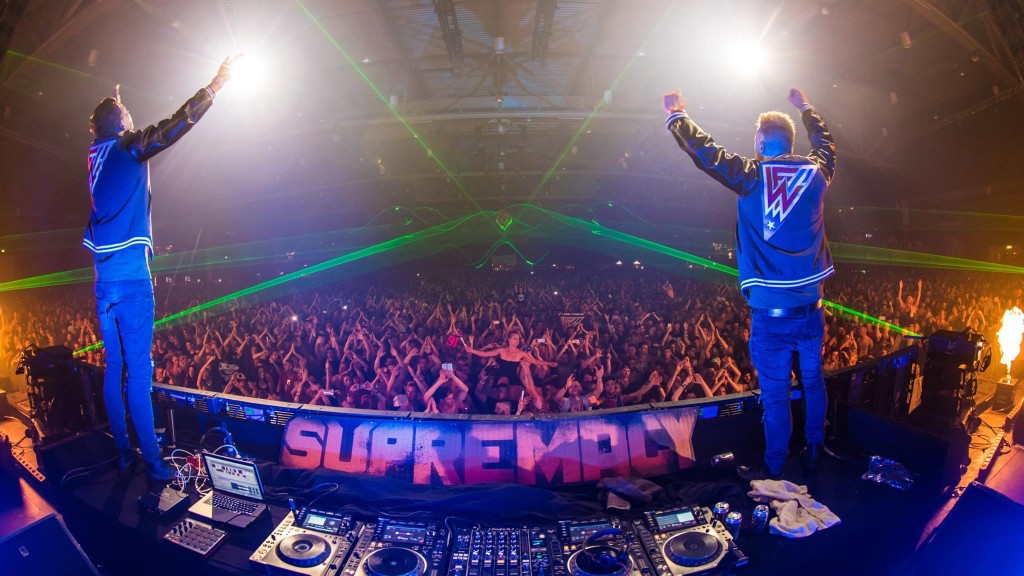 At the moment we’re spending a lot of hours in the studio so that we can present A LOT of new music at Supremacy!

DEFINITELY! Unfortunately at the moment we can’t reveal too much about what we’re working on, but we can say that you HAVE to be there to witness it!

Pre-register tickets literally flew out the door and 1st release tickets are now selling hot! You don’t want to be one of those desperate people searching for tickets on the final days before the event, so I suggest that you jump online and secure your spot at SUPREMACY!

For further information and updates about Supremacy Australia, keep in touch via the FACEBOOK EVENT or the OFFICIAL WEBSITE. 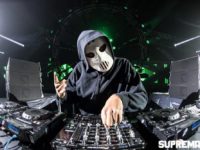 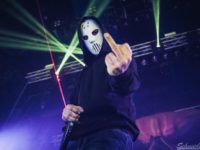 RAISE YOUR FIST: Angerfist is working on his sixth album!
June 12, 2017 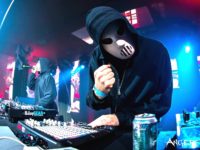