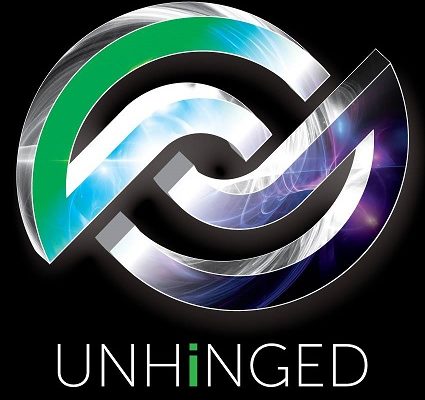 Unhinged TV is the brainchild of two familiar faces from the Aussie hard dance music world: Cayza, the owner of Club Rehab; and Luke Davids, the highly acclaimed event photographer.

Tonight’s debut live broadcast will feature Dillytek for an interview and live DJ set, plus Harrison from The Slendy Show will also be dropping in for a chat and to chuck some mad hakks. Regular features on the show include rave scene news, an event guide and a featured track in review.

On the first Wednesday of every month a full length Unhinged TV show will be broadcast as a live stream on the Unhinged TV facebook page, so be sure to tune in!