Underground To Mainstages: The evolution of ‘Raw’ Hardstyle… 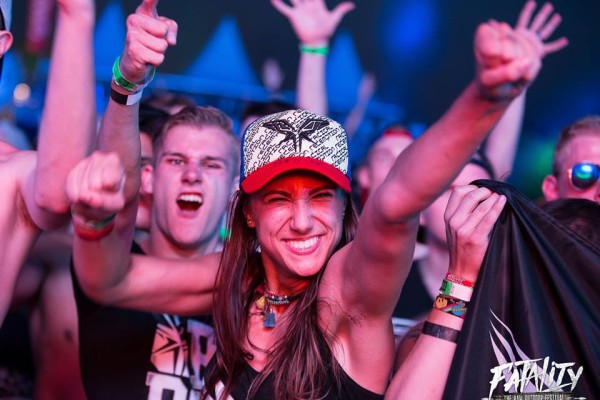 Underground To Mainstages: The evolution of raw Hardstyle…

It’s been a long and controversial, yet exciting journey since the raw Hardstyle sound erupted into the stratosphere. Characterised by Earth-shattering kicks, piercing screeches and rough ambiences, Raw Hardstyle is much more than just a ‘sound’ – it’s a world-renowned revolution in Hard Dance music! Sporting a fan-base of the toughest and most devoted souls, this musical movement began in the shadows before earning its place on some of the world’s biggest stages.

As I just mentioned, Raw Hardstyle has travelled a long and controversial journey, but 2016 has seen this sub-genre, sub-movement, sub-whatever-the-fuck-you-want-to-call-it soaring to unprecedented heights. The diversity within raw Hardstyle is growing rapidly as the spectrum is expanding to cover everything from melodic-influenced raw right up to industrial raw.

In a recent interview we conducted with one of raw Hardstyle’s most traditional figureheads, Digital Punk, he made some rather interesting arguments about the current state of raw Hardstyle and how it’s evolved over the years.

Stating that: “I’ve been noticing that guys like me, Radical Redemption, Adaro, Ran-D and B-Front have been using a lot of melodies and variations within our productions,” it got me thinking about the kind of music these mentioned names have been releasing, especially in 2016. Take “Protest Of Indignation” by Digital Punk and Radical Redemption as an example; it’s jacked up with a crazy stream of kickrolls, but the uplifting melody the pair used never ceases to put a smile on my face. Taking on a more balanced approach to create this collaboration, I couldn’t help but notice how innovative and fresh it sounded.

Within the interview, Digital Punk also raised the point that: “Underground labels such as Gearbox becoming quite popular. This isn’t a bad thing, because music keeps evolving and you can’t stop it.” This statement was followed by the observation that his music didn’t particularly change, but instead the scene shifted and music that defined itself as ‘mainstream’ is in fact rougher than mainstream music from a few years ago.

Sharing his interesting perspective, after the interview I thought long and hard about Digital Punk’s words, coming to the solid, unshakeable conclusion that he’s in fact, totally correct. And here’s why…

Let’s rewind to 2013 and 2014. This was a time where a lot of fans and fellow producers made complaints about raw Hardstyle lacking innovation. From my point, I saw that the vast majority of productions released during this time followed a certain formula that consisted of ‘build-up -> vocal scream -> big-ass drop with a distorted Hardcore kick and predictable screech pattern.’ This formula proved to be unstoppable on the dance-floor, however it wasn’t long until fans started voicing their concern about this ‘lack’ of innovation.

The most unique component of raw is the energy it brings, not only to the dance-floor, but to Hardstyle as a genre. Traditional fans may disagree with me, but a filthy raw banger really is the perfect way to kick the party into overdrive. Raw Hardstyle’s potential was undeniable, and if you don’t believe me, then ask yourself this – if raw is nothing more than ‘hype,’ then how did Radical Redemption sell out the Heineken Music Hall in less than four hours? 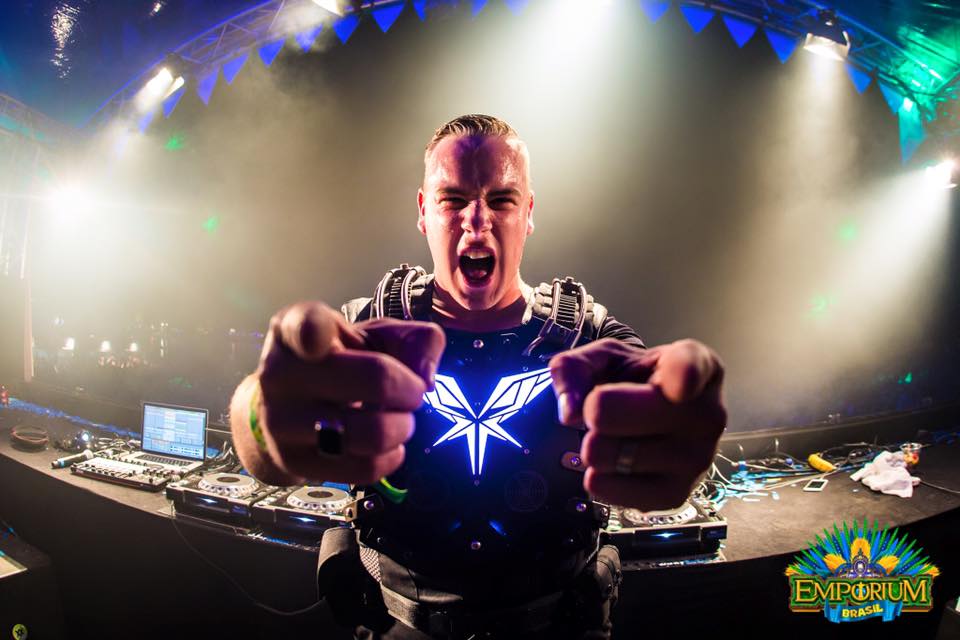 With a burning desire to hear atmospheric and intelligently-produced raw instead of the typical kick-screech track, it’s as if my prayers were answered, because in 2016 the amount of quality raw that’s been unloaded is outstanding! This year we’ve experienced more diversity than ever and fans have their every need catered for. Raw is accessible as ever and I’ll tell you why.

Artists such as Radical Redemption, Adaro, Frequencerz, Ran-D, B-Front, E-Force, Endymion, Digital Punk and Warface have moved from performing on smaller ‘raw’ stages onto the mainstage. Within their productions, these mentioned names have devised a sound that balances solid kicks and roughness with unexpected, refreshing melodies.

Next to that you have underground heroes such as Rooler, Malice, Jason Payne, Rebelion, Main Concern and many more ‘rougher’ producers who are ruling the extremities of raw. Their sound isn’t particularly accessible, however if anything this is greatly positive for the scene, as fans are provided with something rougher than the ‘raw’ that’s portrayed on mainstages.

Of course, modern raw isn’t black and white; there are many different shades that lay on this vast spectrum as producers have the freedom to explore anything from melodic summer-hits, to darker experiments straight from the underground.

Earlier this year, Fatality Outdoor put on a spectacular first edition and it allowed me to really observe the current raw Hardstyle scene. Boasting a sold-out status, it was clear that raw had created its own movement with an incredibly devoted following. Not only that, but this ‘sub-genre’ evidently had its own categories within, which were spread out over the three eclectic areas. Furthermore, within those areas were individual artists who (in most cases) held their own signature style. Visitors of this festival were able to immerse themselves in raw Hardstyle’s vast continuum; from accessible party-vibes all the way to utmost brutality, walking out of Fatality I came to realise just how far the genre had developed. 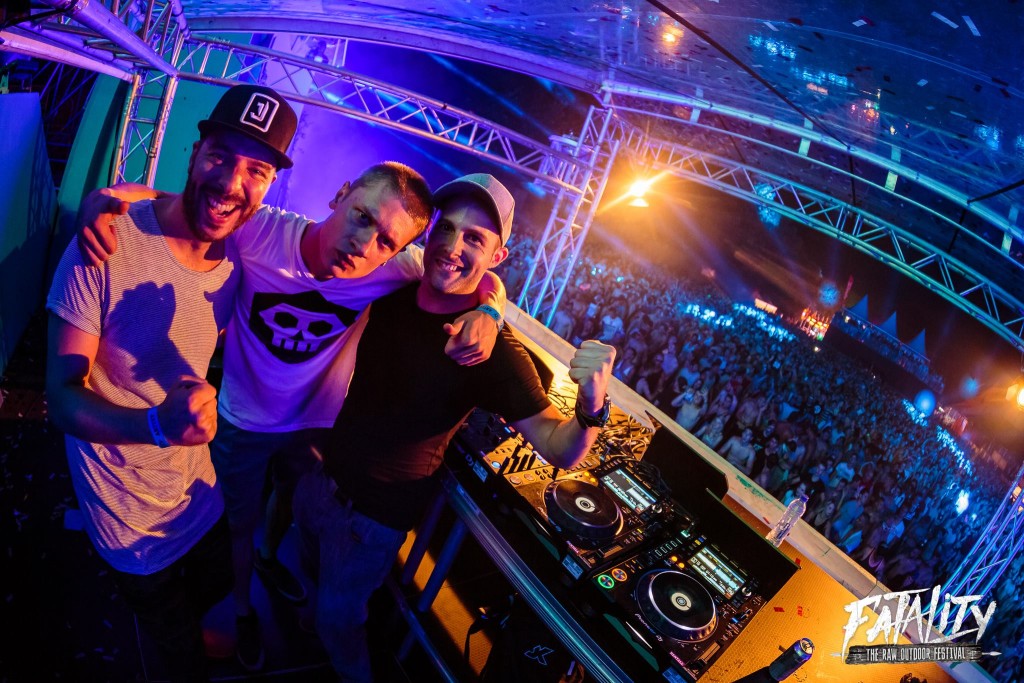 It’s evident that raw was growing at a steady rate over the past couple of years and now, in 2016, it’s reached an all-time peak. Innovative as ever, we’ve been fortunate enough to experience a plethora of brand-new event concepts and fresh tunes from our artists, who have taken steps in the right direction when it comes to adding sophistication to the genre.

Looking forth into 2017, it’s merely a reality that the possibilities for this exciting genre will keep rolling in. I look forward to hearing an abundance of fresh tunes, watch promising new names soar and experience RAW Hardstyle becoming a force to be reckoned with within the general Electronic music industry.

Let’s take it to our readers. Do you feel as though 2016 was a turning point for raw Hardstyle? Do you agree that this genre as innovative as ever? Let us know your thoughts about RAW in the comments below! 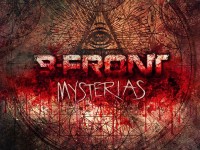 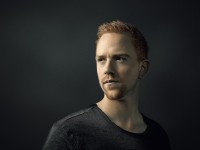