THIS is MC Sik-Wit-It: Talking his collab with Coone and more. 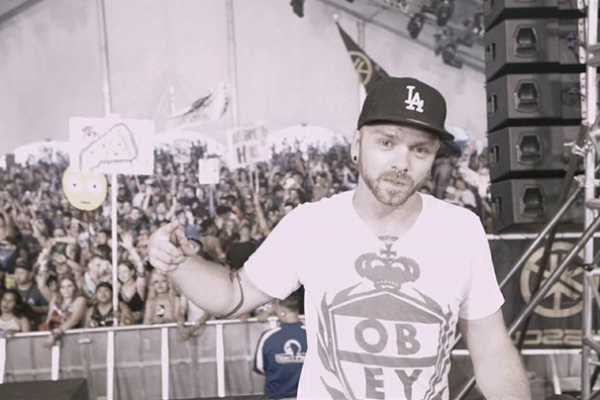 THIS is MC Sik-Wit-It: Talking his collab with Coone and more.

MC Sik-Wit-It is a U.S based MC who has been making quite a name for himself within the Hardstyle world  as of late. Working on huge collabs with artists like Coone, Drone, The Pitcher, Mekanikal, and many more many have shifted their eyes and ears to this new dynamic voice. We decided to sit down with him and talk about his well received collaboration with Coone entitled “THIS”, where his love for Hard Dance came from, and much more.

Hey Brett! Thanks for sitting down with us today. For those who may not know you, how about giving a small introduction to who you are.
Hey, what’s up man? Thanks for having me. Umm… well, I’m Brett and I’m from Los Angeles, California. I think I’m boring for the most part but my friends seem to disagree I guess *laughs*. I don’t really know what else to say. I’m just an average guy who’s come across some not so average opportunities.

How did you come up with the name Sik- Wit- It?
I myself, didn’t actually come up with it. Raver story incoming: I was at an underground party some years ago and someone wanted a lightshow and whilst handing me his gloves he says “give me a lightshow.” I had no idea how, so I kind of just did whatever and he says, “Bro, that was sick with it.” After that it kind of just stuck I guess…

Your latest track with Coone titled “ THIS” has gotten a huge amount of support, and is becoming an early anthem this year within the Hardstyle world. What does it feel like to collaborate with such a huge artist, and what was the entire process like? Were you anxious having to wait till the right moment to release the news?
The feeling…I can’t even explain. To work on a track with someone you’ve looked up to; it’s epic to say the least. The process, well…I had actually written the verse a few years back and after hanging out with Coone the second time, we agreed to work on something. So I sent him those vocals to see what he thought and a couple of studio sessions later and you have “THIS.” It was REALLY hard to not just blurt out “I’m collabing with Coone!” I actually went to text two people and ended up texting about six or seven others. FAIL. *laughs*.

Where did you get the idea for the lyrics in THIS, and what do they mean to you? Can you give us a bit of a story as to how those all came about?
This in particular is one of my favorite pieces I’ve written. At the time, I wanted “my version” of what Hardstyle meant to me. Meanwhile, when I wrote them, I pictured myself or someone else in the crowd singing the words and getting lost in the music.

Looking back, when did you fully realize that MCing and music was your calling?
After a long time of struggling with nervousness and stage fright ha-ha. But what I think solidified it for me was the show in Las Vegas, Ravealation presents: Apocalypto. It was my first out of state show and my first show MCing for established artists (Darksiderz, Lady Faith, and The Pitcher). It was a whole new world. All three artists being friends of mine helped as well. It was…I don’t know…perfect.

You are well known throughout North America for being a huge voice in Hardstyle and have MC’d some amazing events. Which one would you say holds the best memories?
I have to refer back to the first Apocalypto on this one too. The vibe was just epicly on point that night. Other performances that come in close second though are EDC 2015, the second edition of Apocalypto and also the 20th Anniversary of Nocturnal Wonderland. As the crowds get bigger I’m become more addicted *laughs*.

Being an MC in the North American Hardstyle scene, what are the challenges, if any as opposed to overseas? Also, what are the benefits to this?
Being an MC from the U.S. especially, makes it hard to get bookings other than in your area. MCs in Hardstyle still haven’t been recognized as an important additive to a show. I can’t pin point why but from what I can tell, people are warming up to the idea. The benefit is certainly that it’s not hard to shine through when there are only a handful of us.

You got your start MCing on Hardstyle stages after doing so for Lady Faith if I am not mistaken? Can you tell us how that first experience was, and the following friendship in and out of the industry that followed?
Yeah, I did. Well, my professional start. I actually used to MC before Faith took me under her wing. Undergrounds here and there. But yeah, I certainly owe quite a bit to Faith for the opportunities she’s given me. We were actually somewhat friends before she heard me MC for the first time. But after working together, we for sure built quite a bond. She’s certainly family to me.

Who are some MC’s who have really inspired you? In or even outside of Hardstyle.
Oh man. Where to start? lol. First and foremost my friend and favorite MC Dave Revan. After meeting him at the last Sound of Q-Dance here in L.A., he’s been nothing but an inspiration. His vocals are just plain dope. I’m actually jealous because I can’t sing for shit. I also have to give MAD props to E-Life; his hiphop style compliments Hardstyle in such a sick way. Annnnd I can’t forget my buddies MC Pyro and MC Focus, it’s crazy how we haven’t even met, but get along so well. And who would I be if I didn’t mention the two who I’ve looked up to since the beginning… MC DV8 and MC Villain. I can’t imagine being on that kind of level.

You have not only collaborated with Coone. But with other amazing artists such as The Pitcher, Drone , and Mekanikal. Who are some artists you would really like to work with in the future, and why would you like to work with them?
I’ve always wanted to work with Wasted Penguinz. Them being the reason I listen to Hardstyle. Ever since I heard “Resistance” years ago. Also, Brennan Heart, TNT and Zatox are at the top of the list. I’d also like to work with Kayzo. I have a feeling we would come up with some fire shit lol.

Do you have any hints you can give us about music you’re currently working on and your plans for 2016?
One project I can gladly say I’m working on is my Collab with TNT, Zatox & Dave Revan! I’m really excited for this one and proud to be working with such legends in Hardstyle. There are a few others in the works but you’ll have to wait to hear those. Haha  I’m also working with U.S. artists such as Michael Phase, Greater Than, and Craymak. If you haven’t heard these guys yet, definitely give them a listen.

Lastly, what did you eat for breakfast?
Coffee and french toast..while wishing I had Reese’s cereal lol.

Thank you for speaking with us today!
Anytime man. It’s been a pleasure! 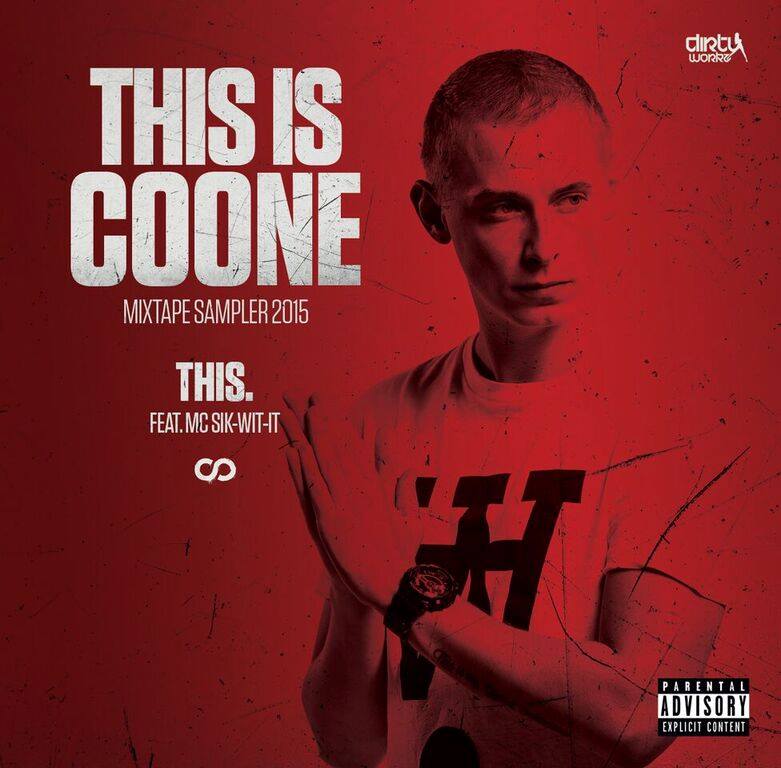 Thanks to Sik-Wit-It for this “sik” interview! We wish him all the very best for the future and can’t wait for the earlier mentioned collaborations! Don’t forget to grab “THIS” on your favourite download portal & keep an eye out for this american newcomer MC on his social media!