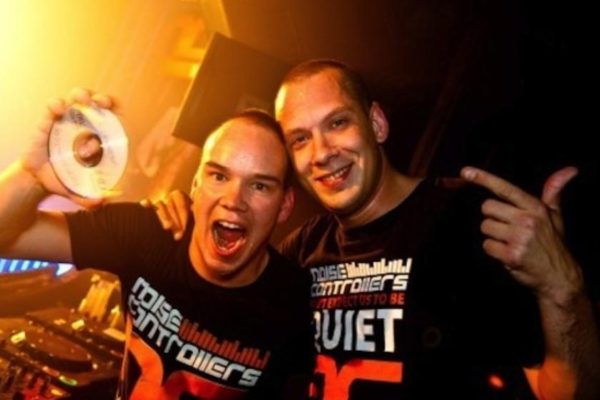 Day by day, the snow begins to thaw and temperatures creep up to a bearable level of crisp coolness. Down under in Australia, we’ve conquered the worst of our vicious summer; a vicious summer that literally made air conditioning useless (thanks to blackouts) as whether you were outside or inside, the air was hotter than inside a sauna. Anyway, although I’m counting down the days till my triumphant return to the land of stroopwaffles, hot, tall guys and exciting festivals, I’ve still got a mountain of work to power through, which can be tough at times.

There’s a way to stay focussed though, and that’s by throwing on some easygoing music that matches my desired work tempo. For me, I write the quickest when listening to Frenchcore, however when I’m editing, I work well with some ballsy Hardstyle! With that being said, this afternoon I’ve been rocking out to one particular production, which for me, was one of the tracks that lured me into the genre. Chosen for our #TBT this week, it’s time to shed some spotlight on Noisecontrollers‘ stellar 2012 release “So High.”

Words can’t describe how uplifting this production is; even after hearing it hundreds of times, I always feel that same fresh burst of energy blow me away. As one of the many shining gems in Noisecontrollers’ treasure chest, “So High” isn’t just a ‘hit,’ it’s an anthem that embodies the Hardstyle genre in such a pure way. Forget cheesy melodies and whingey vocals or industrial-influenced raw – this track makes you simply feel unstoppable!