Storytelling In A Set – Necessity or Luxury? 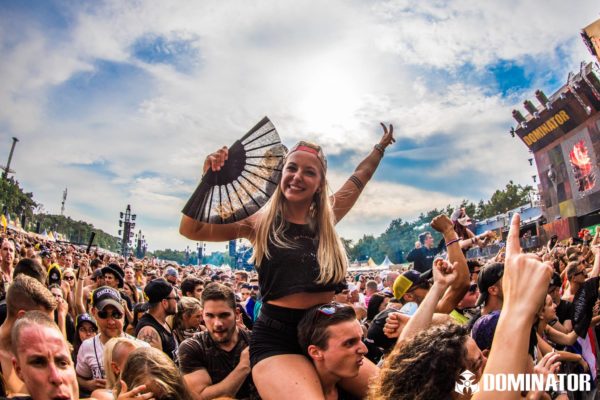 Storytelling In A Set – Necessity or Luxury?

Living in California has its perks: cheap pizza, sunny beaches, Wal-Mart and hot women in bikinis. But as you move to another country, you realise how spoiled you have been when it comes to attending Hard Dance events. Whether it’s an enormous annual party that hosts tens of thousands of visitors or a smaller, reoccurring event for a more intimate coterie of hardheads; in The Netherlands, every weekend you will be able to find a party where you can celebrate your passion for music. Now, let’s not expand on how we take this for granted (as there is plenty material written on that subject). However, it does underlie the very reason for writing this article.

As it becomes extremely hard to attend events as frequent as you were used too, you will notice a sudden change in your experience listening back to recorded live sets. I observe that a lot of critique on our beloved scene is sugar-coated to the point of acute diabetes. However, I believe that straight-forward opinions are sometimes necessary to ignite discussion to gain recognition and illicit (positive) change. So here it goes:

When listening back to the live-sets of some headlining artists from Defqon 1. 2017, I realised that, in my experience, they were flat-out terrible.

It was as if the artists tried to mass-showcase as many songs humanly possible in the amount of time they were given to perform. No attention was paid to fluent transitions if a track would decently follow up another, leaving the order of songs appearing as chaotic and random.

I soon realised too that, for some reason, I expected there to be a ‘storyline’ through a set. I expected the performing artist to somewhat mould their playlist into some kind of unified musical entity. I expected to be transported into new realms and feel the message that the artist was aiming to convey through their choice in tracks. Why do songs have to be mixed in at the first climax? Why not let a song play until the outro if that means that the mix-over is more eloquent? Even better if the next track bares an atmospheric resemblance to the previous, so you won’t be ripped out of your reality.

But why do I feel this way? Why should this ‘storytelling’ be an essential feature of a good set? Every artist argues that he or she wants to ‘tell a story’, but what kind of story is this then? Has the whole concept of storytelling become a self-fulfilling prophecy? Can ‘storytelling’ even be incorporated in a set? Mind you, especially during a Hard Dance set that’s meant to make the crowd dance and lose their shit… Is this whole ‘story-telling’ stuff merely a myth that’s been shifted into an ungraspable truth?

Over the years, it seems like being a producer has become more important than being a DJ – a simple result of supply and demand. Consequently, the creation of a ‘journey’ set has become a dying art, as artists have literally transformed into ‘factories of mass producing’. In addition, to keep the fever pitch excitement at main stages, a set just can’t drop back pace for just a moment, because sadly, someone may tweet: “walked past mainstage, same track playing for a whole 3 mins, no singalong #defqon #boring.” I guess this is also the reason that smaller stages can have more scope for creativity and risk taking in terms of set planning (another topic I would like to discuss in the future, because god forbid, not planning and reading the crow seems to be the way to go). 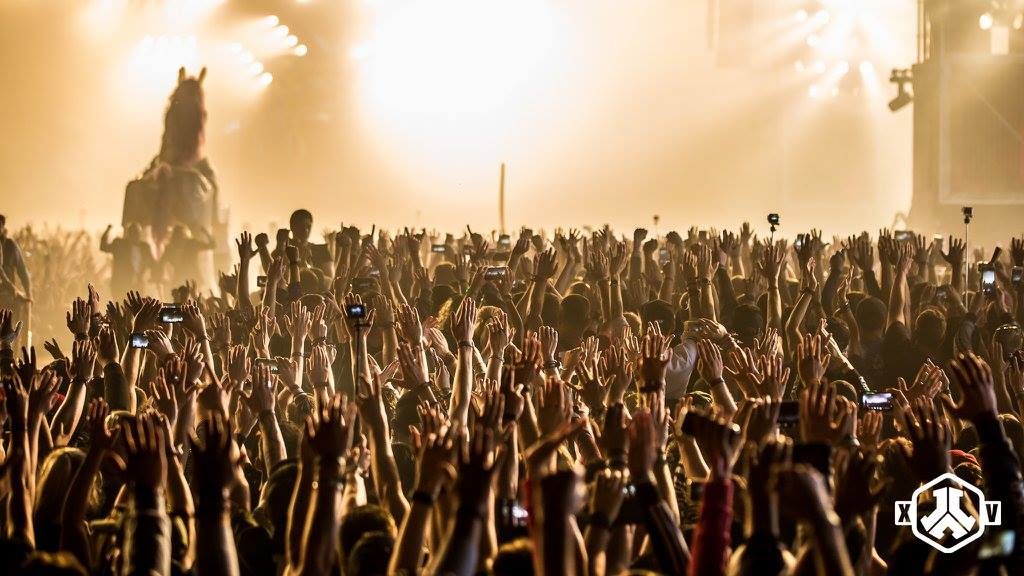 When residing in my humble abode up in California, I plug in my in-ear headphones to be taken on a journey of music. You might argue that when at a party, you just want to go nuts; explaining why most sets are packed with banger after banger. Partygoers obviously just want to have fun and go crazy, creating a completely different setting. I concur that rapid mixing generates a kind of energy individuals can really enjoy. But still, in my humble opinion, a good set should guide the listener on a path of new experiences and atmospheres. Artist that do a great job for me are Geck-O, Phuture Noize, B-Front, Madeon, Netsky and Porter Robinson. These are names that take the listener out of the ordinary world into something that lies beyond, something that can be clearly felt while being part of the audience and is explicitly generated.

It’s almost like taking the audience on this ‘journey’ is an art form that people refer to but is seldom deliberately generated. And when it happens, it is almost like it is accomplished on coincidence. Is it beyond the power of mere mortals? Taking into account other factors like crowd, vibe, timing, stage and environment obviously play a role to and, honestly, are just as important as playing the right track for your individual experience.

Perhaps I just have been too long away from a decent event. Whereas I used to attend a party almost every other weekend, I know have to do with one event per two-three months (if I’m lucky). So yes, most definitely I’m spoiled, especially regarding my expectations of certain elements from an artist and performance.

But I’m curious though, am I alone in this? Or am I just getting old, fat and grumpy?