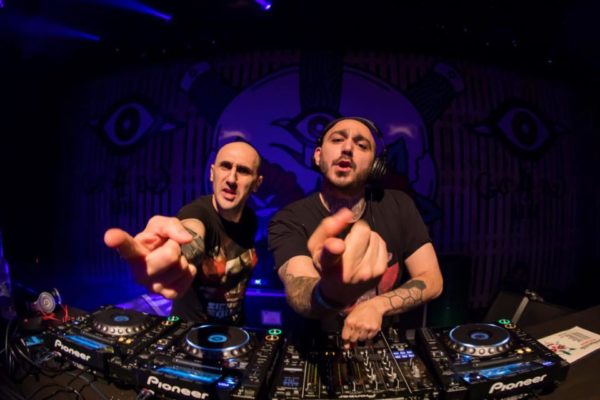 Alright party-people – who went a little too hard this weekend?! Oh, and who out there is still conquering an EPIC after-party that’s pretty much sustained itself since Friday night? Well, I mean, there’s not much else to do during Easter aside from get ridiculously drunk and guzzle down chocolate egg after chocolate egg, am I right?

Okay, for those who found themselves scrolling the internet in a munted haze, lucky you stumbled across our page, because we have a bangin’ Sickcore set that’ll blow your socks off! Taken from Uptempo haven Snakepit, The Sickest Squad will provide some savage beats to keep the momentum high on this fine Monday morning. 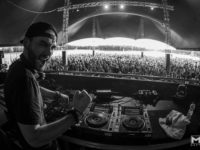 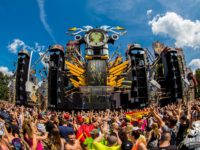 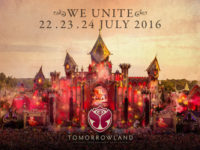