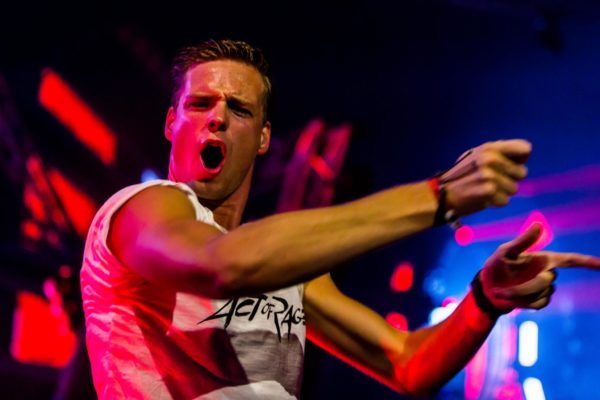 Yo yo yo party-people, it’s Monday again! *sigh* After a spectacular weekend, we’re back again to pump you up for this coming week. It’s the first week of September, meaning that in just a few short weeks, Raw Hardstyle’s ultimate family gathering, Supremacy, will be held. With the concept hitting it big from its first edition, each year Art of Dance ensures a thrilling production, a-class line-up and booming sound-system.

This year, Minus is More’s partyboi Act of Rage had the honour to create the anthem alongside Nolz. In commendation to his efforts and, of course, to get y’all hyped up for Supremacy 2017, you can headline your Monday morning with his raging 2016 set! 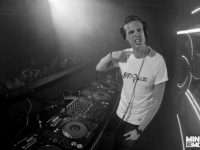