Scantraxx: 15 Years of Hardstyle – Going Back to the Rootz! 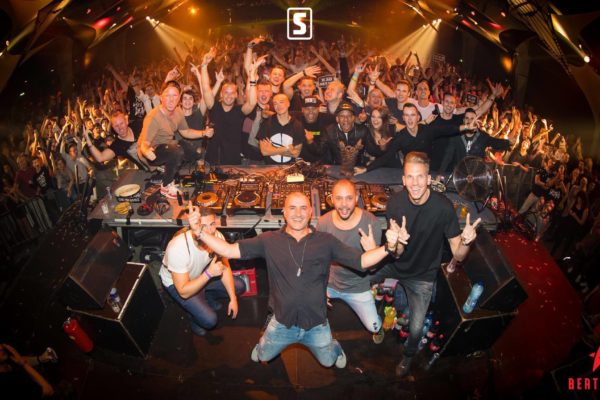 Scantraxx: 15 Years of Hardstyle – Going Back to the Rootz!

In 2002, Dov Elkabas (aka The Prophet) was inspired to start his own label. Scantraxx became a label that has in many ways defined Hardstyle as a genre. To reveal the story behind the last 15 years of ground-breaking music, Dov and many more key figures in the Scantraxx legacy tell all in an hour long documentary video recently released on YouTube: Scantraxx: 15 Years of Hardstyle.

In the years since the label began, Scantraxx has gone on to discover and sign up a legion of artists who have become the biggest names in the scene: Headhunterz, Wildstylez, Frontliner, D-Block & S-te-Fan, Atmozfears, Bass Modulators and many more.

Scantraxx artists were unstoppable, creating magic in the Scantraxx studios and on the biggest hard dance festival stages including Qlimax, Defqon.1 and the X-Qlusive event series. Scantraxx brought Headhunterz and Wildstylez together, a friendship which blossomed into one of the most successful Hardstyle acts of all time, Project One.

While Hardstyle continued to experience an incredible growth in popularity, with Scantraxx artists touring across the globe, a fast pace of change was taking place in the music industry. Websites providing online access to music had become legitimate businesses and vinyl record sales plummeted, while social media changed the way in which artists and labels communicated with their audience. 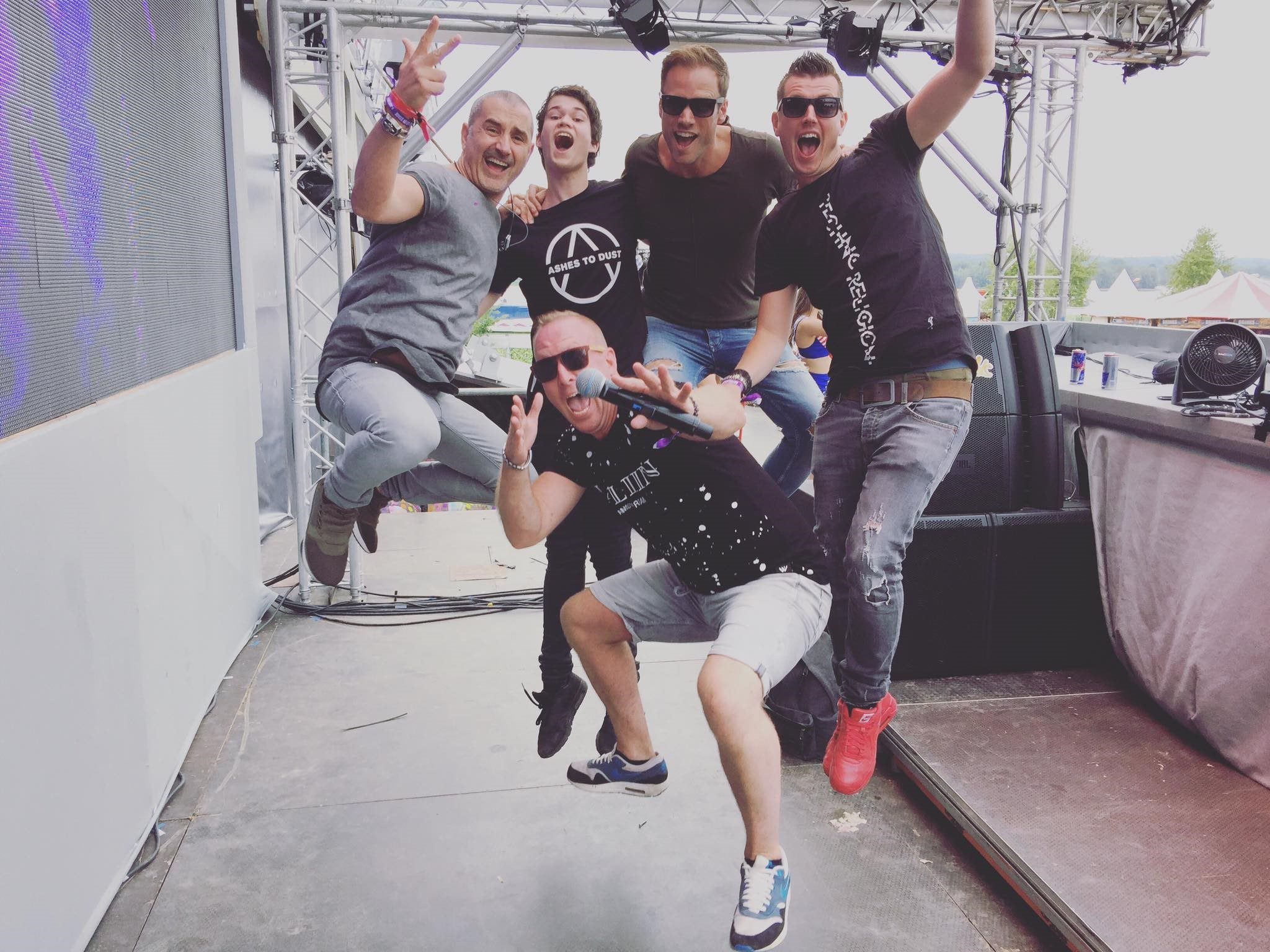 Hardstyle itself was changing too, with each new artist seemingly on a quest to be harder, rougher and tougher than the last guy. The sound of Raw Hardstyle developed on the Scantraxx offshoot label A2 Recordings, led by Alpha2 , Ran-D, E-Force, Digital Punk and more, but what would become of the less aggressive Hardstyle sound of a few years earlier, and the artists who still believed in that sound? Not to mention that, over time, some of the biggest artists at Scantraxx wanted to take ownership of their own destinies and break away from the Scantraxx family.

Pleasingly for a documentary created to promote a brand, Scantraxx: 15 Years of Hardstyle doesn’t shy away from telling stories of the tough times. Artists and management talk candidly about their emotions and the decisions they made to ensure future development for the genre and for Scantraxx. 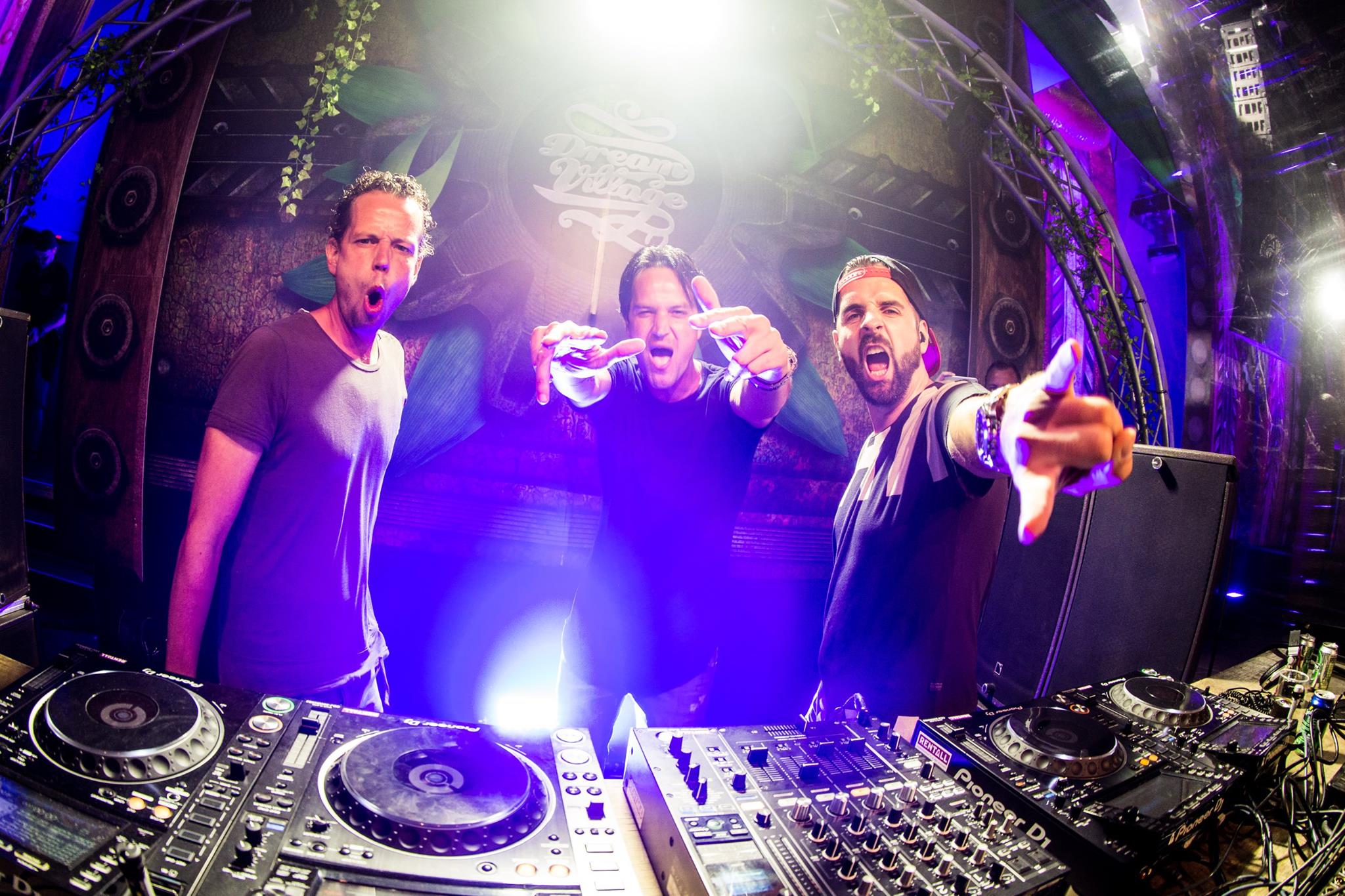 Chances are you’re reading this article on the run and the thought of watching an hour long documentary sounds like a bit of a commitment, but if you’re at all interested in the history of our scene, Scantraxx: 15 Years of Hardstyle is a fascinating insight into the life of a label and into the history of Hardstyle itself.

On Saturday 4th November, AFAS Live (formerly the Heineken Music Hall) will play host to Q-dance Presents: Scantraxx 15 Years – a night that will bring together Scantraxx artists from across the generations, from The Prophet to Wildstylez, D-Block & S-te-Fan, Bass Modulators, Alpha2, Devin Wild and many more for an epic musical journey through time to celebrate the many achievements of the last 15 years. Definitely a date for the diary for all my fellow nostalgia trippers out there!

Alive at Night sends our congratulations to the Scantraxx crew on the 15th anniversary of the label, and we thank you for sharing so many stories in your excellent documentary!