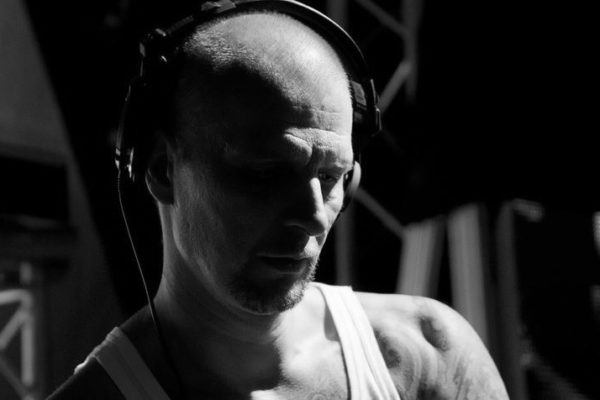 As you all know, Terror king Drokz likes to dish out some real-talk every once in a while. After posting his first statement on his personal page a few weeks ago, we had the honour to publish another one of his personal sentiments. Read and enjoy!

“Before you listen to your next song, I’ve gotta tell you something. I want to talk to you about how a track is made – not the technical stuff, but this story is about the joy, the struggles and hard work that producers put in their tracks.

First, we start with an idea or just sitting down in the studio and playing around. Nine times out of ten, I start with the kickdrum. For an outsider, making a kickdrum is one of the most boring things ever. I believe it would make a great method for getting information out of a terrorist, mainly because listening to an unfinished kickdrum for 4-6 hours straight (whilst doing minor and major tweaks) can send anybody crazy, except the person who’s working on it.

When the kickdrum is finally ‘okay-ish,’ I start to fix the major hook. Searching for the right sound is the same kind of process. You can find it easily or it can take days with a lot of layering of sounds. I can go on and on about making the actual track…

When a producer gets himself a fresh, new girlfriend who only likes him for the fame, well, this is a good test. Because there is absolutely no fucking rock and roll involved in this. It’s plain nerdy-ness with all technical knowledge needed to create a track.

On a free Saturday, I can be on a coffee diet because I simply forget to eat. I make some coffee quickly and go back to the studio because I’m in the right zone/vibe. If that new girlfriend is nagging that she needs some quality time with you, she’ll get the reply “this is quality time for me.” If she can bear with that, then she understands and loves you for being a creative person. After a full day I’m exhausted due to the precise listening. On such a day, I’d rather stay at night at home and chill then be a social fucker.

Now the track is finished – well not really – because the next day you get angry at yourself because you hear tons of flaws and your mix is shit. You go back to the studio and work on it again. The joy of making the track is bringing up some frustration sometimes (even making it can be frustrating at times when it just doesn’t work). You hear minimal shit that the regular listener won’t hear, but it irritates the shit out of you – like that little vocal which is a bit off.

Now the track is finished and ready for mastering, the insecurity kicks in. I like it, but what does the outside world think of it? So you send it to some people. Starting producers: avoid the ‘yes’ man. Let that grumpy friend have a listen, because at least he is honest.  And honest people are better for your confidence. If your 1st friend says “it’s okay,” hmmm, you start to wonder “shit, maybe it’s not so great,” but the opinion of your 2nd friend could be “dope!” and that gives that good feeling. The core is that you make music for you, but I know that a lot of producers go through this and if some deny it… You lying sons of bitches, hehehe.

When you are a DJ, you could make a quick master of your track and test it. This can be a very exiting experience, hehe. Playing it for the 1st time is awesome. You hear it really loud, you see the response and the verdict bad/ok/rocking can be decided. I put several tracks in the bin because it just didn’t work, no problemo. So if YOU like it, your mates like it AND the crowd like it, then it’s time to send to the mastering dude. He will polish your track and that is the cherry on top. The track is finished!

So after all this hard work, there is that smile on my face… For a short period of time, because I always think “on to the next one.”

So when you only listen to tracks on a crappy phone/laptop, or think that Hardcore producers are overpaid, then think about this story.

We do work hard on our music, because we live for that shit. 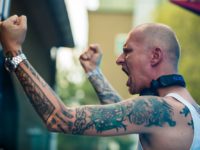 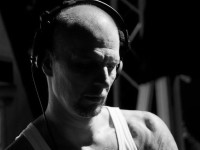