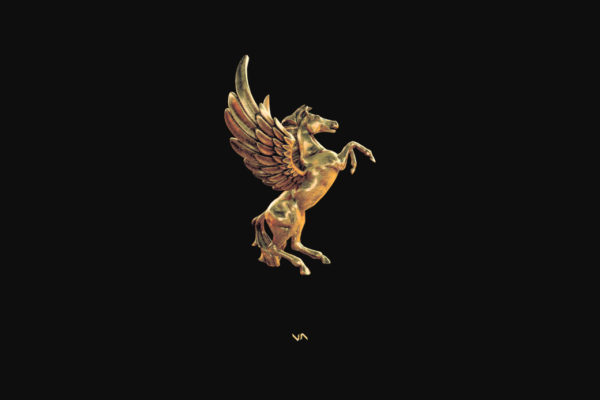 2017. So far, it’s been a monumental year for Hardstyle. The name of the game is changing, artists’ visions are drastically shifting and most importantly, the standard of production (especially within the ‘raw’ sphere) is becoming sophisticated as ever.

One of the key representatives of this musical intricacy is 22 year old trailblazer (and absolute QT) Marco Spronk, aka Phuture Noize. Signed to Dirty Workz back in 2012, his knack for innovation was never kept a secret, however, it wasn’t until 2016 that his talents were noticed by the masses.

I’ve known Marco on a personal level for almost three years and have watched his career grow into something so impressive and exciting. However, I must tell you all that it hasn’t been all smiles and rainbows. Creating complex and intense music rather than your usual party banger, for many years Marco unfortunately fell under the radar – however, as the ‘raw’ sub-genre has developed, it’s grown to align his vision. Hardstyle listeners mightn’t have been ready before, but they certainly are now. 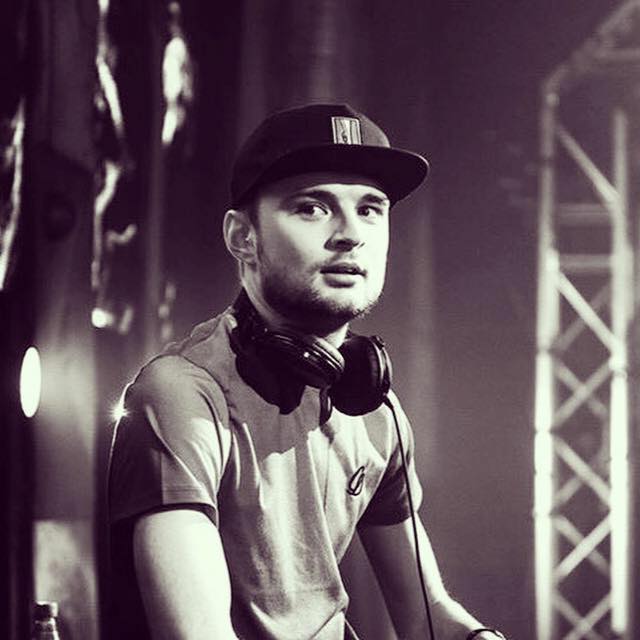 Just yesterday, Phuture Noize dropped his highly anticipated third album, titled “Pursuit Of Thunder.” Following up to his 2015 album “Phuture Propaganda” and of course, his 2013 debut album “Music Rules The Noize,” it’s evident that Marco has worked incredibly hard to use his previous albums as learning experiences, thus strengthening and overhauling his entire musical presence.

Anyway, let’s get down to business, shall we?! I’m going to speak a little further about the overall album, its marketing and some of the stand-out tracks!

Charged up, and ready to go!

About a year ago, Marco began speaking to me about creating another (yes, another) album. Seeing as a large handful of artists were speaking of doing albums, or on the verge of releasing one, I was hesitant to say the least. With the massive influx of albums or other huge musical projects, it came as a risk that the hard work of many producers would be lost within all of the ‘noise.’

For artists in a modern music industry, successfully marketing an album is becoming more and more difficult. I mean, back in the days someone could announce an album and literally EVERYBODY would go fucking crazy. Now, it’s a different story; if an artist announces an album, Hardstyle connoisseurs are all like “ohhh, ANOTHER album…” 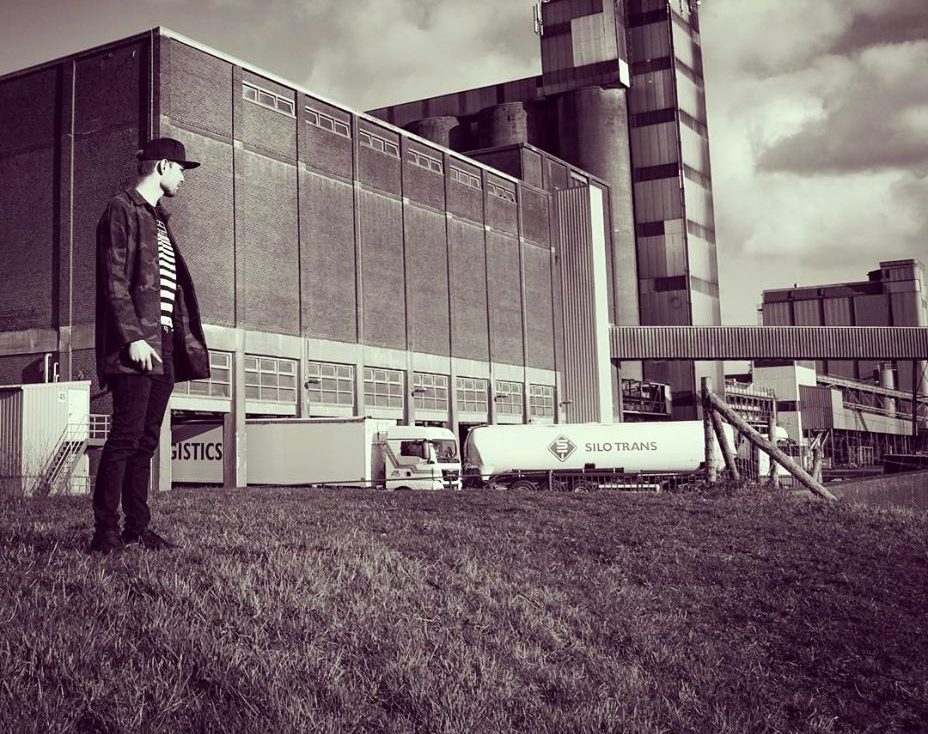 Creating a fully-fledged plan that incorporated capturing a strong and appealing theme, when Phuture Noize finally announced that ‘Pursuit Of Thunder’ was soon to manifest into reality, the scene erupted with excitement. The spin-off generated by this new project truly blew his other albums out of the water.

Alright – let’s talk music! I’m not going to provide long and detailed descriptions of every track; instead I’ll run you through some the AAN teams’ personal favourites. Furthermore, I ask you all to feast your ears on this bundle of joy. Give it a few listens and really soak up its greatness.

At the very first listen I was instantly transported to the final hour of a daytime festival; darkness has fallen, the main stage has come to life in all its pyrotechnic, laser infused glory. Suddenly the music pauses, as if to take a breath. The stage goes dark for a heartbeat and then a single laser slowly spreads its light across the crowd. The silence is broken by the haunting opening bars of “Walls Crashin’ Down”. This track is pure heart wrenching, spirit lifting, emotionally charged Hardstyle at it’s very finest.

The final track on the album blew me away! The atmosphere in “Chaos & Order” literally cuts through skin and bone. From start to finish, “Pursuit Of Thunder” is a multi-climactic listening experience that eventually builds up to one hell of a finishing. The power this track delivers is simply mind-blowing – I can’t get enough!

This track really takes me out of my own head and transports me to a deeper, emotional plain. I can fully resonate with “The Temple” not only through it’s sound design, but it’s incredible atmosphere and emotive appeal. Phuture Noize has developed his own trademark sound that unveils a very refined and innovative perspective of Raw Hardstyle.

What a way to begin the album! I absolutely LOVE the progressive and powerful vibe in opening track “I Got Noize.” Oh, and don’t even get me started on the sound design – it’s seriously on a whole new level. I wouldn’t particularly classify this track as your typical dance-floor ‘banger,’ however it definitely packs in a shitload of class and complexity – which, I feel, are important components to include in an album’s initial track.

Ambitious, hard-working and perseverant, Phuture Noize has delivered a stunning, game-changing body of work that’s set to innovate modern Hardstyle like never before. Capturing fathomable and profound story-lines, this emotive musical project not only will make you dance, but it’ll make you feel emotions that are far greater than a desire to aggressively fist-pump.

Ladies and gentlemen, “Pursuit Of Thunder” is OUT NOW – so get on that shit now! 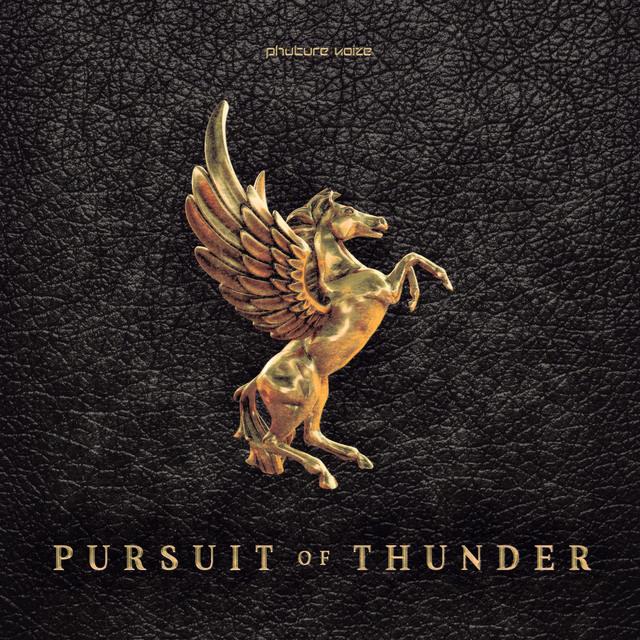