“It’s better to be underrated than overrated” – Real-talk with Italian stallion Drone. 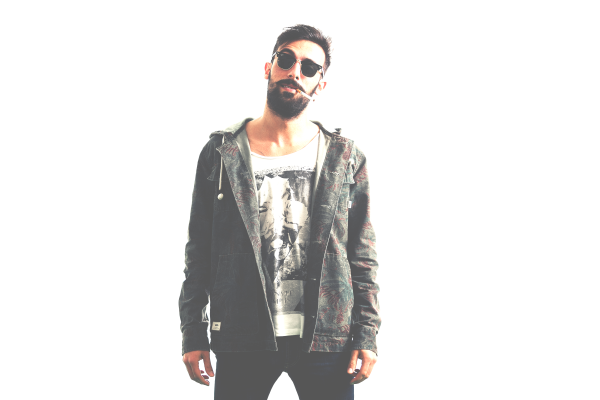 “It’s better to be underrated than overrated” – Real-talk with Italian stallion Drone.

With  Hardstyle growing to lengths of immense popularity, it’s becoming unfortunately easier for deserving artists to fall underneath the radar. These underrated guys aren’t typically exposed to the opportunities that they deserve and may find it harder to break-through than other artists who seem to have a support team of dedicated agencies or organisations backing them up. One particular artist who I classify as being part of this ‘underrated’ circle is Italian producer Drone. Signed to Unite Records back in 2013, his diverse and open-minded productions such as “The Hybrid Player,” “Level 2” with Kronos and his recent release “Loser” have made their mark on the scene, being recognised as some of the most ‘fresh’ and innovative works of today.

Shifting his career into the next gear, Drone has recently made the move from Italy to The Netherlands, so we figured that it was the perfect time to catch up with him to speak about his relocation, some of the struggles he has with being underrated and some of his forthcoming productions.

– Hi Drone! First of all, thanks for the interview. How’s 2016 been shaping up for you?
Hi! Thank you for having me. 2016 is shaping up to be a very interesting year for me; I’ve been working non-stop over these first couple of months and have been dedicated to putting a lot of time and effort into the studio. I’m sleeping only about 3-4 hours per night, but in turn some great music is coming out! 🙂

– You recently moved from your home country Italy to The Netherlands, how has it been so far?
It was only a week ago when I moved from Italy to The Netherlands! Everyone knows that it’s the motherland of the Hardstyle movement, so I figured that the best way to make this kind of music is living among the hub of the scene. I’m also attempting to learn some Dutch, which is quite a difficult language.

– I hear that you are also housemates with Kronos! What’s it like living with him?
Living with Jacopo (Kronos) wouldn’t be possible if, besides being colleagues, we weren’t such great friends. Living with him is great; he’s usually the one who cooks and I clean, however I’m an absolute disaster and I always break things, ha-ha! From a musical point of view, living with each other is amazing, we give each other feedback and suggestions which is really useful if one of us is stuck on something.

– Aside from living together, you and Kronos have made a lot of music together! Do you guys have any collaboration plans soon?
Of course we have! We are planning to start some new material within the next few weeks.

– What’s your favourite Dutch food?
Cooking pasta in The Netherlands can be considered Dutch food, right? Hahaha! Aside from that, I eat a lot of fries for now, but I’d like to try some ‘real’ Dutch food, so if any dutchies have some suggestions of food that I can try, let me know! 🙂

– Anyway, enough about that, let’s move onto the music! In late 2015 you released “The Hybrid Player” which got a ton of positive feedback. Can you tell me a little more about this track and what inspired it?
Overall, I’m really proud of “The Hybrid Player.” I worked a lot on the concept of that track and MC Heretik (who did the vocals) helped me a lot – he has such a great voice! All the positive feedback has inspired to start working on a ‘follow up,’ however that’s still a secret for now. 😉

– How did you get into Hard Dance music in the first place? And how did you get interested in production?
I started listening to Hard Dance music when I was around 7-8 years old. I remember that my older brother had some cassettes that contained old classic techno tunes like “Public Energy – Three O’ Three” and an “Always Hardcore” compilation – these were my first loves. When I was 18 I bought my first console; getting into production seemed automatic for me and after that my social life ended, hahaha!

– Your sound is one of the most diverse amongst the next-gen of Hardstyle producers; can you tell me a little more about how you developed this sound and some of your influences?
Well, I always try to make something different from others; it’s how I am in real-life too. Not because I think that I can produce better than others (maybe I’m worse), but I just try to put my own personal taste into everything I do. Aside from Hardstyle, I’m heavily influenced by 90’s techno and dubstep, which I try to fold into my productions.

– Why did you choose to create a more out-of-the-box sound as opposed to defining yourself as raw or melodic?
Because I wouldn’t be able to live with myself if I wasn’t free to do what I feel. For example, one of the latest tracks that I’m working on has a raw taste, but I always try to make something ‘out-of-the-box.’

– What’s your opinion on Hardstyle’s current sound? And can you name some artists that really stand out to you?
Personally, I think that the quality of the music is slightly lower compared to the past years and improving it is a real challenge for every producer out there. When I listen to Hardstyle, I find that artists like Zatox, Outbreak, Kronos and Sub Zero Project (to name a few) really stand out in the scene.

– You recently made a bootleg of “Youth Of The Nation.” Can you tell me why you chose this track? And when can we hear more of it?
The story is simple: I was drunk and a friend of mine played the original “P.O.D. – Youth Of The Nation” on the stereo. As soon as I heard it I instantly wanted to do a track with those vocals, so within a couple of days I made it! I was so happy with the crowd’s response when Kronos and Unresolved played it at Rebirth last weekend! This week I will put the preview online, so remember to check it out! 😉

– Dutch or Italian Hardstyle? Who does it better and why?
Good hardstyle is the best hardstyle for me, no matter what nationality it is.

– You signed to Zatox’s label Unite Records a few years ago. How does it feel to have him as a mentor?
Since I began producing I always wanted to be a part of Unite Records, or previously ‘Italian Hardstyle because I just loved Zatox’s style of music! To be on his label, have him as a friend and mentor and also work with him in the studio are things that make me very proud! 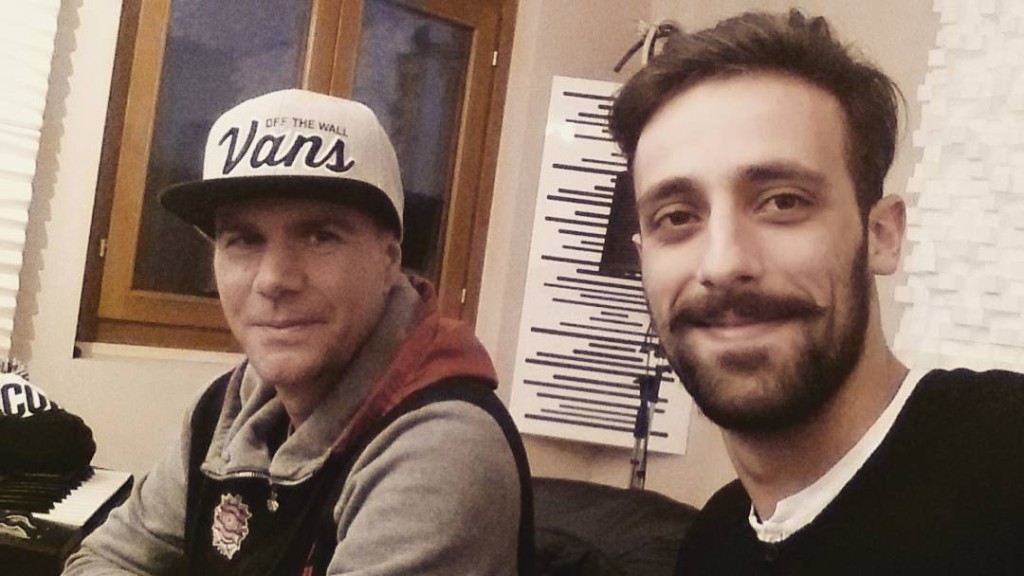 – Despite releasing a handful of awesome tracks in 2015 and 2016, you’re still quite unknown and underrated. Can you tell me a little more about what it’s like being such an underrated name?
Well, I always thought that it’s better to be underrated than overrated. When someone says that I’m underrated I take it as a compliment, haha. At the moment I don’t have a lot of bookings and this isn’t ideal because when you’re working immensely hard to produce music then you should have the chance to show what you’re worth. But I guess if somebody says that you deserve more then maybe it means you’re working well.

– You are still in the process of ‘breaking through.’ What are some of the biggest pressures for you as you make a name for yourself?
There’s a lot of pressure when I’m working on a new track because with each track I try to improve from the last one. I think this is a great way to develop yourself and your skills; however music changes and moves quickly – if you stop, you die!

Secondly, marketing myself is something that I hate sometimes. Let me put it plainly; I have fun with social media, but some days I’m just buried in studio and have no time to post something, or I simply have nothing ‘interesting’ to say. Nowadays we should focus more on music rather than on social trash.

– What does creativity mean to you?
Creativity is making something that you cannot even expect until you’ve created it…

– What are your plans for the remainder of 2016? Do you have any new material coming up?
Brand new material is coming up soon under the alias of “DR1,” which will denote a more raw sound, whilst trying to remain ‘out-of-the-box’ as always. Besides that, I’m also working on some great collabs with my bro Typhoon & Sik-Wit-It, MC Heretik and with the boss Zatox.

– Finally, what did you eat for breakfast today?
Euphoric Biscuits and Raw Coffee!

A huge thanks to Drone for chatting with us today! We wish him the very best with his career and settling in to his new home in The Netherlands and we also hope to catch him performing soon. For those who haven’t yet caught onto his diverse productions, click on the links below and check his music out. You won’t regret it…