Catching up with Wasted Penguinz 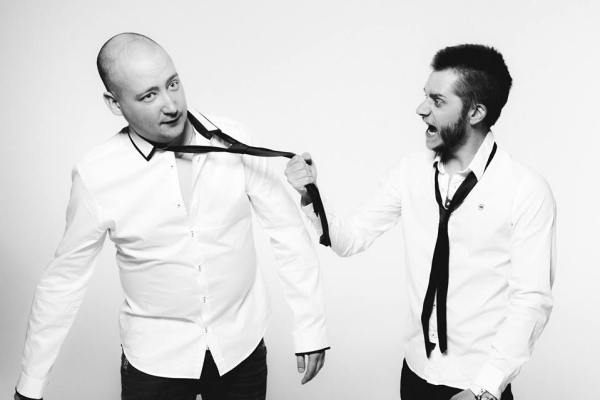 When most hardstyle lovers think of the word “feels,” many minds drift to no further than the heart-melting melodies, powerful musical storylines and of course accompanied by beer and a big “FUCK YEAH!” Swedish hardstyle duo Wasted Penguinz are notorious for causing members of the crowd randomly burst into tears of happiness mid-set, yet these guys are also notorious for their carefree and humble attitude towards music and their fans.

I had the pleasure to catch up with these two crazy Swedes to exchange banter about the hardstyle scene, their musical path and some random miscellaneous facts!

1. So, let’s start from the beginning. When did you both join forces as a duo and what bought you both together?

We joined forces in 2008 and started up Wasted Penguinz. Before that we had our own aliases Dan-J (Jon) and Teequee (Pontuz) making other kinds of EDM music. What brought us together was our passion for music and having the same taste in music as well which helps a lot. We like the same kind of stuff so it’s not too much “studio fights”, haha. When they do happen, we do we always manage to get the best ideas out of it.

2. When you guys first started out, did you think that your sound would spread so far over the world?

We had a unique sound from the beginning. Hardstyle as a genre was already going more towards the melodic way back when we started, but when we entered the scene with our first releases like “Anxiety” for example we’d like to think we brought some more euphoric trance elements into it. We have seen that a lot of newcomers have been inspired by our sound which is amazing to know.

3. In terms of your sound, it’s evident that “rawstyle” is a huge thing in hardstyle. Does this affect your euphoric productions?

“Rawstyle” is the thing that’s in nowadays. This will change as hypes come and go. We like a few tracks, especially the ridiculously raw tracks; they go off hard on events, haha! We’re experimenting a lot nowadays since we’re a bit bored of making the same kind of stuff and we want to explore as an artist to evolve our sound. “Fuck Yeah” together with Rebourne is one of those tracks. We also have a lot more coming up that’s a bit out of our comfort zone which is really fun. What they all have in common though is that they’re all packed with emotions which is what we stand for.

4. You both originate from Sweden and now live in The Netherlands, was it difficult to adjust to a new life?

It’s been a big change. We’re so used to The Netherlands though, been here so many times before we moved over. We got friends and colleagues here so it was the best choice for us career wise.

5. What is one thing you miss the most about Sweden?

Family and Snus (Swedish Tobacco) and also being able to just speak your own language everywhere and being understood. You don’t know how much you miss it until you move to another country and have to learn a completely new culture. We also miss two pizzerias from our hometown, nothing here in The Netherlands has compared yet.

6. Another move you guys have made was to join record label Dirty Workz, what can we expect from you guys in terms of releases now?

We were actually without a label for 2 years before signing with Dirty Workz, after we left Scantraxx we wanted to find a label that suited us and our style. We are really happy with DWX and love the people who work there. Release wise we have a good schedule of new releases coming up. 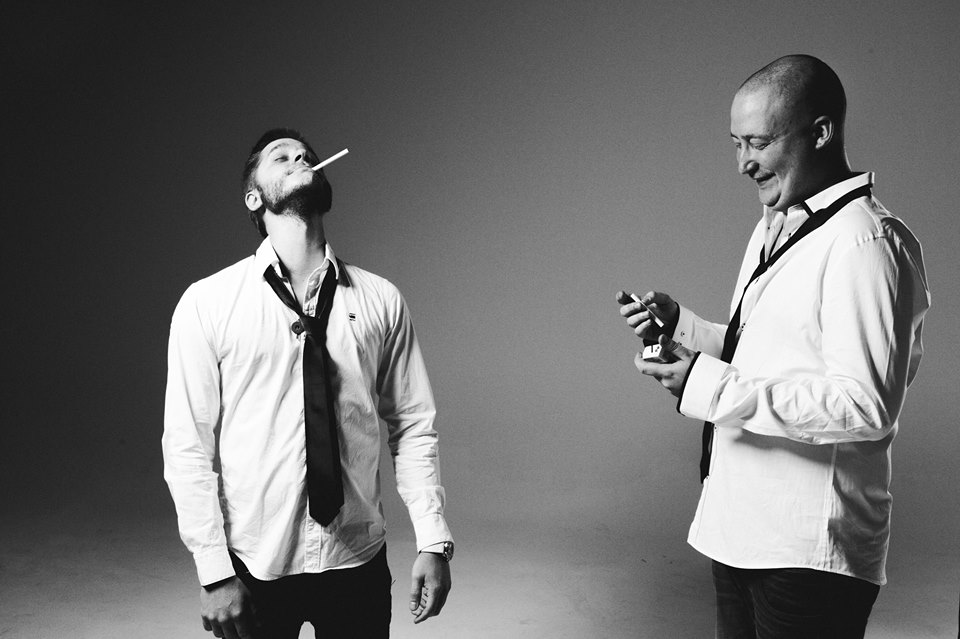 7. Also in terms of releases, can you give us any insight into some upcoming collabs or releases?

“Fuck Yeah!” will be released on the 1st of December on Hard With Style. Other than that, we’re working on some collabs but it’s still secret. You guys will know soon enough!

8. Now, a little about parties. What has been your most memorable party so far?

Defqon.1 Holland Main stage last year was a big moment for us, as well as Hard Bass. These are stages that we’ve wanted to play since we’ve entered the Hardstyle Scene. There’s plenty of more memorable gigs also, but there’s too many to count on one hand.

9. If you could be on any line-up for any party or playing on any stage in the world, what would it be?

10. What is the biggest fuck up you guys have had during a performance?

We haven’t really had that much fuck-ups. The mistakes we have made are probably mixing in the same track we just played and also missed or forgot to mix sometimes but we always managed to save it in the last seconds. Pontuz had a funny experience in Australia a few years ago – he had to play a gig by himself and had some friends on the stage with him and one girl fell and her boob made the music stop.. Awkward!

11. Strangest place you have woken up drunk?

Too drunk to remember.

12. If you could collab with anybody, dead or alive, who would it be?

13. Something that we don’t know about you guys:

We have many hidden beers in the studio.

14. What kinds of things inspire you guys when you are producing?

Everything from a movie scene to a certain part of a track to something that happened in your private life. Situations, and pretty much just life in general.

15. And when the inspiration runs low, what do you do to get it working again?

Sometimes it can be pretty difficult to get the inspiration back again. You might need some breaks just doing everything else but making music. If that doesn’t work you can try and go into the studio and make some stuff and eventually you will get some inspiration from the weirdest things. It’s all different how you tackle it from time to time.

16. What are your thoughts on studio selfies?

Why not? We do them ourselves. Our ones usually include beers in the pictures as well though, haha.

17. Finally, who are your favourite new acts in the world of hardstyle?

There’s more than one. We consider the new generation of talents to be Rebourne, Neilio, Sylence, Envine, Festuca and Cyber. These are young up n coming producers/DJ’s which will skyrocket in a few years.

Thanks for chatting with me guys! I’m sure we all cannot wait for what’s in store for Wasted Penguinz in the future!