Aussie Hard Dance History: Looking back at the Knockout Circuz legacy as we prepare for the Final Show! 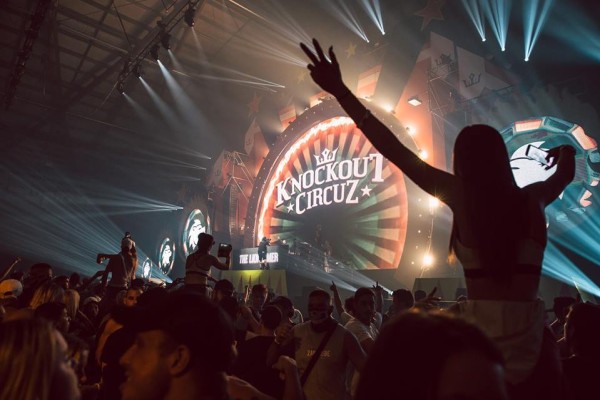 Aussie Hard Dance History: Looking back at the Knockout Circuz legacy as we prepare for the Final Show!

Ladies and gentlemen, roll up, roll up, and get ready to witness the greatest show on earth! For the very last time ever the Knockout Circuz is in town!

Prepare for a night of phenomenal hard dance music featuring the world’s most outstanding performers, accompanied by a spectacular stage show the likes of which Australia has never seen before!

On Saturday 16th December 2017, HSU Events brings Knockout Circuz back to the Sydney Showgrounds for the most magnificent indoor event in Australian hard dance music history. A world class show packed full of surprises awaits us as 20,000 dedicated fans prepare for the night of their lives at Knockout Circuz – The Final Show.

This year’s magical line up is yet again one of the biggest gatherings of A-list international hard dance talent that Australia will see in a year, featuring none other than: The Prophet, Devin Wild, Darren Styles, Sub Zero Project, Da Tweekaz, Coone, Isaac, Partyraiser, D-Block & S-te-fan, Code Black and one more name still to be announced.. .who could possibly be the artist currently only billed as… “The Resurrected”…?

While we prepare for the finale of Knockout Circuz, let’s take a trip down memory lane and look at the history of the Knockout events… 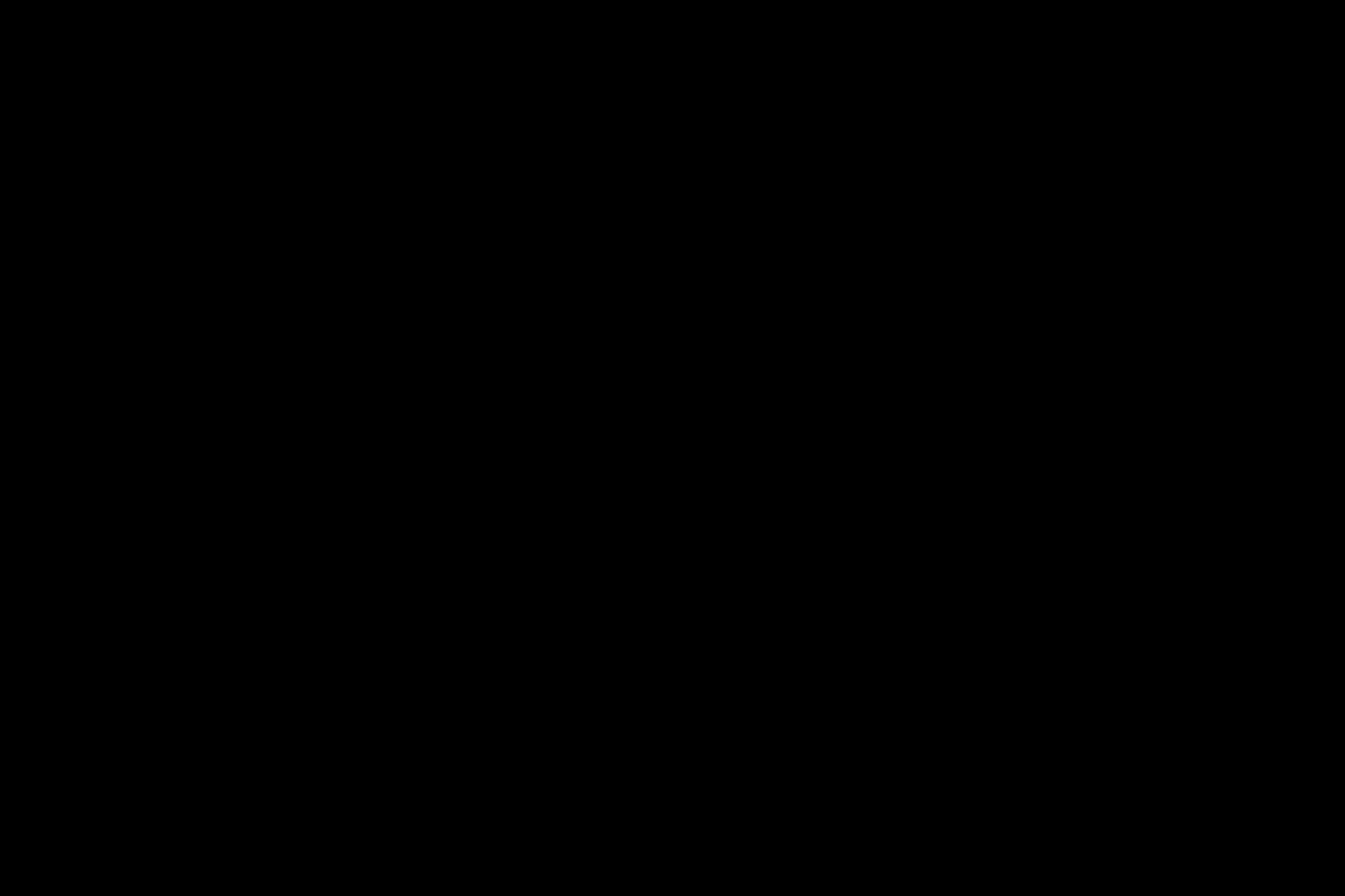 Knockout began on Boxing Day 2010 as a special night of back-to-back DJ battles at the original home of HSU Events, The Gaff nightclub in Sydney. Such was the incredible ongoing success of HSU Events that it soon became clear that larger venues were required and in January 2012 the next Knockout event was held at legendary live music venue The Metro Theatre, featuring B-Front, Zatox and Tha Playah, plus Australia’s own Dillytek, who were on the brink of hitting the big time.

Knockout returned the following January at Sydney’s largest club, Home Nightclub, with Wildstylez, Psyko Punkz and Tha Playah, before landing at The Big Top Luna Park in July 2014 for Knockout Festival, with the biggest Knockout line up yet including Angerfist, Ran-D, Outblast, Omegatypez and more. With every edition of Knockout the scale of the production reached grand new heights, with stage concepts and laser shows raising the standard for Australian indoor events.

Knockout Circuz was first held in December 2014, at The Big Top Luna Park, and was the first edition to initially announce the line up as a roll call of circus performers, with artist names then gradually appearing over the next few weeks. The circus characters, with names such as The Illusionist, The Cannonball, The Firebreathers, The Joker and many more, are each introduced at the event with their personalised stories in unique videos, graphics and voiceovers.

This landmark event delivered an epic line up including Psyko Punkz, Minus Militia, Crypsis, Anime, Mad Dog, D-Block & S-te-Fan and Darren Styles among more. Yes, Darren Styles, the god of the happy sounds of UK Hardcore! Darren Styles treated us to not one, but two amazing sets – classics and upfront. The crowd reaction made it clear that there was still a big love for UK Hardcore in the scene, and all future editions of Knockout Circuz would go on to feature a UK Hardcore set. 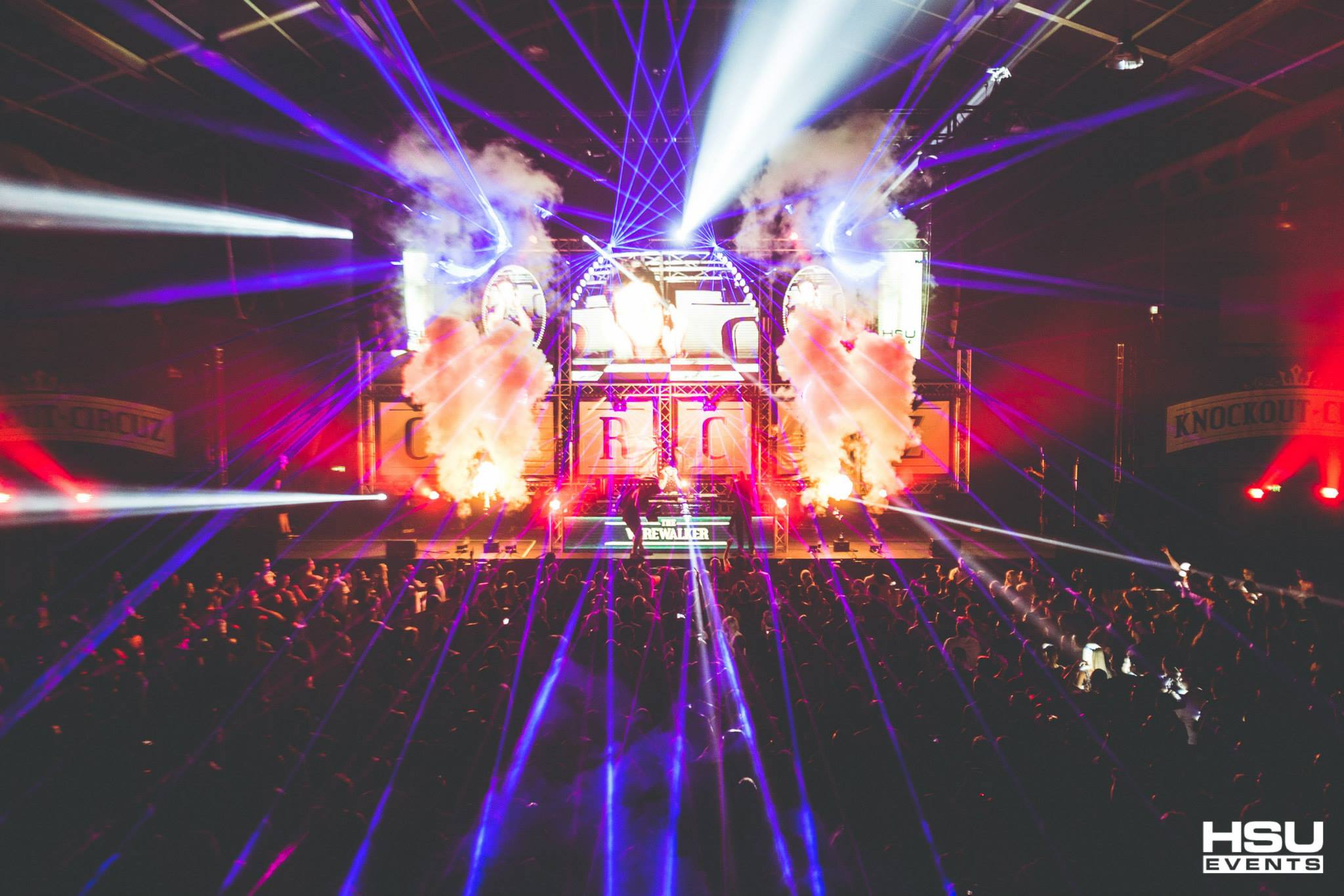 Roll on another year and Knockout Circuz was ready to conquer another iconic venue, this time the historic Horden Pavillion, a venue which is often named as the birthplace of the Australian dance music scene. The Knockout Circuz 2015 line up included Wasted Penguinz, Tha Playah, Toneshifterz, Technoboy playing a classics set, plus Audiofreq and Code Black making a glorious return to the Australian stage by performing together as Bioweapon for the first time on our shores in several years.

Just when you thought Knockout Circuz could not possibly surpass itself after the 2015 event, so along came Knockout Circuz 2016 and blew everything else out of the park. Held in December 2016 at the gigantic venue of The Halls at Sydney Showgrounds, Knockout Circuz 2016 turned heads around the hard dance world by orchestrating the return of Project One to Australia, following on from their comeback performance at Qlimax just a few weeks earlier.

Knockout Circuz 2016 created lifelong memories for every attendee; who could possible forget that beautiful circus ring inspired stage playing host to Project One, Crisis Era, Max Enforcer, Evil Activities, Warface and more, including UK Hardcore legend Gammer who held the crowd captive on the dancefloor with his breathtaking mixing and onstage energy.

In just a couple of months from now the curtain will rise for Knockout Circuz – The Final Show! Make sure you are in the audience for this very special occasion in Australian hard dance music history.

Knockout Circuz 2017 takes place at The Halls, Sydney Showgrounds on Saturday 16th December. As we eagerly count down the days, take a look at this amazing footage of Project One’s performance from last year and remember to grab your ticket from Ticketbooth at the following link: https://events.ticketbooth.com.au/event/knockout-circuz-2017