Album With A Cause: Caine releases first album & donates all proceedings to charity. 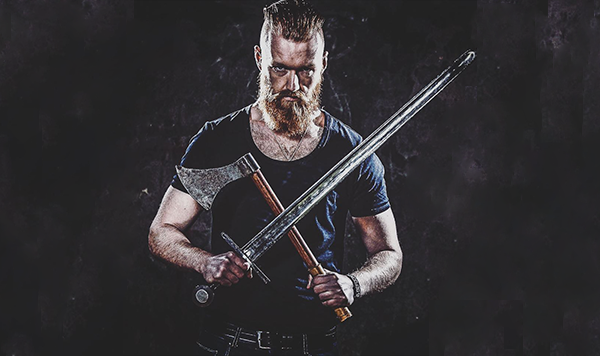 What a saint! The iconic ‘viking’ of Hardstyle, Caine, has truly shown his big heart recently by releasing “Requital,” an album that aims to raise money for the Macmillan Cancer Support, which is a foundation for Cancer research and awareness. Taking it to social media to announce the album, he revealed that the album is dedicated to his Grandmother and Grandfather who he unfortunately lost to Cancer.

The Scottish producer has proved that there’s so much more to life than money as all of the proceedings will be going to the Macmillan Cancer Support, a foundation that Greig supports due to their amazing work within the community and also the fact that 98% of their fundings come from public donations.

“Requital” contains 10 tracks, 6 of which have never been released and 4 that have been re-mastered, this album is available NOW as digital download for a sale price of £5. Not to mention, the tracks are great and we’re so excited to see what the future holds for this crazy and bearded viking!

Let’s dig deep, unite as a community and show some support to the Macmillan Cancer Support.

Stay tuned because we will be catching up with Caine very soon to chat about his endeavours in hardstyle!