A Renaissance Within Hardcore – An insight into Promo’s ‘Authentic’

A Renaissance Within Hardcore – An insight into Promo’s ‘Authentic’

If you’re a die-hard Hardcore fanatic you are either blind or simply not hard enough if you’ve never heard of the king of Hardcore. Promo was one of the first names I was ever acquainted with in Hardcore when I was but a mere scrub. After seeing him and many other artists within the industry perform, I recognised that there was something distinct about his sound. I might even want to call it something real, not the regular “who’s the realest” ordeal but rather that he was.. Oh I’m about to write it… “authentic.”

His album has been teased throughout the year, both in interviews and over social medias. One thing that really stood out was his collaborative work with one of Hardcore’s most creative artists Ophidian, which was published on his Facebook page a while back. I heard the track, and I wanted to play it over and over again and again. There was something so deep and profound about it, as is with many of the works Ophidan is involved in. Fast-forwarding to this day I find myself walking through the streets of central Stockholm and just letting my mind wander off in its own imaginative path whilst hearing the entirety of Promos album ‘Authentic’. 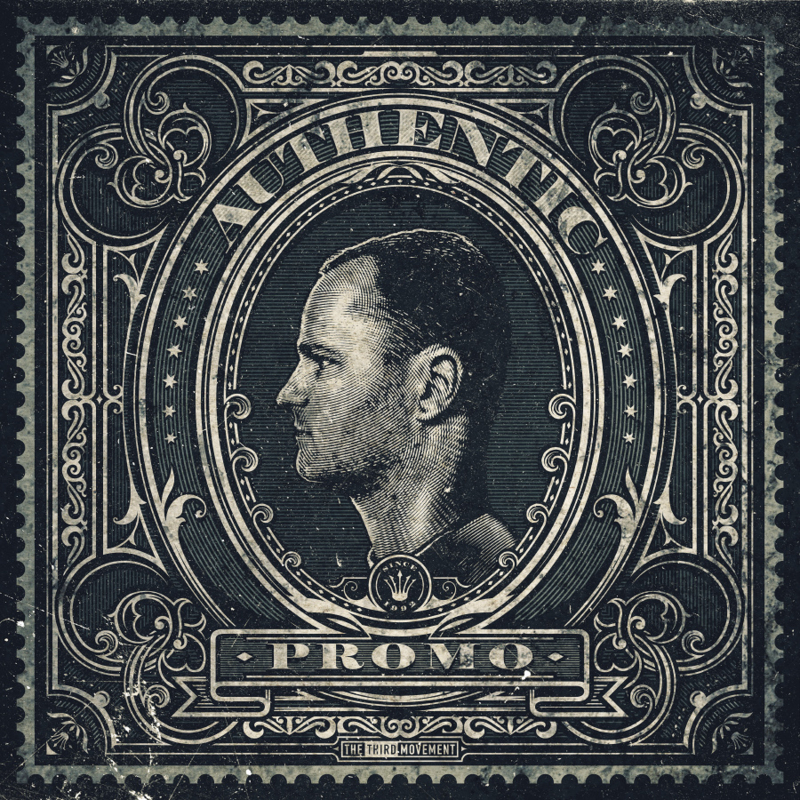 I’ve never heard anything quite like this before. The track feels like a schizophrenic mixture between emotions and insane amounts of energetic hardcore. Yet, the track isn’t the average up-tempo or mainstream Hardcore track, in fact it’s incredibly old-school and the kick itself doesn’t take a lot of space at all. But the combination with all the looping sounds in a near gabber-like fashion makes the track a bomb.

Hardcore at its finest, this is nothing but pure Hardcore. A deep and spacious melody, yet with the drive that will do incredibly well on-stage.

I write it at almost every review I publish how much I love seeing two masterminds intertwine their creative fantasies, but this has got to be one of the most perfect duets ever. This piece is so deeply touching, so spacious and yet so incredibly brutal at the same time. It’s a track I’d not only dance to but also a track I’d like to hit up just to sort my mind out, definitely a personal favourite from this album.

Dark looping sounds with a dark and heavy bassline. It’s as if Gabber and Industrial Hardcore had a baby, which grew up and made a baby with the devil himself.

A melody that goes way beyond what we hear in today’s Hardcore. It’s a bit like a competitor to that of Hardstyle’s most melodic tracks with its beautiful melody.

An album unlike any other I’ve heard this year. Promo has clearly gone against the flows of the mainstream and instead released something produced with character. I myself am actually not an old-school Hardcore enthusiast. I reckon why it was appreciated in the past when it was the current sound of the times and I also see why some people prefer it over today’s sound. I am however incredibly open-minded when it comes to music and although I normally prefer mainstage Hardcore, Frenchcore, Up-Tempo and most Industrial Hardcore, I still feel as if there is something special about this album. Something that makes me want to see more of its origin, and I’m thrilled that I will get the honour to see Promo presenting his ‘25 years of Hardcore’ at the Thunderdome mainstage. It doesn’t matter what artist who gets scheduled to play at the same time, because this album has gotten such a huge grasp over my curiosity.

To be honest a lot of my verdict falls on the cultural aspects of this album. It’s old in terms of style, but the quality of it is set to today’s standards. At the same time the album has that sense of drive and energy as if it’s even harder than that of Uptempo Hardcore. It’s a beautifully composed album that reverts back to the roots of Hardcore, yet at the same time also revolutionizing what the sound of Hardcore is all about. 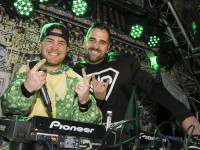