Where’s The After?! – 10 types of people you’ll find at an afterparty 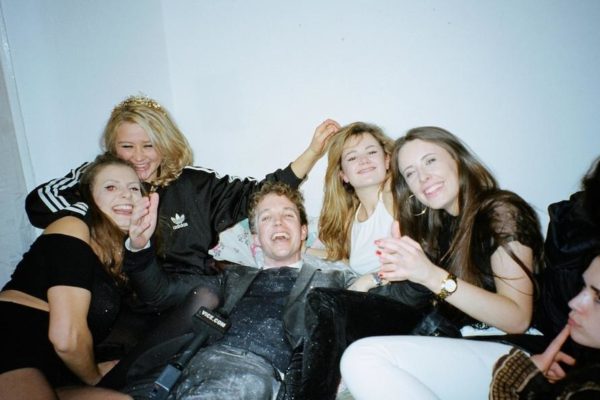 Where’s The After?! – 10 types of people you’ll find at an afterparty

The occasional (and sometimes weekly) event that we all hold a serious love x hate relationship for.

The simultaneous joy and discomfort of embarking on a filthy drug bender for way longer than your body anticipated is something that resonates with a large portion of festival-lovers and today, we’ve dedicated this very article to the ‘art’ of afterpartying!

Here’s ten types of individuals you’ll most certainly encounter at an afterparty!

The neighbours aren’t filing complaints due to the Terrorcore that’s blaring from your apartment – they moreso furious at the guy who’s vocal pipes are more cataclysmic than a blue whale on ice. We all know someone who is far too loud for their own good and when combined with drugs it can be catastrophic for every eardrum in sight. Everyone is thinking “can you please just shut the fuck up?!” But then again, nobody ever has the balls to tell him.

Ah yes… The lovely keta-coach. Characterised by ALWAYS having Ketamine in their possession, this after-party veteran is your one-stop guide into a K-Hole. This type of person is also most likely to have skipped the festival all together and only turning up to the afterparty to, yep, you guessed it, do some Ketamine. 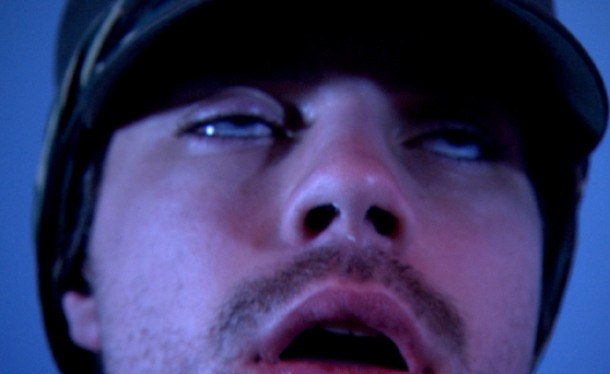 Typically having consumed too many drugs for their own good, or not enough drugs to enjoy the afterparty, this person more or less just wants to be at home in their own bed. Sitting in the corner alone or texting on their phone, this type of human is nothing more than an emotionally confused pleb. They are not in the mood for talking; they, instead, want to go full-on burrito-mode on the couch and pray that they die soon.

This person’s capabilities for surviving on nothing but water, chewing gum and illicit substances for days straight is merely baffling. They don’t require sleep, they don’t require R&R and they most certainly don’t require food – all they need is their speed and they’re ready to go! Despite the fact they haven’t slept, eaten or done anything remotely healthy all weekend, this person is STILL on a high… Weirdo… 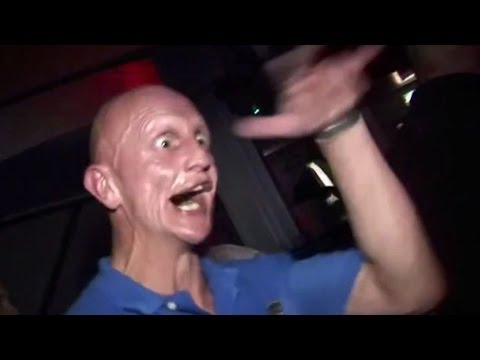 #5. The “I’m on drugs so I’m going to explore every crevasse in your house” idiot

Captain cook(er) goes on an expedition around one’s house, searching for jewels and other sacred materials that could forge a new path for man kind… Or, at least that’s what this drugged-up idiot thinks is going on… We ALL know someone who has no morals when it comes to searching through people’s houses, pulling things off shelves and basically just fucking up everything in sight. At the time they think it’s hysterical, but it’s not so much fun once the complete house has been turned upside down.

As soon as the doors to the afterparty open, this individual runs straight to the cream canister and remains there until the afterparty finishes. Very occasionally distributing balloons to other members of the party, this nang king uses the majority of the gas bulbs for their own enjoyment. They also have their own secret collection of bulbs, but they won’t let anybody in on that secret… 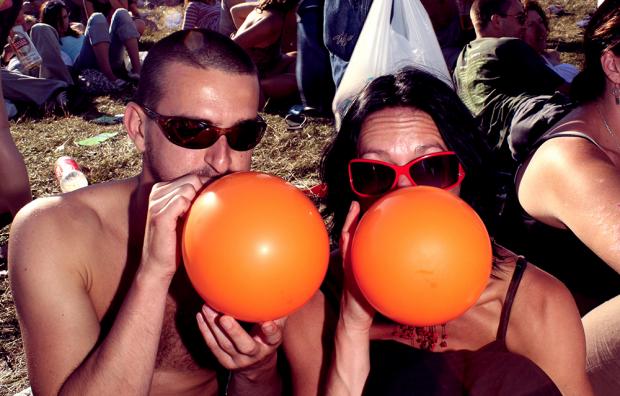 Do we have any rookies in the house?! As their first-ever afterparty, this individual needs the most attention out of everybody, chiefly because they’re usually the most ‘rekt.’ This person is usually pacing around the house in a drug-fuelled frenzy, talking to everyone, dancing, taking photos and doing all sorts of weird shit. They’re the first one to scream “YAY” when someone calls the dealer at 8AM.

LOL. Hands down, this person is (when not in a bad trip) the most entertaining at the afterparty. Staring off into space and laughing at intervals, this seasoned tripper is sharing their sentiments about the universe’s many secrets, however, they totally lose their train of thought seconds later. God bless.

Typically the owner of the house, or the most ‘responsible’ (if that’s even possible) one out of the group, the token ‘mum’ is constantly checking up on everybody. “Do you need some water?” “Can I get you anything?” or “Would you like some more coke?” are some common phrases that would come out of her mouth. Cleaning up all the empty beer cans and even whipping out the vacuum cleaner prematurely, this caring soul just wants to make sure that everybody is comfortable and somewhat clean.

They pass the fuck out as soon as the afterparty starts and they wake up when the afterparty finishes and everybody is ten times weirder. No matter how loud the music is or how many nangs (balloons) are popped, this person remains in a deep sleep. On the plus side, they feel totally fine whilst the remainder of the afterparty’s members are fighting a looming hangover from hell. 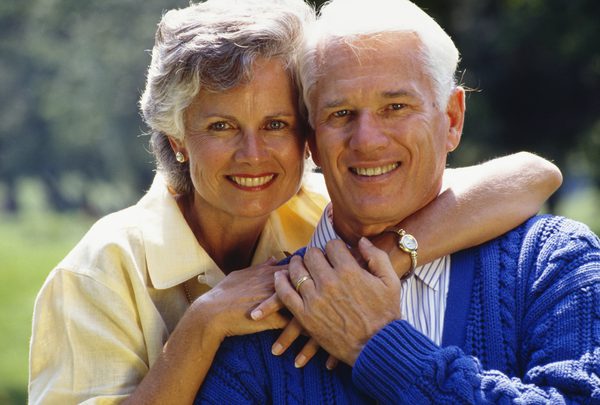 Which one are you? Let us know in the comments below!


Oh shit. Never saw myself as a weirdo 😲
But being 72 hour man has cerainly worked 4 me over the past 2 and a bit decades,, admittedly it is not so easy to cope with as the years roll on. Hmnnn which one of the others to change 2. Most likely tge early retiree…..eh fcuk i’ll sleep when i’m dead… 😴😴😴😴😴😴😴