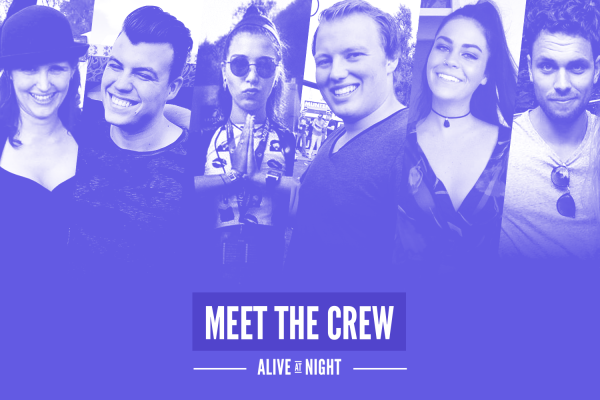 For all of our readers and viewers, you may be familiar with our content, but what about the faces creating this content? We’re quite an interesting bunch with some stories to tell, so read on and get to know the creative, unique team behind Alive At Night!

For those who don’t know me, my name is Cassi and I’m the proud owner of Alive At Night, a creative writer, majestic child of the zodiac, lover of expensive wine and a full time BAD BITCH.

I came up with the Alive At Night idea in 2014, mainly because I felt that just like music, writing is a form of art too, and was so poorly represented in the Hard Dance scene. Sure, there are blogs, but in my opinion they play the game too ‘safe’ and only aim to make organisations and artists happy. My goal was to be the critical eye that Hard Dance music was in dire need of and also spark discussion about ways we can grow and improve.

Through my work in the Hard Dance scene, I’ve been fortunate enough to take my passion off paper and onto the big screen; you may have seen my cheeky ass presenting the Defqon.1 live-stream in 2015, the Day Reports in 2016 and of course, my very own baby ‘Into The Wild.’ The best kinds of the people are the ones on MDMA, so I like to give them their 5 minutes of fame in our #cookedcam segments.

I spend my days sitting in front of the computer either writing content for Alive At Night, brainstorming new ideas or emailing people (in which my e-mail etiquette is appalling – I’ve accidentally greeted a colleague as m9). Aside from this, I also spend many hours of my week working in a fancy-ass restaurant to save $$$ for my return to NL in December. Other hobbies of mine include judging people by their zodiac sign (Capricorn people suck), dancing naked to Frenchcore and working on my book, which is basically a ton of short stories about my countless wild adventures (yep, even some backstage ones).

I’d just like to take this moment to thank everybody who reads AAN and also thank my fellow writers, camera dudes and designers for all their hard work – I love you all, fam. 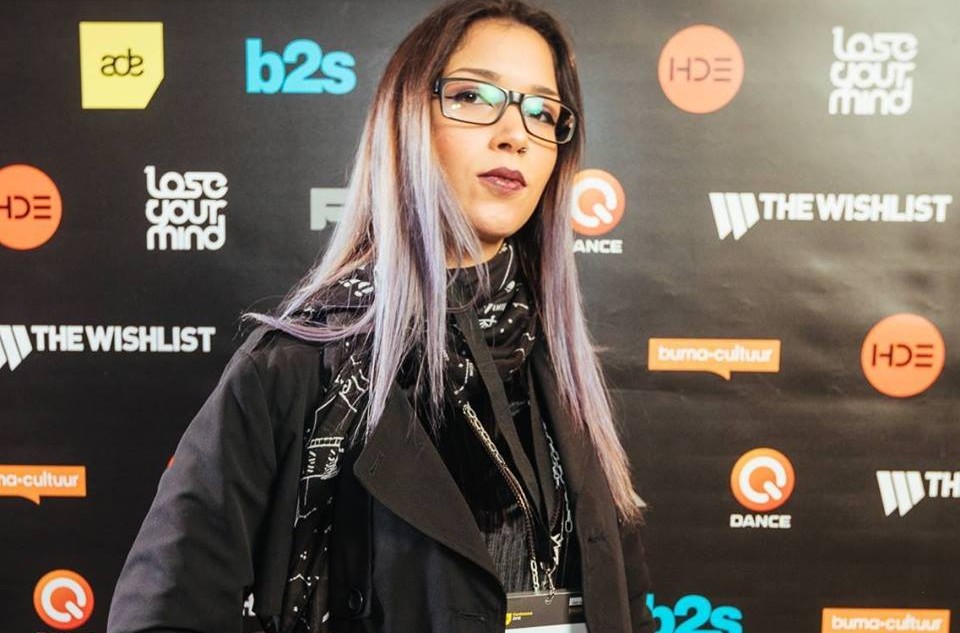 “Working on WordPress on Friday, SQL-able to shine, surfing with VPN and through the Deepweb, backup backup – and don’t let me lose my filesssss” (just imagine singing this in tune to Brennan Heart’s ‘Lose My Mind’ lol).

I’m Sara, I’m kind of  the token ‘nerd’ of the bunch. Next to trying (and failing :P) to keep Cassi on a leash, I’m mostly responsible for technical and planning stuff at Alive At Night. A lot of people are a bit surprised when I tell them that I’m actually a Media and Audio Engineer.

I have a rich background in arts and multimedia, especially Audio. As Tech at AAN I set up the Alive At Night website, I keep the spammers and hackers out, help set up e-mail accounts for the team and tinker around here and there. I also film the B-roll for our ‘Into The Wild’ videos (yes, the shaky pictures are mostly my fault) and I’m constantly busy with trying to implement new Marketing and Project strategies for the operation and entire team. Currently I am interning at one of the “major labels” in Hardstyle and also working on my own musical projects as well as my studies. 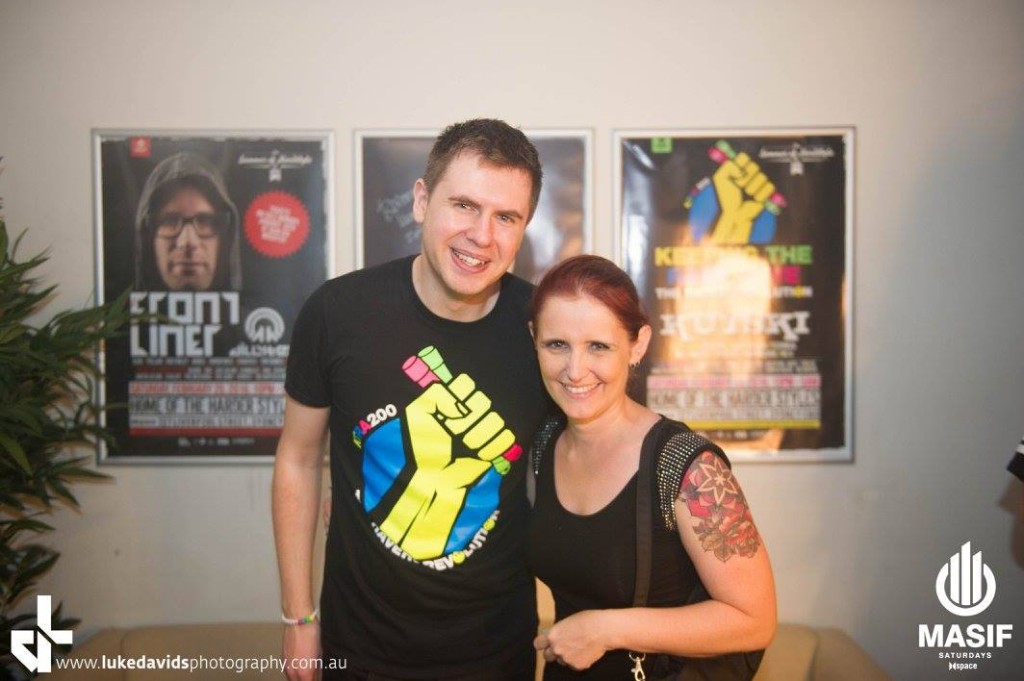 For the last 12 years I’ve been living, working and raving in Sydney, Australia but I grew up in the UK so it may not surprise you to learn that my favourite hard dance music genre is UK Hardcore. When Cassi said that Alive At Night wanted to put UK Hardcore in the spotlight this year I was super keen to get involved and write about this wonderful style of music. Everyone feels a little happier with some UK Hardcore in their life!

I’m really interested in the history of hard dance music and I’m starting to do some research on that topic. I’m also busy on a writing project which I’m optimistically calling my first novel! Almost every week you’ll find me out on the dancefloor at hard dance events around Sydney such as OneSeventy, Club Rehab and Masif Saturdays…it’s a hard life having to make time for both raving and writing every weekend. 😛 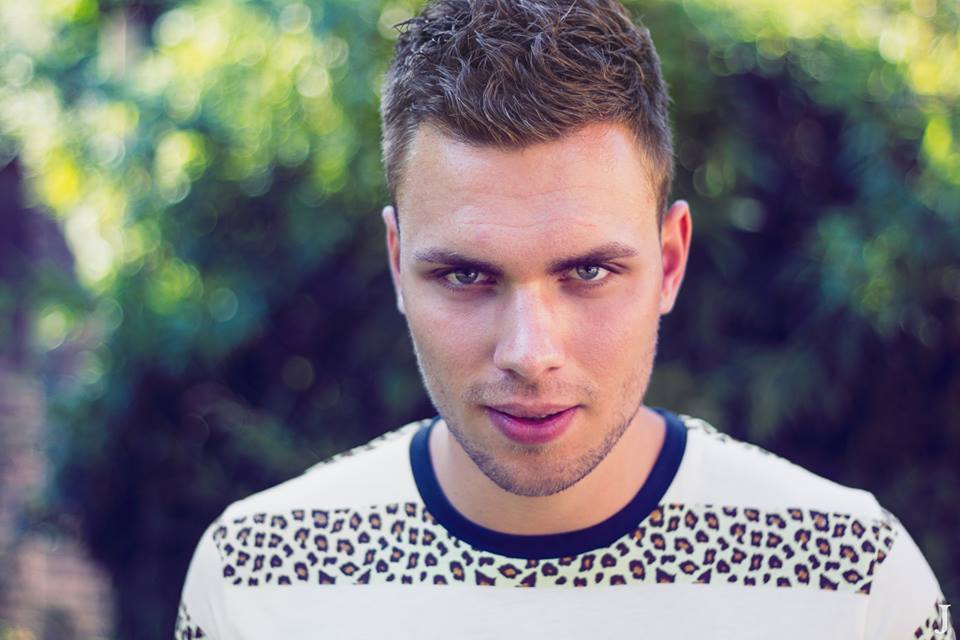 Fuck I love quotes, but this one was so stylish, I couldn’t leave it out.

As a master-student of cultural anthropology – google it – I started to write about this scene in the hope to shine some fresh light on it, whilst simultaneously exploiting my experiences and skills of anthropology. The social and cultural elements in this scene for me are so utterly interesting, but only recognized by very few, leaving me a zest to explore them further. This is the stage when AAN came into my life, and it turned out out to be love on first sight.

A big benefit of being in the AAN family is that I’ve gotten to know the Hard Dance scene more intensely, because – Hell Yeah! – my love for hard dance music is my biggest boost of all. Countless columns and interviews further, this motivation still hasn’t faded away and I hope that there’s many more articles to come for me! Finally, as a master student preparing to write his thesis, my goal is to generate more awareness towards the beauties in this scene as I still feel that there is a lot of negative stereotyping going on about it. 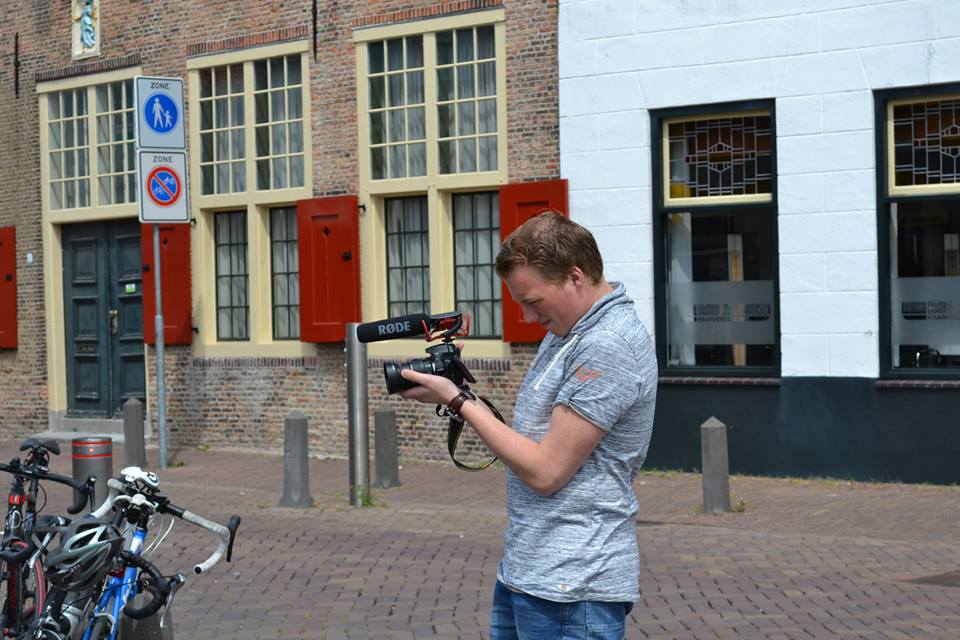 Hi everyone, my name is Dennis; I’m 22 years old and I recently finished my AV-Specialist studies, which is just a fancy name for cameraman/editor. At the moment I just began a new study, which is media and entertainment management in Rotterdam.

During the weekends you can find me at a Hardstyle party or in the swimming pool, because I also play water-polo several times a week. My first Hardstyle festival was already four years ago and after that I’ve visited Intents Festival each year since! This is the main reason I started filming in the first place, and since then I did a lot of cool things regarding filming.

In April this year I made the Bass Chaserz documentary together with a classmate and after the documentary I started my own company called DEM Media. I also filmed at eight dart tournaments for PDC Europe! At the moment I’m working on some cool things with some upcoming DJ’s who have already performed at Decibel, Defqon 1. and Euphoria. Since August 2016, Alive At Night and DEM Media joined forces to provide an interesting look into the world of Hard Dance music and its culture.

If there’s one thing I learned from working with the AAN team, it’s that Cassi is never on time… Due to make-up and not knowing what to wear, you can easily arrive 45 minutes later than planned, haha!

Keep an eye out on the Alive At Night socials cause new videos are coming which we shot this summer! 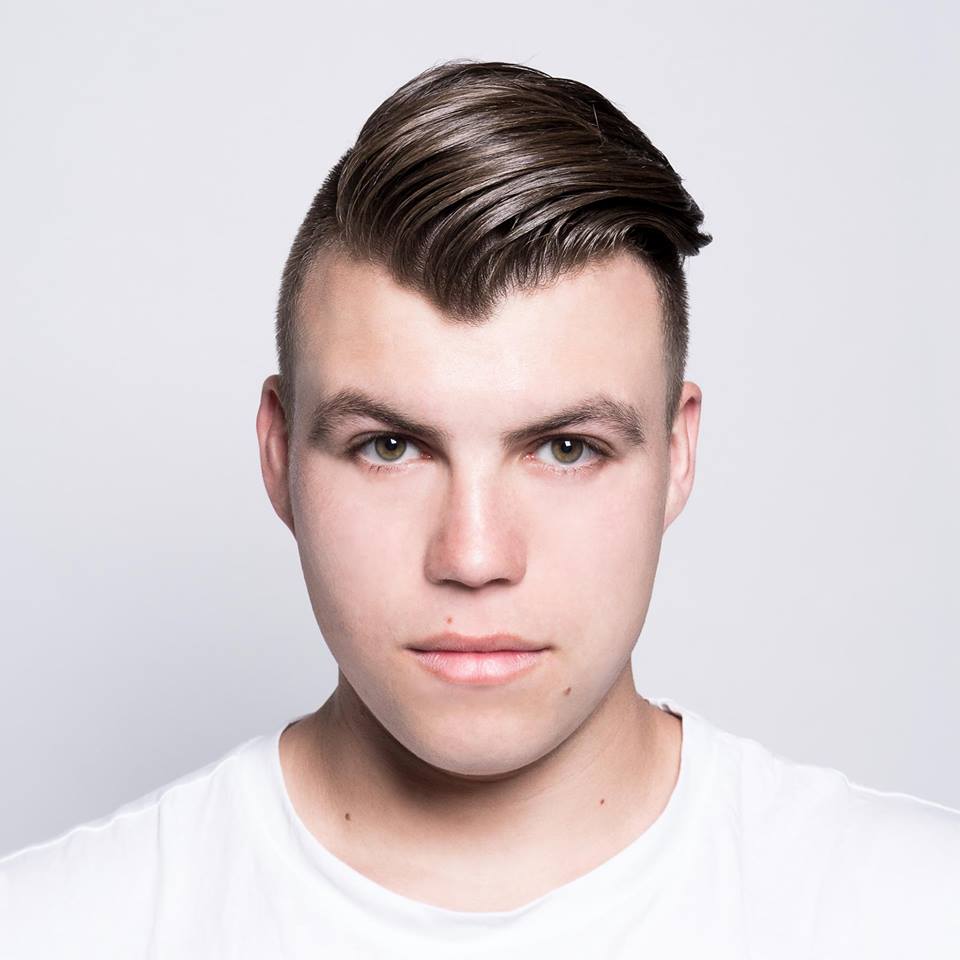 Hi, I am Myron. I am 23 years old and come from the Netherlands. My first big Hardstyle experience was at Defqon.1 in 2015 and I didn’t want anything else ever since! The unity between artists, music and fans is something I love to see at every party.

I can’t choose between the different kinds of styles, because I love every bit of Hardstyle. Whether it’s the early sounds of Noisecontrollers or Headhunterz, Euphoric melodies from Atmozfears or rough and raw vibes from Frequencerz and Delete, every song will make me dance!

When I was younger I always was busy creating stuff on the computer; even when I started pursuing other career choices, I always ended up back at my computer. After taking a year off from my studies, I made up my mind – I wanted to be a graphic designer!

During that year, I also started to learn about festivals and it was love at first sight. I’ve been into this lifestyle for five years now, although my Hardstyle adventure has just begun! I got to know about Alive At Night when I was working for Defqon.1. As you may know, a weekend like Defqon.1 is a roller-coaster of events and funny shit, so Cassi and I got to know each other very well. We stayed in touch and I’ve now been helping out AAN with their new look and feel!

Let’s give it up for our lovely Alive At Night team! If you see one of us at a party or festival, don’t hesitate to come and say hi or join us for a cheeky wine (or 100)! 😉