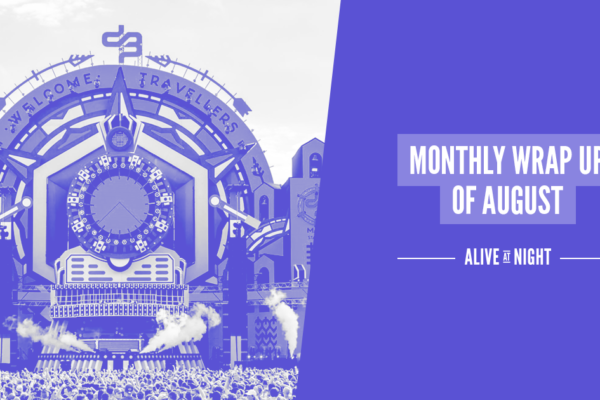 August just passed us all by and ya’ll know what that means, WINTER IS COMMIN! What a summer it has been, or, well, that poor excuse for a summer most people in Europe had. Most seem to complain that they had little to no summer-sun at all. I however, can brag a bit; in the utmost northern outposts of Scandinavia we actually had several weeks of blazing sunlight with nearly no clouds at all. So uh hey, here’s a tip: book your vacation in the north next summer.

When it comes to Hard Dance I have been tasked with yet again to deem what thou shalt blast through ya speakers. Okay actually there are a lot of great tracks that have been released this month, but ultimately we can only post 10. So here we go, put your flip-flops back on cause summer hasn’t ended (yet) this is the top 10 Hard Dance tracks of August 2017.

The original of this piece was one of my favourites from 2012, a track with that mythical feeling that Hardstyle was all about. Sephyx took it upon himself to remix this magical production and how he has managed rejuvenate this tune is beyond me. Oh, and he did the remix in 90 minutes, which is pretty damn impressive!

This… friggin… ROCKS! Personally, the original is one of those tracks I couldn’t get enough of during my teenage years and Mr. Frenchcore underdog himself took it upon himself to shed some glorious French kicks on one of rock history’s finest tracks. Bravo!

These guys are coming in at full force again with another smashing release. It’s just one of those tracks that’ll surely get everyone going, even if you’re a grumpy cunt like me.

Loving it! The lyrics are from a while back and being the fanatic I am in all Hardcore subgenres, I’ve got to say that I love seeing such an inspiring take on these classic lyrics.

Hardcore energy at its finest. As of late, Dyprax has been asserting his position as a force to be reckoned with and with this track he’s really gunning for the top.

Damn son, this isn’t exactly coined as Raw Hardstyle, or so I think, but it surely is a piece with monstrous basslines.

D-Sturb took it upon himself to remix one of Raw Hardstyle’s finest tracks and instead of refining the elements of the track that made it such an epic piece to begin with, he came out with a completely different take on it. Those industrial-like kicks… oh lord! A really bold move remixing this oldie, but the outcome is fantastic.

As of late, Raw Hardstyle has been taking a lot of bold steps; some artists trying small changes, whilst others take wider leaps to reinvent not only the genre itself, but also their own style. This is one of those tracks. Chain Reaction you are back baby! YOU’RE BACK!!

The Doctor has been hard at work illustrating his visions of what a Frenchcore-influenced impression of going around the world is, and with this track he totally nailed it! Not saying that I don’t like his other works (cause I do), but this track is created with his same old minimal-like non-breaking fashion – and it fits the track’s overall theme so well.

With the blessings of the original creators of the lyrics, Ran-D could finally release one of Hardstyle’s most long-awaited tunes. We’ve all been waiting for “Zombie” since last autumn when he premiered it at Qlimax 2016; spreading like wildfire across the net, it’s been on the wish list of every Ran-D fan. Finally it’s here, and with such an amazing production it’s hard not to give it the spot it so truly deserves. Congratulations on a successful release Ran-D! 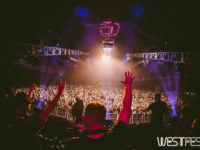