JUMP’S NOT DEAD! – Are Jeckyll & Hyde coming back?! 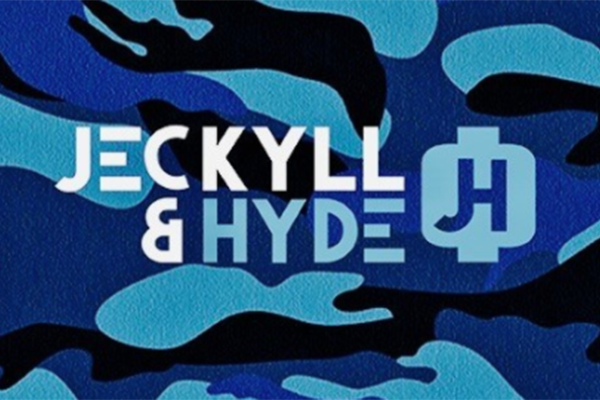 JUMP’S NOT DEAD! – Are Jeckyll & Hyde coming back?!

But why are we suddenly dredging up the past? Well, because this happened:

Big Anouncement! I'm returning with one of my old projects.
Like if you remember! #retro
And share this message if you want new music. pic.twitter.com/4MAYXBVVFf

To say that people lost their shit is an understatement. The Hardstyle scene quickly rated and X-Bone-signed artists Hypnose came up with their own interpretation of “Freefall” as shared by Jeckyll & Hyde themselves!

What makes this so interesting? Well… Vorwerk himself keeps pushing Jeckyll & Hyde on his social media, who on their Facebook page officially announced that they are back in the business! Jump’s not dead! I repeat, Jump is not dead!! We are curious about what will be coming up for this old time favourite act. Will we see them at old school themed stages and events? But most importantly, will there be some new tunes coming up?