It’s A Family Affair: Get Ready To Join The Midnight Mafia! 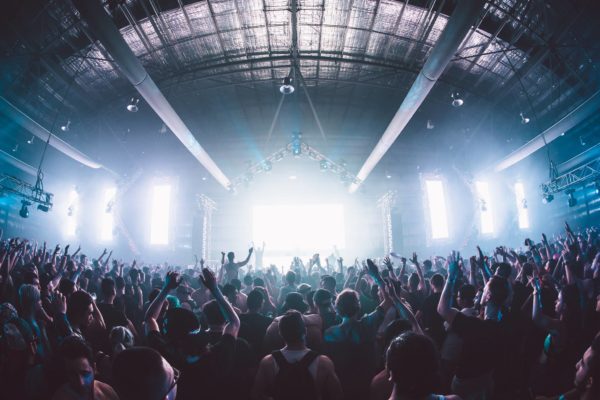 We’re now just a couple of days away from one of the most eagerly awaited events in the Australian hard dance music calendar – this Saturday, the 13th of May, sees the return of Midnight Mafia!

Australia is, without a doubt, home to one of the world’s most dedicated hard dance communities. Discerning in their choice of music, passionate about their favourite artists and attending events with heartfelt devotion, the Australian fans have hard dance music running through their veins. Commitment, loyalty and family – this is the spirit of the Midnight Mafia!

The creators of Midnight Mafia, HSU Events, pride themselves on taking production to the next level at each and every event. This year, Midnight Mafia takes over The Halls at Sydney Showgrounds to bring us a magnificent festival stage incorporating breathtaking lightshows and pyrotechnics of a truly international scale, ready to welcome the hard dances dons who have grafted, hustled and not to mention travelled thousands of miles to take their well-earned place on this year’s almighty Midnight Mafia line up.

The Midnight Mafia line up is so stacked with unmissable acts that it’ll be damn near impossible to find a moment when you’ll want to tear yourself away from the dancefloor!

Each artist on the Midnight Mafia line up is assigned a mafia ‘persona’ for the evening. Watch out for the unique mafia themed artist intro segments throughout the night, where each artist’s role in the mafia family is fully revealed. To get you pumped up ready for some serious partying, let’s check out the line up! 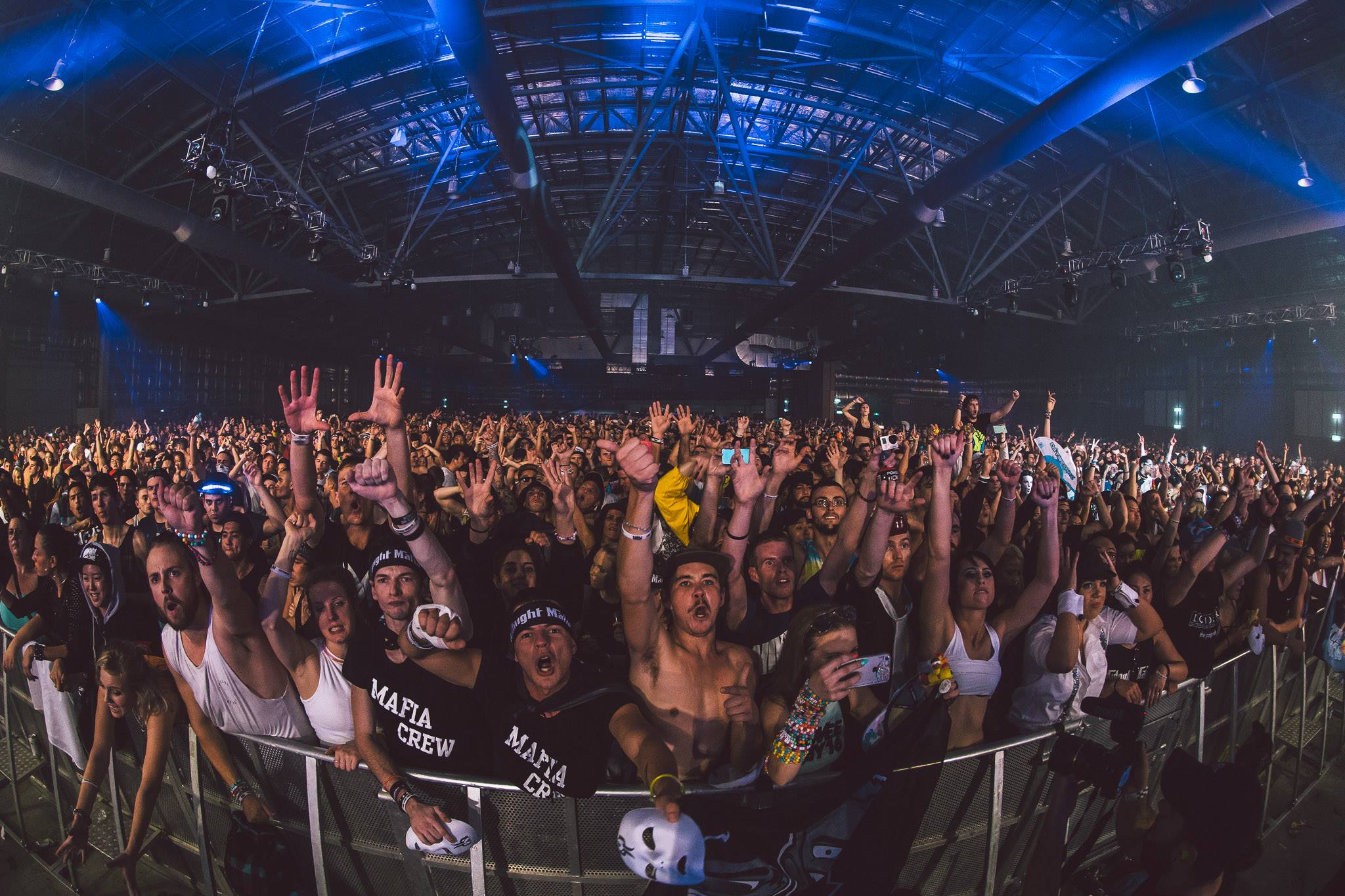 Stepping up to the decks under the mafia moniker of ‘The Streetfighter’, homegrown warrior Audiofreq returns to Sydney, showcasing the sounds of his ground breaking album “Audiology”. Also bringing brand new music to the stage will be Psyko Punkz, who has been dubbed the ‘The Hitman’ for the night and very fittingly as he has just released an incredible new album, “Wietse”, which has proved that Pysko Punkz as a solo act is still an absolute musical powerhouse.

Given the mafia theme of the night, in what may or may not be a happy coincidence, Midnight Mafia brings us some of Italy’s very finest hard dance artists, names who have been leading the scene for many, many years, starting with ‘The Bodyguard’ Tatanka.

When it comes to high rollers in the hard dance game, you don’t get much higher in the stakes than ‘The Gamblers’, TNT, aka, Technoboy and Tuneboy, who are celebrating 15 years of winning crowds over together as a duo.

Holding the highest mafia rank of the night – ‘The Godfather’ – will be the creator of this year’s Midnight Mafia anthem – Zatox! Zatox will be ruling the stage for his own solo set and will also be joining forces with Tatanka as Wild Motherfuckers.

Check out the anthem video below – from a gentle melancholy intro “The Godfather” goes on to pack a punch, bursting with one hundred percent fighting energy!

Each year, the Midnight Mafia team keep one act hidden up their sleeves until several weeks after the rest of the line up has been announced. Just when you think all the cards have been played, one last name drops as if from the heavens – ‘The Ace Of Spades’. This year, the honour went to none other than Brennan Heart, who will undoubtedly be bringing us some of the latest tracks from his WE R label. It almost goes without saying that it Brennan Heart drops “Imaginary”, we will experience one of the most intense emotional moments of the night.

Some of the most brutal beats at the party will be brought to us by one of the newest guns on the line up – when ‘The Wiseguy’ Regain takes to the stage he will be kickrolling us into a new dimension! Keep some energy left in the tank though, because one of the hardest acts to ever emerge from the UK, ‘The Hustlers’ Destructive Tendencies will most definitely leave their mark as they unleash their uptempo hardcore fury on the crowd. Prepare to go harder than Midnight Mafia has ever gone before!

An HSU Events party simply wouldn’t be complete without a UK Hardcore set and this year at Midnight Mafia the uplifting sounds of the UK are brought to us by two of the founding fathers of the UK Hardcore sound, ‘The Loan Sharks’, Hixxy and Dougal who will be bringing us their very latest unreleased tracks alongside some of your oldest favourites.

Don’t forget to check out Alive At Night’s social media this Saturday, because Nicki and Howard will be bringing you all the action from behind the scenes and on the dancefloor! Follow our stories @AliveAtNightMedia on Instagram and @AANMedia on Snapchat.

While you’re counting down the hours until Midnight Mafia, check out the amazing after movie from last year. See you on Saturday for another incredible Midnight Mafia experience! 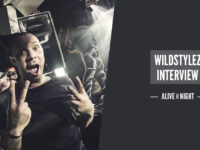 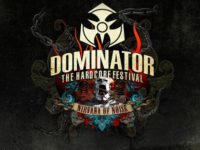 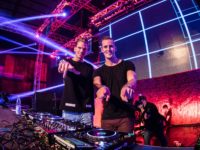