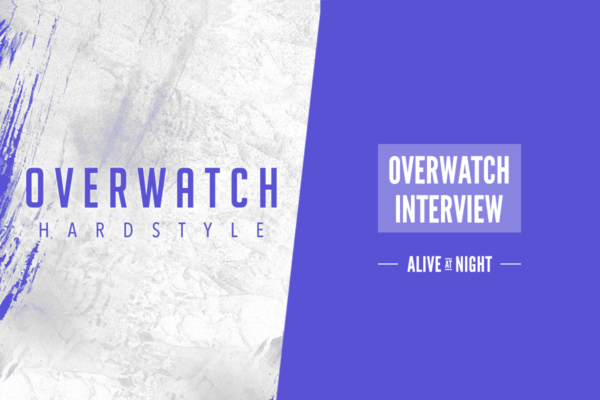 Time has flown since underground record label Overwatch Music made it’s first impact on the Hardstyle scene. Comprising of a strong force of upcoming talent, this newly-formed label is home to names such as Level One, Re-Shock, Qriminal and most recently, The Shade. So, what have the guys been up to since we last caught up with them? Well, aside from releasing a bunch of hard AF tunes, the boys have also organised their own label night on the 11th of November. Stay tuned and find out more during this interview!

Hey guys! Thanks for joining us once again. So it’s been a while since the ‘launch’ of your first release. What’s been going on with Overwatch lately?
The response has been overwhelming, really. We received a lot of great feedback from our fans, as well as the community and we’re really glad to witness that people like what we’re doing and like the music we’re churning out. We also noticed a small group of dedicated fans that are following our every move and are patiently waiting for new releases, which is really encouraging! We’ve also recently reached 1000 followers on our Facebook page; that may not seem like a lot, but for humble bedroom producers like us it’s quite an achievement!

As an independent talent division, how has it been to have complete creative freedom with what you release?
It’s great! We don’t have to oblige to anyone except to ourselves and our fans, which feels very good. We have creative freedom, but we do try to guide the music in a certain direction. It is good to have guidelines to follow when releasing music, otherwise the general theme of what Overwatch stands for would be too vague. A lot of our producers love to experiment outside of our already broad boundaries which simply would not fit the Overwatch sound, namely: hard and energetic. We are therefore obliged to follow the rules we’ve created ourselves, which is the way we think it always should be in music.

What have been some of the biggest difficulties you’ve experienced with the launch of the label?
Everything is new for us so especially in the beginning we were really struggling with release dates and getting everything in order. We actually are still wrestling with dates occasionally. Time management is also something we struggle with from time to time, as we all follow a university course or work full-time.

Where do you feel that ‘Overwatch’ fits into the modern Hardstyle Scene?
Hardstyle and its scene is evolving faster than ever. Producers are producing Hardstyle with more of an open mind; it’s often you see artists switching up genres and being influenced by things outside of music. We think that this evolution is great and we want to contribute this to the scene. Our goal is to bring new sounds and talent to the scene, to keep it evolving.

It’s becoming easier to begin independent music platforms. Do you feel as though ‘big’ labels will dissolve in the future?The ‘big’ labels will always stay a huge part of the Hardstyle community. But yeah, nowadays you can start a label by just making a Facebook page (hehe). We think that this is actually a good development, because it gives the artists a lot more freedom towards creativity, and there is more room for new talent.

According to the Facebook page Overwatch will host their first Labelnight, what’s that all about?
Yes, we’re excited to announce that we’ll be hosting our first Labelnight on the 11th of November! Every Overwatch artist is busy with their preparations and we can say that there will be a lot of new and exclusive tracks ready to demolish the ‘N201’ in Aalsmeer! If you like what we’ve been doing so far, you probably don’t want to miss out on this!

Your event sounds LIT! Is there anything else you can give away?
Well there’s something in particular that will be very special during the night, but we don’t want to spoil that one yet. Keep an eye on our Facebook page – we will announce it somewhere during the coming days.

Can you tell us something about the new artists that joined the pack since our last interview?
Since our launch we’ve added The Shade, Qriminal and Calybr to the team and they sure as hell have made their mark!

The Shade caught our attention with his melodic and mysterious sound design, followed-up with kicks that pack a punch!

Qriminal really surprised us (as well as a lot of fans) with the incredibly unique sound displayed in his debut releases. His latest track is featured on the ‘Overwatch Connected E.P.’ as a bonus track with JACKO. This one will blow you away for sure.

Calybr is also an unstoppable force, literally. He just released his ‘Symbol of Defiance E.P.’ and on top of that, has just completed a ton of new tunes!

You’ve also recently released an ‘Overwatch Connected E.P.’. How did you guys come up with that?
Well, we actually wanted to give the community a voice in our creative process. We reached out to our fans and let them decide which collaborations they would like to see come to life. This resulted in some interesting match-ups and different kinds of tracks; the artists involved were required to work together, which made them step out of their comfort zone. This also provided them with an enormous boost of creativity and we’re stoked with the quality of music on the E.P. 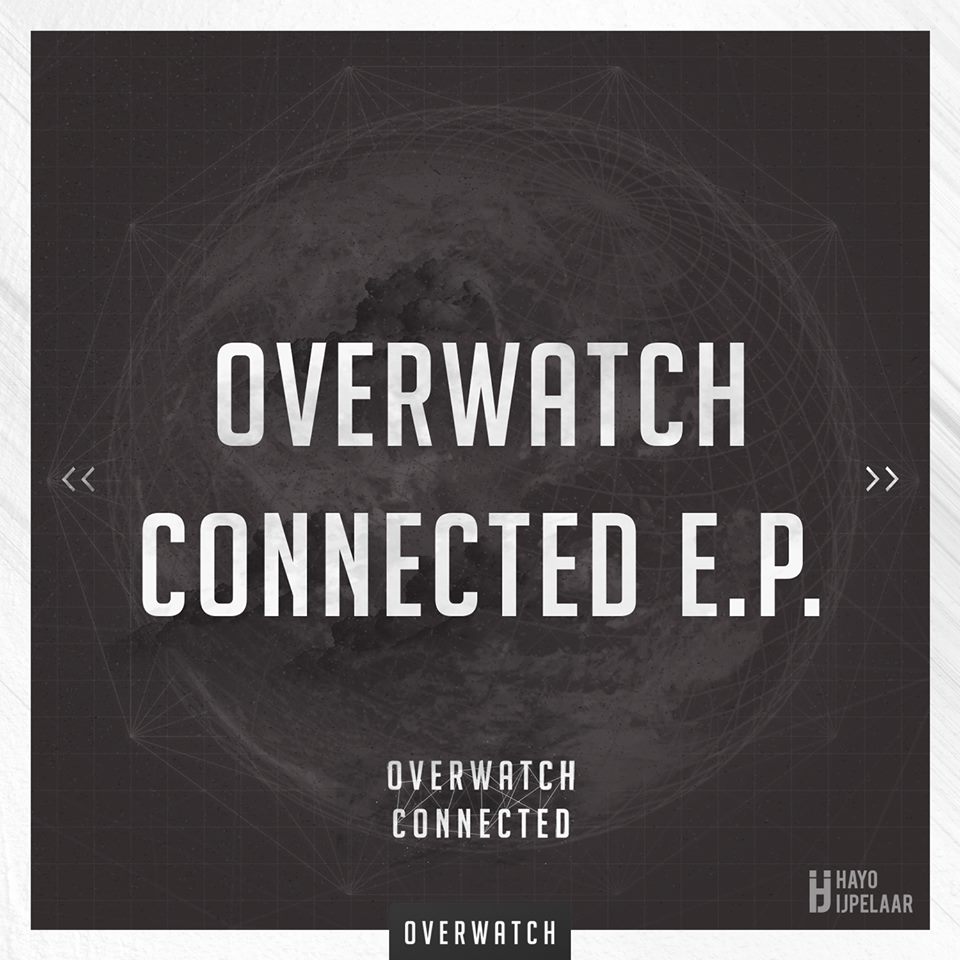 Do you guys hang out as friends regularly?
Yes, we often do! We all live in different parts of The Netherlands, so sometimes it’s hard to hang out, but we try to make music and chill together as much as possible. It is great to hang out together, have beers and talk about Overwatch and music. Most of us didn’t know each other before Overwatch, but since beginning the project we’ve all become pretty good mates.

On a personal level, can you share any wild Overwatch stories?
Well, not really. We’ve had some great festival camping and proper after party memories together, but nothing too special yet. This might be an interesting question to ask after the label night though!

What are your goals for the next year?
Well we’re actually still learning a lot and are not really sure what the future holds for us. We have some long term goals tough. One of them is to involve the dedicated fans in our creative process even more. The ‘Overwatch Connected E.P.’ was just the beginning. We are brainstorming a lot to create even more interaction with our fans. Besides that we will of course continue to release banging tracks!

The Overwatch Labelnight will be held on the 11th of November in the N201 in Aalsmeer. Want to find out more about Overwatch? Make sure to follow their pages: 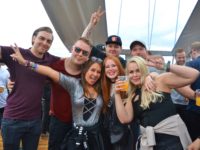 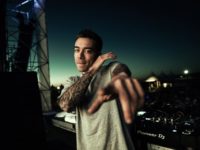 The Return Of Headhunterz – A throwback to his most amazing moments
September 25, 2017