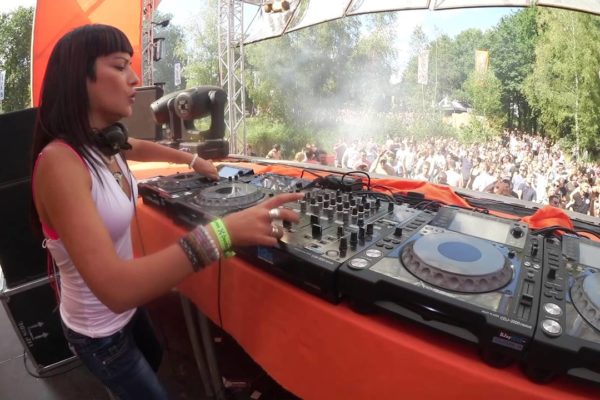 Um, so, I absolutely LOVE Hardstyle, Hardcore, Frenchcore and the other crazy sub-genres that Hard Dance music has to offer, however, with that said, there’s many other weird sounds that I’m totally mesmerised by. One of these is Schranz Techno. This hard and insane style of dance music may (at first) sound worse than the industrial Raw created pre-circa 2014, but for some weird reason it matches the chaotic nature of my own brain.

All aside, one particular Hard Dance festival that merges with the world of Techno is Decibel Outdoor. With an entire stage devoted to Schranz, little do we know it, but one of Techno’s biggest names has performed at Decibel. For the usual raw fanboi, this is no big deal, but for those who love Techno, then, well, it’s riveting.

With Decibel coming up this weekend, soak your ears into something different and kick your week off with some FILTHY fucking Schranz!