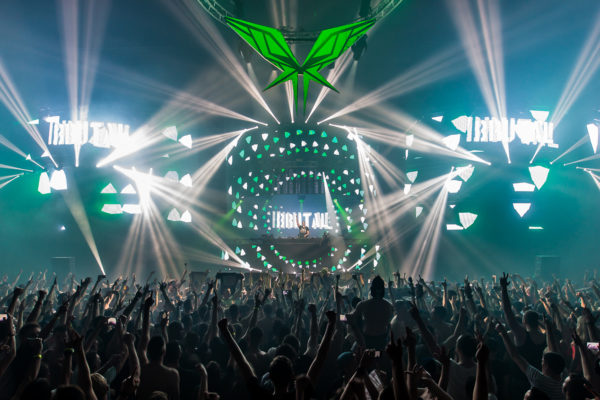 If your news feed didn’t already point it out, last weekend was about one major happening – The Road to Redemption! After selling out the Heineken Music Hall for two years running, Hardstyle heavyweight Radical Redemption took his strength to a whole new level (and venue). Bringing 12,000 Radicals to his ‘Dome,’ this evening was all about the release of his brand-new album.

Those who attended the party witnessed an old ‘Spell of Sin’ set and to keep the nostalgia going, you can kick off your Monday with some old RR vibes. Check out his ‘Annihilate’ live-set from The One Man Army.