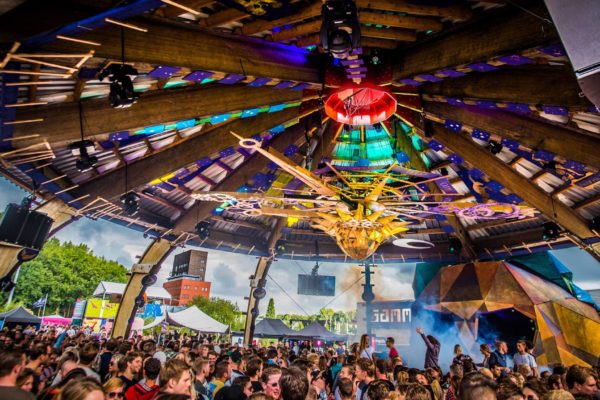 About two weekends ago, the Alive at Night Team decided to explore a whole new world, by visiting the widespread techno haven Paradigm Festival. This festival mainly focuses on different sub-styles of Techno, and is in no way similar to festivals that are hosted by ID&T or Q-dance.

Paradigm Festival was first held in 2011 at an old industrial building outside of Groningen. This was the 7th edition and the second edition held at its current and very impressive old factory site. The organisation behind Paradigm is a real family and this is portrayed through the amazing stages which were all built and crafted by hand, by dozens of volunteers. 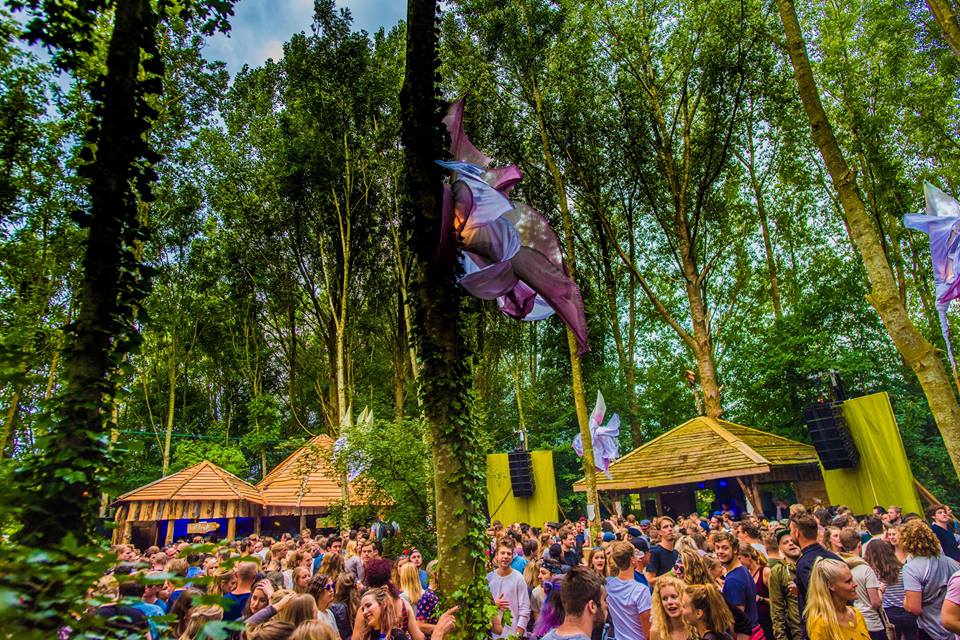 When we entered, we could only remain amazed by the fact that Paradigm Festival is a festival like no other. The hand-crafted stages gave the festival quite a ‘natural’ and organic feel; and although the terrain is quite large, through its intricate designs, visitors felt as though they were immersed into quite an intimate environment. We decided to take a walk around the festival, and as soon as we knew it, found ourselves dancing in an old hangar. This space featured up-tempo Techno with a proper phat bassline. One of the decorations in the area was (as Cassi called it) a giant pink dick, which I still think is supposed to be some kind of deep sea cactus.

Next up was the forest stage, which was actually built inside a forest and captures an awesome, trippy ambiance. The organisation also made sure that you could really get lost in a small world around the trees, as they made walking paths and secret hiding spaces where you could quietly enjoy a nice balloon or two.

After getting lost in the forest, we went to the container area to get into some real work. While it was a Drum’n’Bass area by day, it turned into a dark Industrial and Hard Techno area by night, called Convoi Exceptionnel. And it was AWESOME! 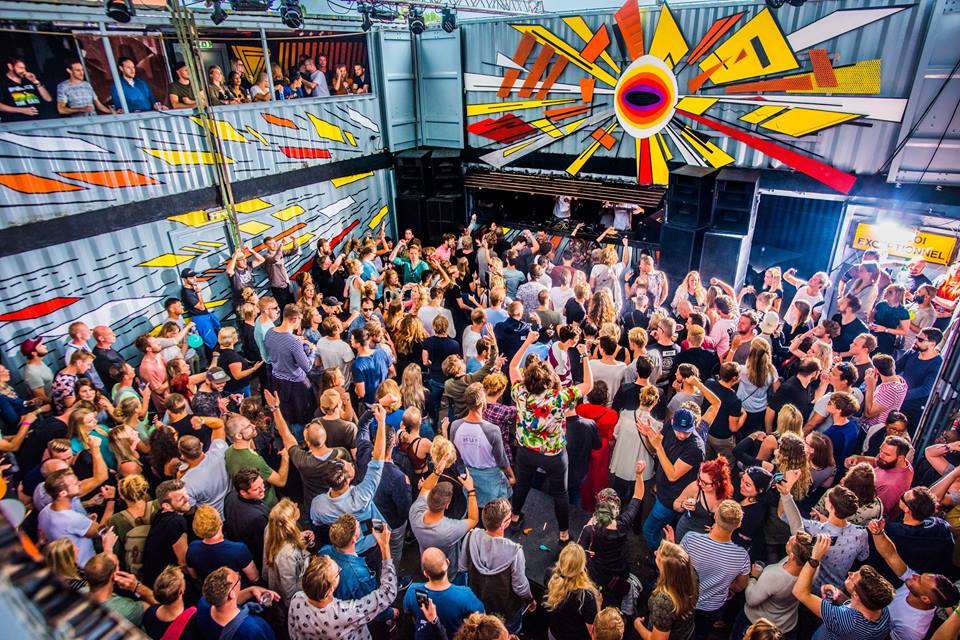 First up was Ophidian (as Raziel), who started off a bit slow, but than kicked in some pretty hard records towards the end of his set. And last but not least, it was time for Dither to demolish and close down the Convoi area. And damn, did he deliver! For an hour straight, we went totally bonkers, as we gave the final act of the night and his amazing set our last burst of energy. It was great to see how many dedicated Dither fans came over to see him, and they too gave it their all, right up till the last beat! Oh, and by the way, we kind of renamed Dither to LITher – that’s how off-tap his set was.

All and all, Paradigm Festival is a unique experience, and somewhat comparable to entering a Techno wonderland. For the Harder styles fanatics, this festival is also worth visiting; it offers something different to what we’re used to. Smaller, more intimate stages, a natural look and feel and of course, plenty of C02 at your dispense! So, if you ever feel the need to escape the grind of Hardstyle or Hardcore, or if you simply want to expand your horizons, then Paradigm is the perfect place to lose your sh*t! 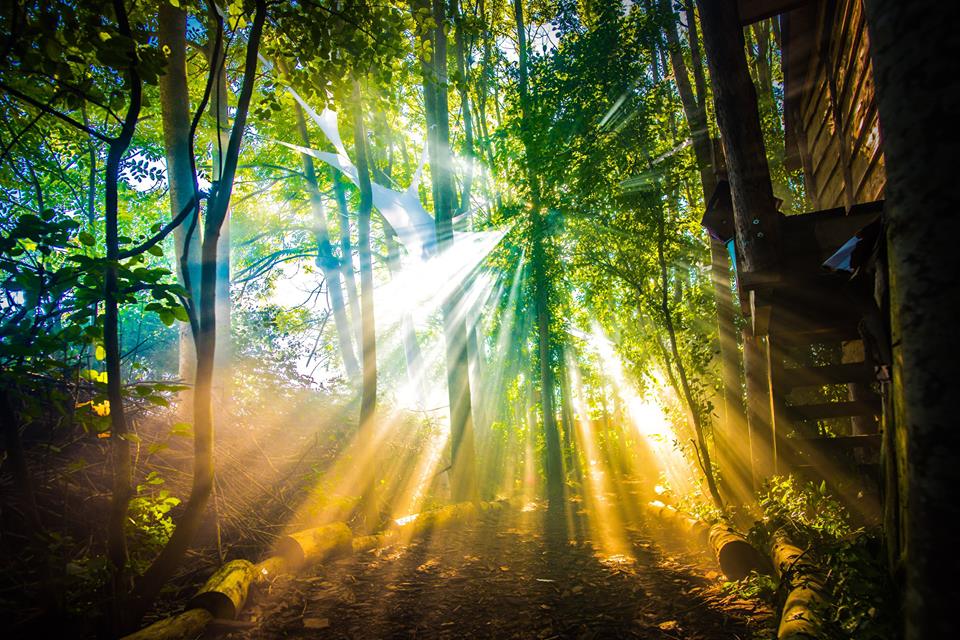