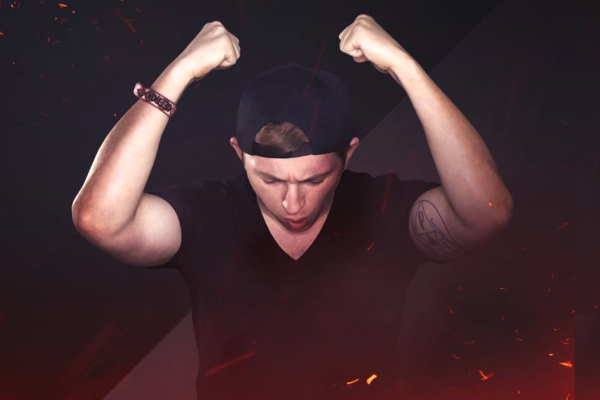 As the virus spreads, more and more individuals fall prey to its destructive force… No one can escape its reach. In recent years, the Hard Dance virus has spread around the globe, mercilessly infecting people all over the planet; steadily expanding its fanbase of ‘Hardheads’. Where a fanbase develops, demand will grow: setting the stage for new talent to show what they have in store…

Where most of the Hard Dance scene originated from that small speck of Earth that we call The Netherlands, we now see other countries starting to appreciate fast tempos, ground-shattering kicks, and dark atmospheres in music. As we all know, Hard Dance is not only popular in Europe anymore. In countries all over South America, Asia and – of course – Australia, the harder styles have proven to be successful source of entertainment and nightlife. Moreover, one of the more recent breeding grounds for Hard Dance music is The United States.

Uncle Sam must be proud as we see a steady increase of artists interested in exploring the harder side of music; tossing the term: ‘USRaw’. One specific individual has caught my eye in his rise to power. His style can be defined as dark, dirty, and rough AF. This guy produces the kind of tracks that – when its filthy soundwaves ooze from the audio systems – the signature ‘Bassfaces’ will immediately start to materialise on the dancefloor. I’m talking of course about the one, the only, – Mrotek! 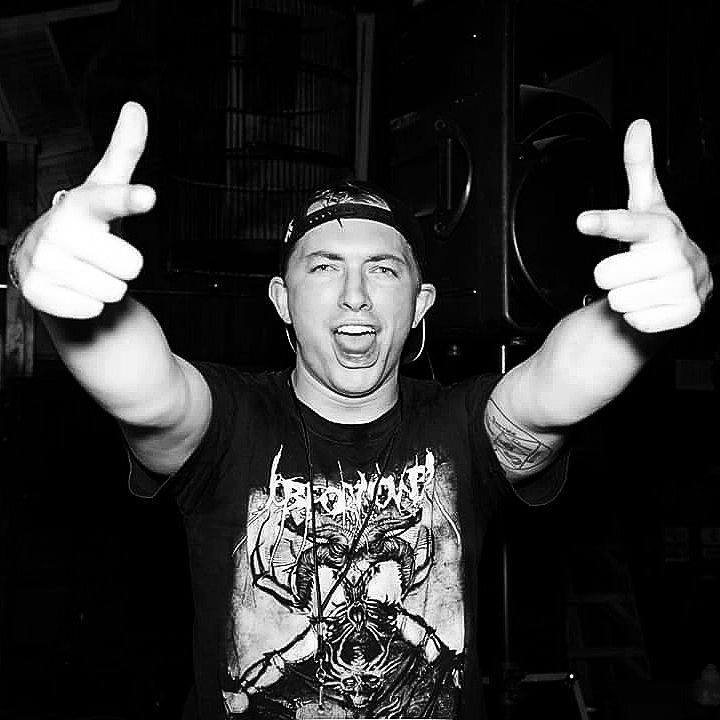 From his early days, James Mrotek had a taste for the extremities of music. Listening to progressive metal, deathcore and other forms of composition that will make your ears bleed, he inevitably developed a taste for the dark and rough. Drawn to the ‘Raw’ side of Hardstyle, like a moth to a flame, James soon started to use his musical prowess in the development of raw bangers with high production value. It was in 2013 that ‘Mrotek’ was born and from this point on, he released an array of ominous tracks, working closely with artists like: Digital Mindz, Riiho, Unresolved, MC Heretic, Arctus and Deimos.

Speaking of the devil – after unleashing ‘Voice of Fear’ with Deimos, things started to roll for James. This track signified what ‘Mrotek’ is all about. A dark atmosphere, brutal kicks and psychedelic screeches. The sinister vibes in this piece of work shoots shivers down everybody’s spine. This tune also landed Mrotek the collaboration with Riiho, called ‘Fallout’. Oh yes, the combination between these two artists proved to be nuclear. Fate: certain death.

Another peak in Mrotek’s career was winning the remix contest of Sub Sonik’s ‘To Hell’.  Together with Deimos (again), Mrotek created a killer production, which is featured on Sub Sonik’s album ‘Strike One.’ As expected from these two, the result introduces a more forbidding aspect to the original track. If you ask me, it’s a definite improvement.

It isn’t surprising that recently, Mrotek’s talent has been recognized by one of the most prestigious labels in the scene: Dirty Workz Anarchy (DWX). Only signing the toughest and most talented artists, Mrotek is a perfect fit – reinforcing the team that includes Digital Mindz and Riiho. Having worked closely with these artists already, we can only pray for mercy as they assert their dominance behind the ‘Wheels of Steel’.

And pray we should, as Mrotek immediately released two monster tracks on his new label. ‘Substance Abuse’ and ‘Dark Forces’ (with Digital Mindz) can only be described as spawns of hellish oblivion that mere mortals like you and I cannot perceive. Here, we can clearly hear James’ philosophy in his productions.

Make sure to catch his tracks in one of the sets of Regain, Unresolved, Caine, or even Partyraiser, as they are bound to drop it! And, of course, you can keep your eyes and ears on this talented producer via his social links below. 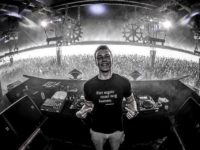 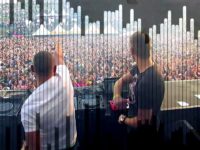 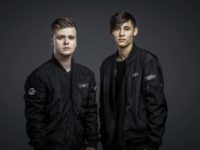