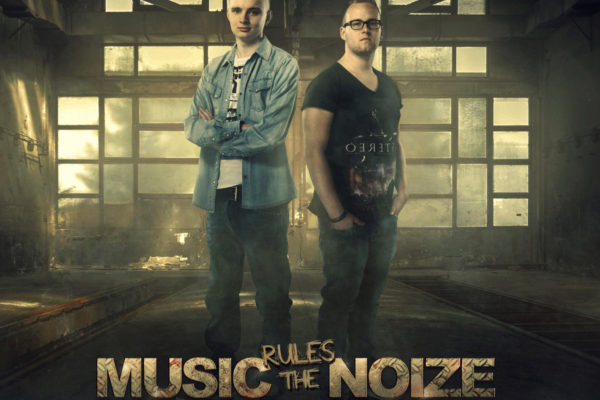 As we move into March and towards the holy festival season, we can find ourselves feeling excited about numerous happenings in the Hard Dance scene. Aside from being weeks away from exiting hibernation state, fans will also have their musical prayers answered in early April when lil’ whizz-kid Phuture Noize drops his third album ‘Pursuit Of Thunder.’

In light of this album being right around the corner, our #TBT this week will pay tribute to one of his earlier tracks, specifically the defining track from his first album. Let’s give it up for one of Hardstyle’s most original minds and throw it back to Phuture Noize – “Music Rules The Noize.”

Released back in 2013, it’s incredible to see what this youngster has achieved during that time. Serving as a starting point for the long, prosperous career that Marco was yet to manifest, “Music Rules The Noize” undoubtedly exhibited a sound and standard of production that was far beyond other ‘talents’ in the same cohort.

Featuring original vocals by MC DL, this track is uplifting, powerful and pure. Authentic at its core with a driving message, before you lay your ears on Phuture Noize’s new creations, be sure to take a trip into the past first and cherish some of his earlier experiments!