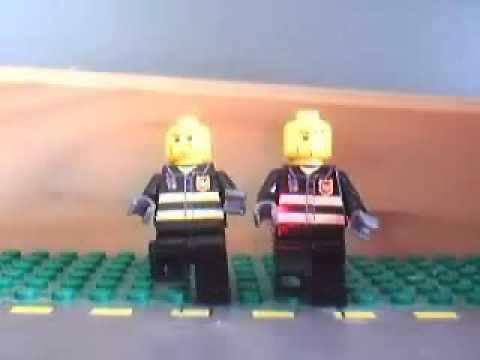 Within a matter of two days, ravers from around the nation and beyond borders will congregate in ‘gezellig’ Southern town Haaren for the annual festival season kick-off, aka, Rebirth Festival! With temperatures expected to hit up to 20 degrees on Sunday, it’s really beginning to feel a lot like (wait for it) Summer. And with all these good vibes flyin’ high, why not choose an uplifting track to resonate with the mood?!

Dubbed one of the most legendary Hard Dance tracks to date, our #TBT this week goes to none other than infamous Jumpstyle hit, “Freefall” by Jeckyll & Hyde.

Fun fact: Did you know that (alongside Maarten Vorwerk) modern Freestyle legend Ruthless was part of Jeckyll & Hyde back in the days? Yeah, it was news to me too up until last year… Anyway, released back in 07′, “Freefall” inevitably put ‘hard’ music on the map as Jumpstyle emerged to conquer the masses. This ‘revolutionary’ style of music (in conjunction with its bizarre dancing style) became a massive commercial exploit, but as we all know, years later it slowly diminished.

The track itself hit the #1 spot in the Dutch Top 40 chart and was indeed the first instrumental track to reach such status since 1995. With it’s heart-warming melody and energetic ambience, it came as no surprise that Jeckyll & Hyde struck gold with “Freefall.” Furthermore, this evergreen hit has recently received the royal treatment by up and coming Hardstyle duo Hypnose, who released a stellar remix earlier this year!