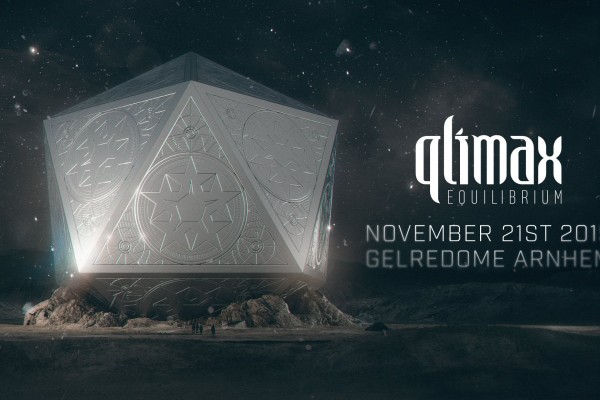 Qlimax.
Anyone who thrives on hard dance music would be familiar to this magic word and the celebrations surrounding it. Qlimax is equivalent to the “World Cup” of hardstyle. It’s a magical night where the best of the best showcase their incredible talents, new music, and one artist  of course is honoured with the task of creating the anthem for the biggest event of the year. With this highly anticipated night right around the corner, we decided to take a little trip through the past and explore where this stellar concept came from, its spiritual and emotional aspects, and of course, where it may be heading in the future.

The very first Qlimax was held in 2000 at the Beursgebow in Eindhoven. With the resident host  Ruffian at the helm and a powerful array of DJ’s behind the decks including Dana, Pavo, Captain Tinrib, and Nick Sentience, a powerful force was about to be awakened. A force that would entail the biggest event in hardstyle to this day and for many years to come. Since hardstyle was barely a known genre back then Qlimax originally started as a Hard House/Techno & Hard Trance event.

After moving a few times  between such venues as Thialf Stadion (Heerenveen),  Silverdome (Zoetermeer), and the Heineken Music Hall (Amsterdam) from the years of 2000-2003 Qlimax finally found its permanent home at the Geldredome in Arnhem. This is where the first Qlimax anthems were made. One by The Prophet entitled “Follow the leader” for the first Qlimax that year in April. And the second by Deepack for the one in November entitled “the Prophecy”. This would  eventually be the most memorable Qlimax anthem of all time and really set the tone for all future  anthem makers to come.  In the years of 2002, and 2003 Qlimax was held twice a year.  Can you imagine having two Christmas’? Much like Defqon 1 each Qlimax was held in a different city during the different parts of the year. From 2004 on, Qlimax became an annual event. Constantly bringing in more, and more people. With over an amazing 40,000 in 2014.

To the majority of visitors, Qlimax is seen much more as a ceremony and gathering than just another hard dance event. The diverse themes are created to open our minds and imagination to new realms, whilst the music heightens our senses and connects visitors further into the night. 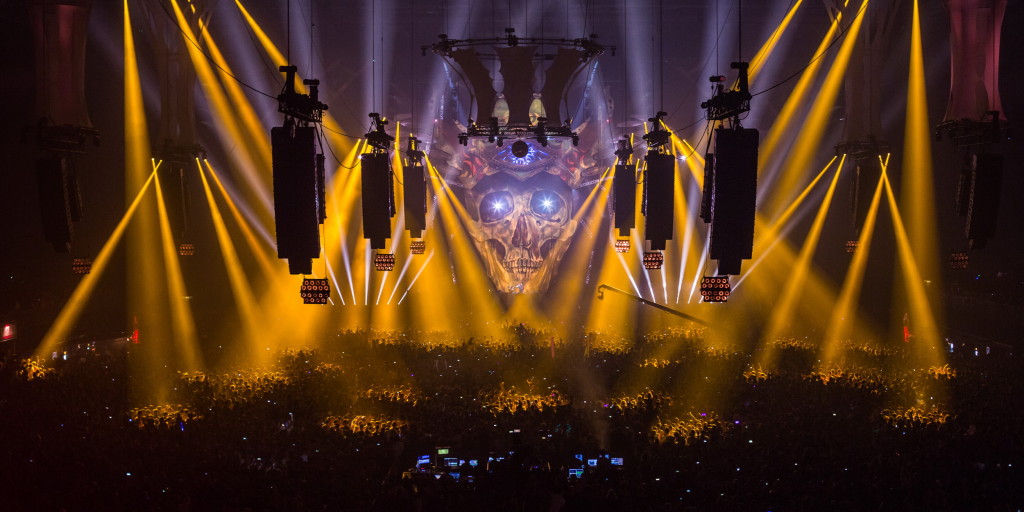 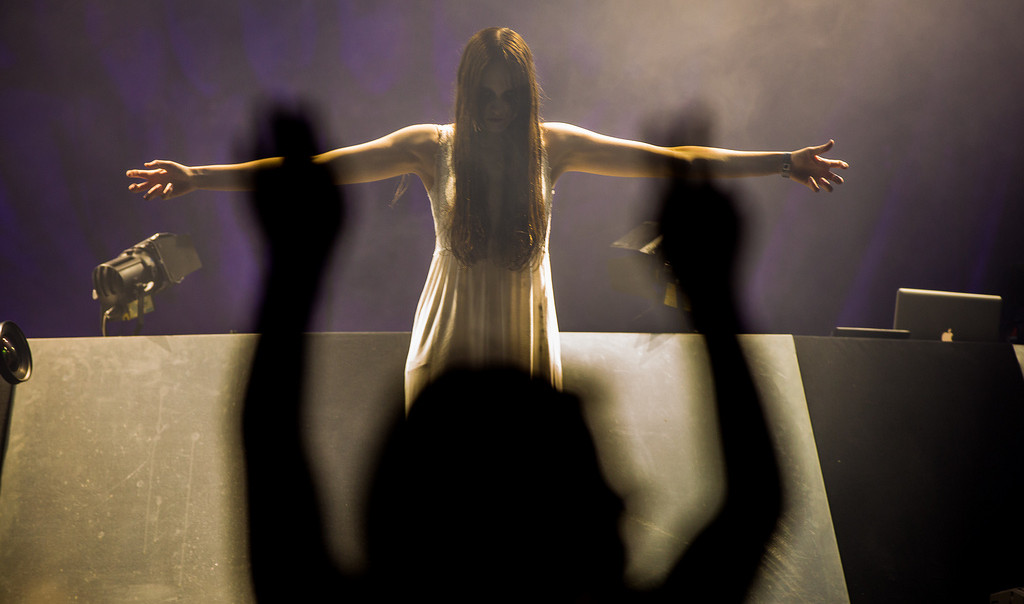 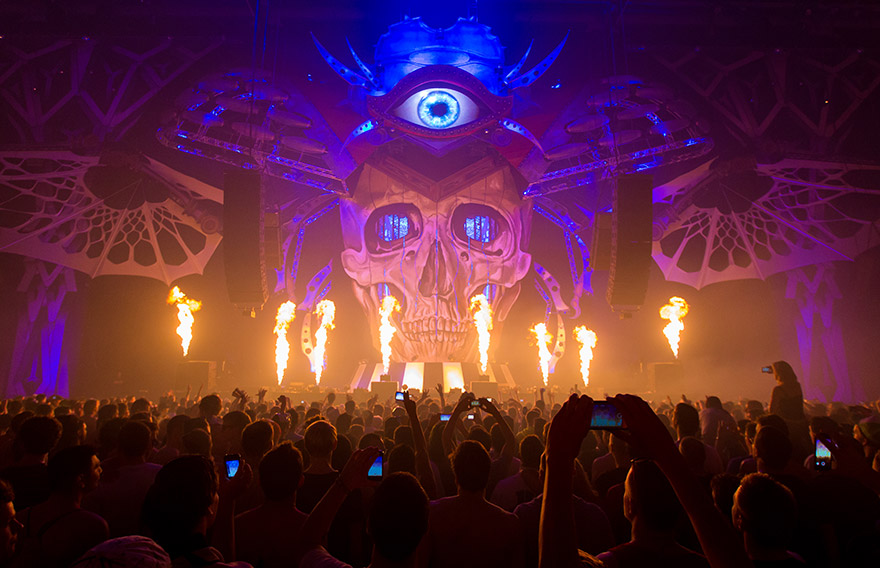 The intricate designs and quality of sound are among the best in the world, whether you compare it to other hard dance events or Woodstock. Every year the stage is built to be a direct reflection of the theme, thus blending with the theatrical elements of the event and making the experience seem as if it were a hard dance ‘musical.’ For many visitors, 2013 has been said to be one of the best editions to offer this ultimate ‘experience’ throughout every chapter of the night, subsequently leading to a newly evolved form in the design of the stage.

Another great and unique experience that really makes Qlimax what it is, is the fact that it builds up throughout the night. Starting out with a hard trance or subground act, people start getting into the groove before kicking it up a notch. Giving enough time to grab a few drinks, as soon as you know it, you’re standing in the crowd waiting for the curtain to drop and reveal the stage for that year. Next, the hardstyle kicks in, the stage is revealed and the true party begins! A few hardstyle acts later comes the moment of the night – the creator of the anthem puts on a jaw dropping anthem show leading into their set. And what would the night be without closing with an ultimate hardcore ending?

With the ceremony, the emotion, the build up and the themes, also come the amazing costumes. Artists dressed in outfits that aligned with theme of that year. Bringing the crowd a full interactive experience throughout the entire event. 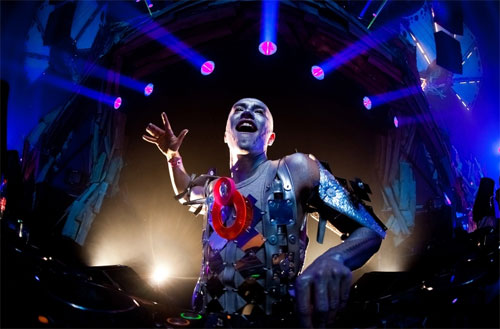 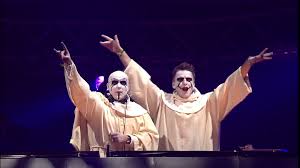 But in more recent years the costumes have been non existent. Is this good or bad? With Qlimax being such a theatrical event we’d hope to see the return of these outfits soon. It just ads something extra to the event that really makes it even more exceptional than it already is. And brings back the awesome feeling brought by so many Qlimaxes before. We have our fingers crossed that this year begins that return of these wonderful costumes.

This year on the 21st of November Qlimax: Equilibrium comes to life! If you spot us at the event, have a glass of wine as we enjoy the night together! 😉 In the meantime watch the trailer below: 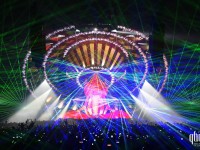 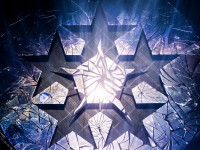