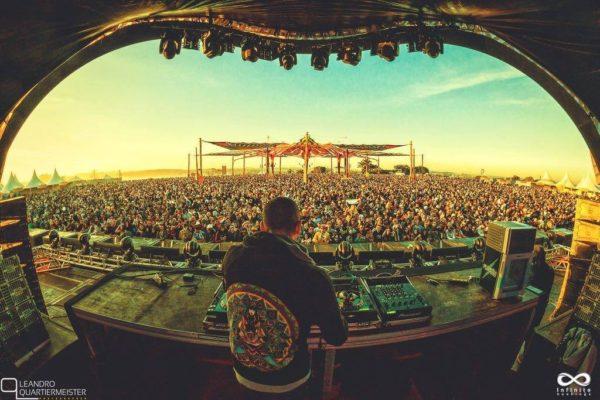 A couple of days ago, after a controversial interview conducted with US-based event organisation Insomniac surfaced the web, the Hardstyle scene erupted into anger when prominent Psy Trance artist Astrix made the following statement: “Hardstyle is a very ‘easy’ genre to produce, and I think there were a lot of low-quality productions that flooded the market, and people just lost interest.”

With thousands of Hardstyle fans jumping online to express their passion for the genre, it wasn’t an easy time for Astrix, who now had many angry fans on his plate. Seemingly battling an exploding inbox, and in light of this statement, he took it to his social media page to publicly explain what was said during that interview.

Numerous Hard Dance fans are comparing this situation to the deadmau5 saga, however in this instance the Israeli producer remained calm and respectful, stating that “I’m in war with no one.”

It took a lot of balls to handle the situation with such grace, and we’d like to thank Astrix for clearing this up and also pointing out some interesting things that are currently happening in Hardstyle. 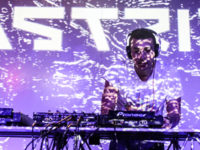