Fan-boy or Hugger? – 10 species of fan every DJ has met 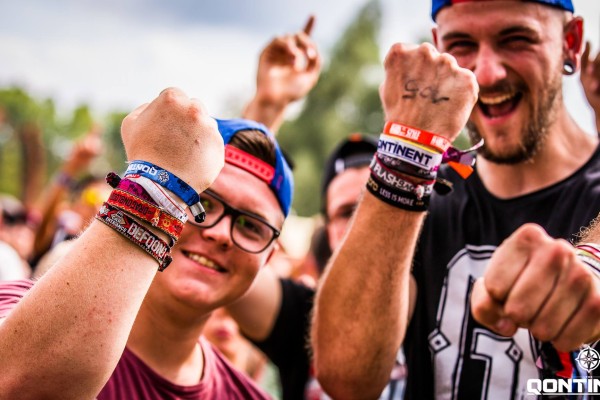 Fan-boy or Hugger? – 10 species of fan every DJ has met

Everyone wants to meet their favourite DJ! DJs are public property, right? So we can just run up to them at any time and they have to be our friends, isn’t it part of their job description?

The fact of the matter is that actually DJs are people too and whereas you as a private citizen of the dancefloor are free to choose the members of the crowd with whom you mingle, DJs don’t have that luxury. As a professional, a DJ must try very hard to be polite to everyone. They know you came here to see them and they know it was your adoration that put them on this stage, that’s why whatever you say to them they’ll always do their best to just keep smiling.

In this article, we meet 10 species of fan that every DJ will be only too familiar with…

Desperately wants to meet their favourite DJ and then can’t think of anything to say so just stands there wide eyed and dumbstruck. We’ve all been there, but try to have some kind of opening line or question prepared, even if it’s just “Hey, great set!”

“OMG you’re my favourite DJ! You’re lovely!” You’ve only got 30 seconds backstage so what have you got to lose, just launch yourself at the DJ and crush him or her into an embrace that you will remember forever.

Dressed head-to-toe in festival, artist and label merchandise, this fan is usually the sweetest little nerd you’ll ever meet. If Defqon.1 made undies he’d be wearing them too. He politely asks the DJ to sign his tshirt, his ticket, his VIP lanyard and a CD for his mum. 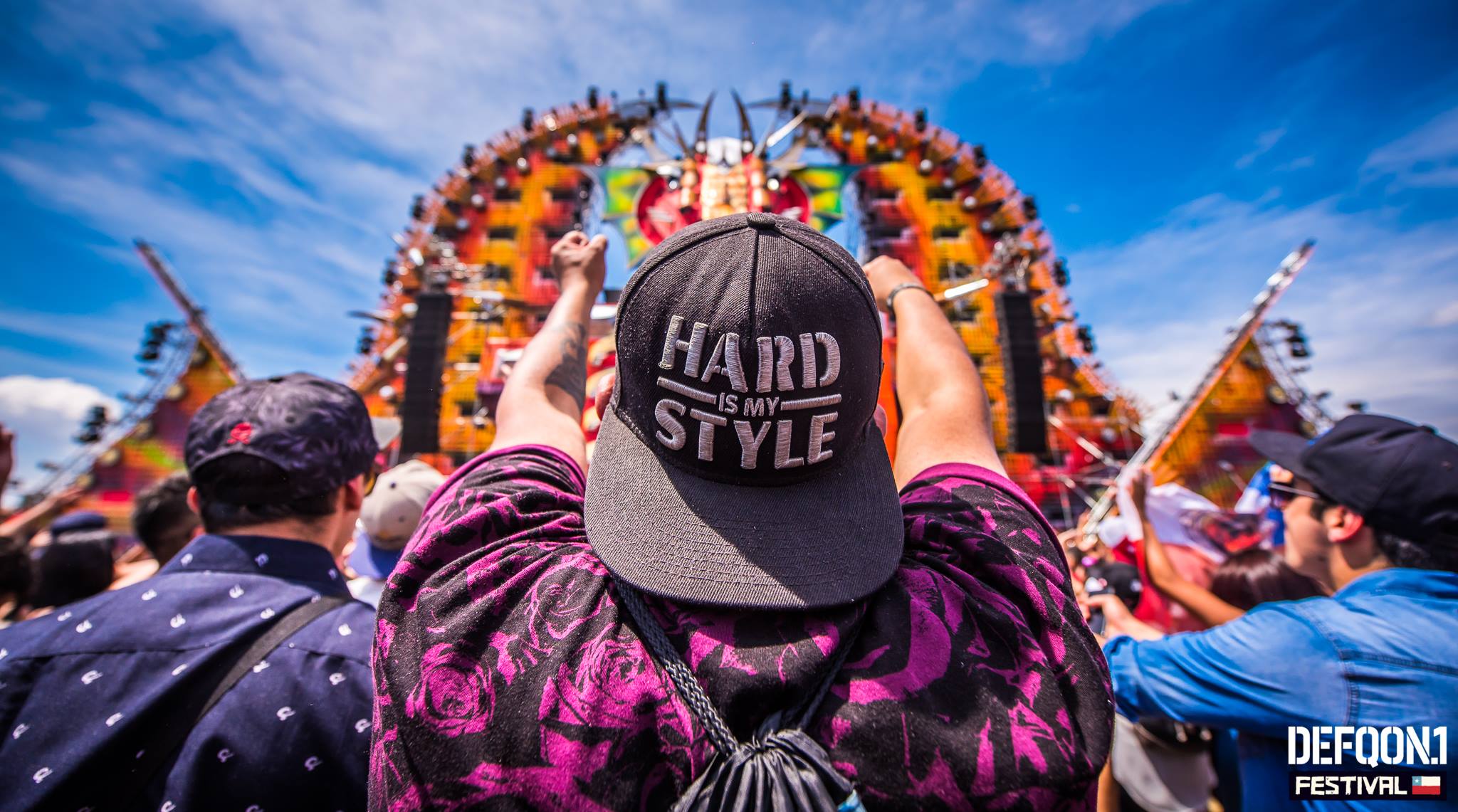 He actually can’t even align his jaw to start a coherent conversation. His tshirt, hair and beard are drenched in sweat. He’ll insist on putting his arm closely around the DJ for a pic, while the DJ forces a smile and remembers this is the price of fame. 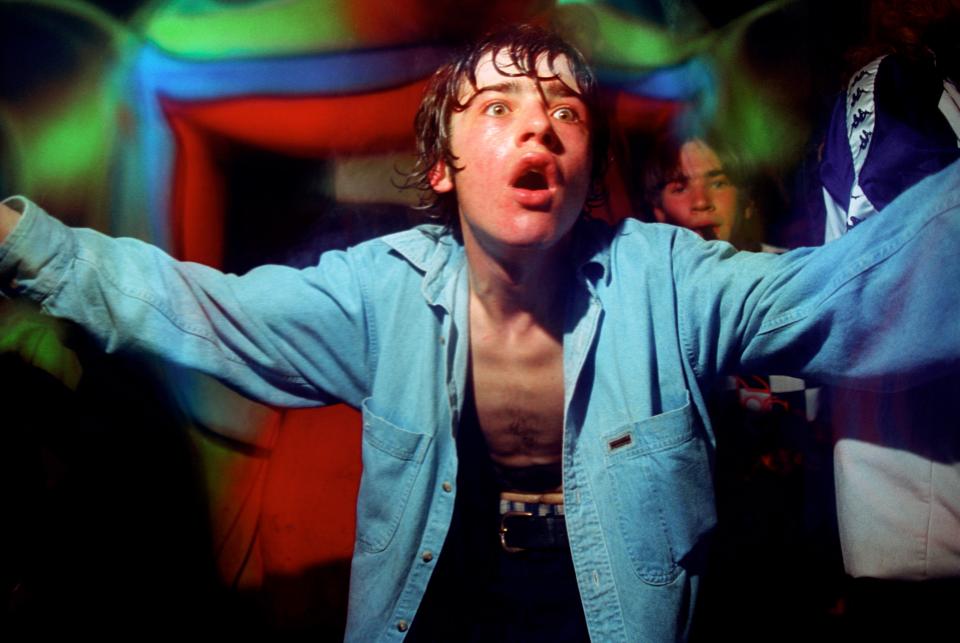 We all know by now that it’s a bad idea to have your significant other’s name tattooed upon your body. But DJ names, DJ logos and event brand logos – still a great idea! How must a DJ feel when they see their logo tattooed on to a fan? This fan has just had permanent ink applied to his/her body in a lifelong commitment to… that logo that the DJ secretly always hated and was thinking about changing next year.

Just wants a pic with the DJ, any DJ. Ambushes a DJ anywhere in the club at any time of night, doesn’t want to chat except to quickly yell “Hey, great set!” before shoving a phone in the DJ’s face and blinding them with the camera flash. 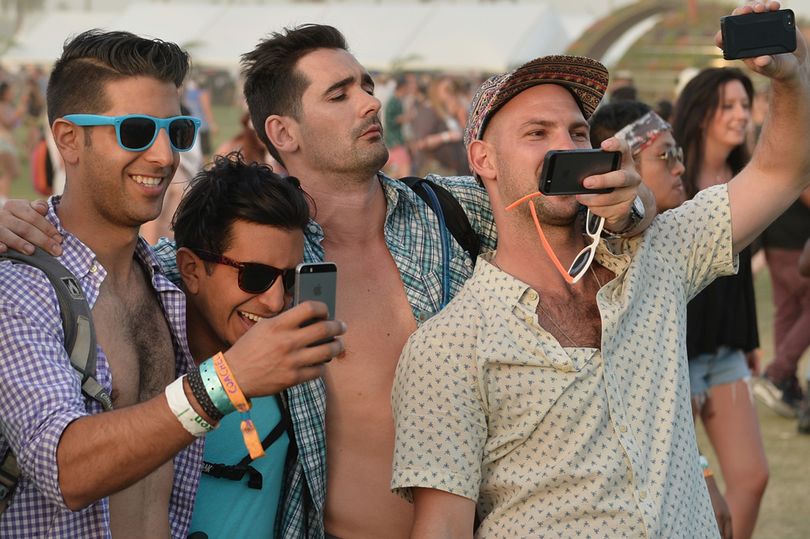 With every second person in the scene these days being an up-and-coming DJ or producer, there’s obviously nothing an established artist would like to hear about more than your own personal career aspirations. This fan stalks the stage door at every event, armed with a pack of demo CDs, a well-rehearsed sales pitch and wearing a t-shirt emblazoned with his own DJ name. He knows all the right words to stroke the superstar DJ’s ego and then it’s quickly down to business to make the conversation all about him.

“Mate, I first met you at Thunderdome back in 1993 do you remember? Oh I loved all those old raves. Do you remember that time when….” While the DJ would probably love to sit around and reminisce if he had nothing else to do, he needs to meet and greet about a hundred more fans and he’s already desperate to nip to the loo before his set begins in half an hour. 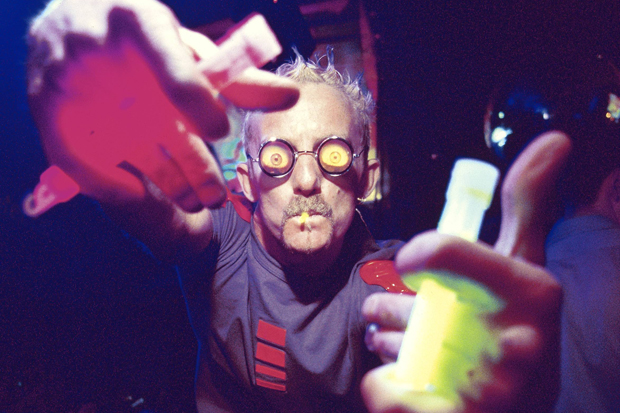 In the deep-rooted (no pun intended) rock ‘n’ roll tradition of the groupie, she’s fluttered her eyelashes past security and is now schmoozing around backstage, preening herself ready for an invite back to the headline DJ’s hotel room. Or if that plan fails, she’ll go home with one of the production crew guys instead.

10) The genuinely sane and rational fan

This species really does exist and when a DJ finally encounters one you can see the look of relief on their face. Greets the DJ with a handshake not a hug, compliments them on a recent set or a new album, politely and briefly converses on a topic known to be of interest to the DJ – favourite football team or video game usually works well – grabs a quick pic and then cheerfully disappears off into the night.

I’m sure you recognise some of these fan boy / fan girl stereotypes! Which one describes you the best? Let us know in the comments!