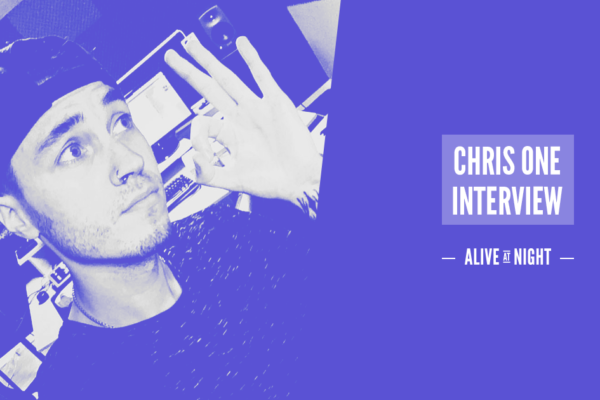 Compared to your average leather-jacket and snapback Hardstyle artist, Swedish born and bred Chris One is quite out of the ordinary. Sporting a nose piercing, an unusual style of clothing and a borderline risky relationship with dark Psy Trance, this eccentric dude has now found a way to channel his out-of-the-box vision.

Launching his brand-new platform Deathmatch Music just last week, Chris One aims to showcase an eclectic collection of Hard Dance music, ranging from accessible right up to the weird industrial stuff you hear in the final hours of an afterparty.

It’s been a while since we had our favourite Swede on Alive at Night, so we decided to holla over at Mr. One to chat about his new label, his time away from the Hardstyle scene and his thoughts on Hardstyle’s social scene.

– YOOOO MARTIN! It’s been a long time – great to have you back on AAN. First of all, where the f*ck have you been, son?!
Heyooo! I’ve been in the shadows lurking 😉 New music, new label; and maybe even sticking to the old cliché “New Year new me?!”

– How’s life in Sweden treating you?
Sweden’s pretty good; I think I live a decent life there, haha. Could definitely use a few more weekends in The Netherlands though!

– Last week you celebrated the launch of your own label “Deathmatch Music.” What sparked you to begin your own platform?
In a way, having my own imprint has always been a low-key dream for a long time – something that is undoubtedly your own pure creative vision. It feels like the right time to launch a project like this as I feel I have something different to bring to the table!

– Your first release “Deathmatch” has been demolishing stages and festivals for months. What’s so special about the track and how did it feel to receive this support amongst your return?
“Deathmatch” is a little bit of an experiment, which somewhat represents the entire idea around Deathmatch music – interesting and quirky dancefloor music! This time, a little faster paced than what you’d usually expect from me.

The response has however been quite incredible. Colleagues and fans alike have voiced their support in a way I couldn’t really have imagined! In general I was very surprised and humbled by the reactions. 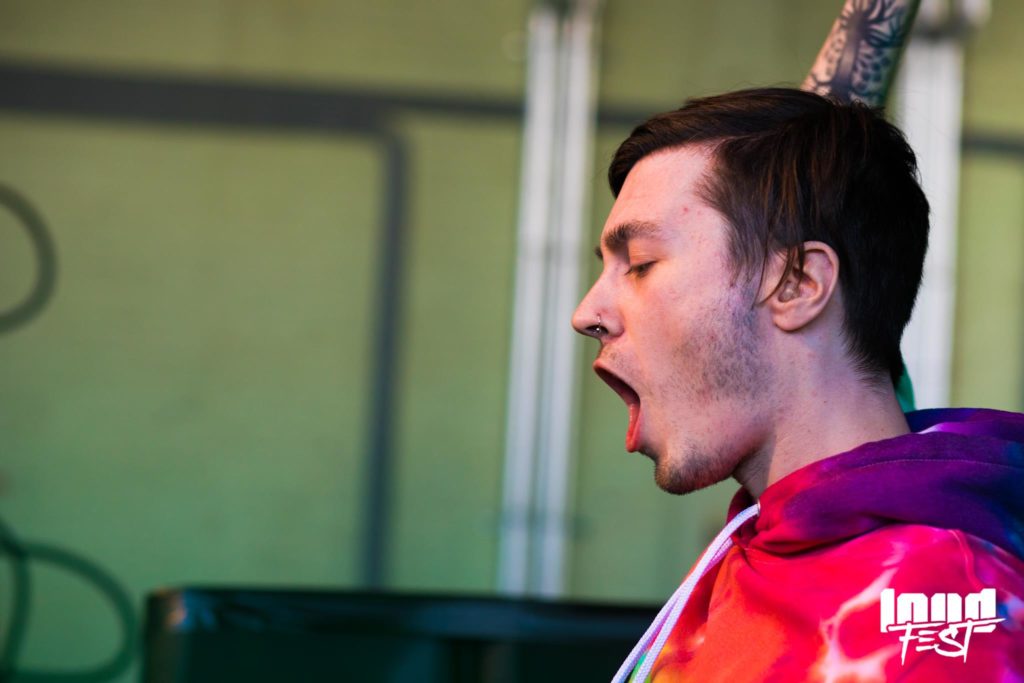 – What can we expect from Deathmatch music? Is there a specific style that will be represented and which artists will represent the platform?
I wouldn’t say there is a pure ‘style’ to expect – it’s more of a mind-set to me. Tracks that I want to release are ranging from underground to experimental, from dark and accessible to raw and extreme. As always, expect the unexpected from me, haha!

For example, I am currently heavily influenced by industrial Hardcore and Psy Trance, but also have projects that sound more like the old TiLLT sound. In other words there will be something for everyone who is into the harder sounds.

Anyone can release on Deathmatch music as long as the quality and feel matches the vision of the label; so producers, don’t hesitate to shoot me your new material!

– Is there a place where new followers can check out the music on Deathmatch music to get an idea of the vibe?
I’m running my own Spotify playlist that represents my vision on Hard Dance. Have a listen HERE.

– So, before beginning your platform, you were a little inactive in terms of releasing music and bookings. How did it feel to have this kind of down-time?
In many ways I missed the Hardstyle scene a lot. But I think despite having some trouble in the last couple of years, it has given me some time to think! That time and those conclusions drawn from it have given me a lot of energy and motivation.

– You must’ve had a lot of time to reflect and delve deep into your career and aspirations. What did you come to realise during this time?
Indeed! I’ve found some cool musical paths that I want to pursue and what is important for me as an artist. For example, there was a time where it felt difficult to find my place in the scene, because of my… let’s say ‘eccentric’ style of music and personality ;). Now I am more confident in what I do, as I’ve realised that my weirdness is my strength! 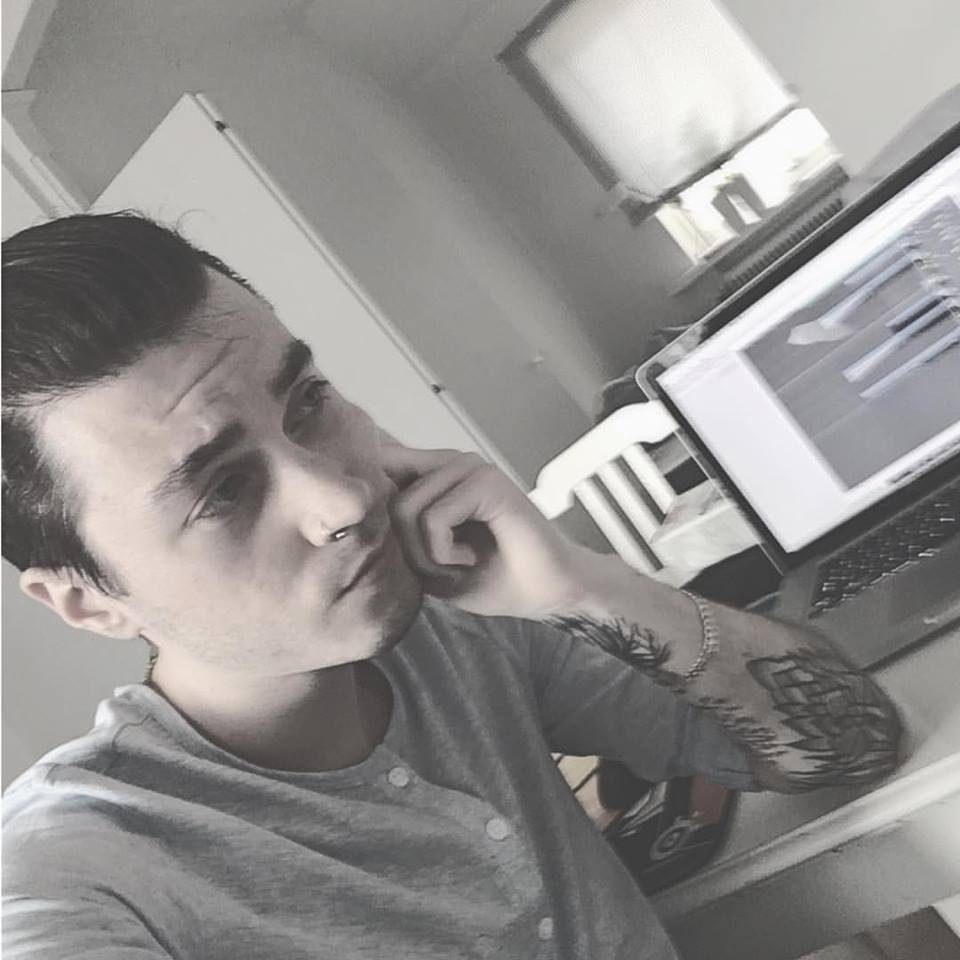 – The Hardstyle industry and fan-base has changed drastically during this time. Do you feel as though you’ve had to make any adjustments?
Obviously things change all the time but the only ‘adjustments’ I think I’ve had to made is to make tracks a little shorter than before and sometimes push the tempo a little bit. In terms of DJing though, the tempo has been raised quite a bit. It’s usually not a problem, but it irks me a little when DJ’s play at 158BPM during a time-slot in the middle of the party…

– Now, we know you’re a huge Psy Trance fan; can you shoot some suggestions for budding psy ravers below?
Hahahaha, proper question!! I’m deeeeep into Psy, but to warn people – my style is the dark and really psychedelic stuff! (No shit? whahahaha)

For the beginner: Infected Mushroom – Arabian Nights on Mescaline

For the intermediary: Dohm – Moss Party

To experience Psytrance psychosis: anything by Psykovsky. My pick would be “Many Many Krishnas”. Happy tripping 😉

– You’re no stranger to engaging in some banter online. As an artist, this can be considered ‘risky.’ What do you have to say about that?
Well, first off I think people understand that it’s all in good fun. The Hardstyle scene is pretty damn timid, considering the fact it’s known for such crazy music. To be honest, we could all benefit a little from loosening up, haha. As long as you’re not in it to intentionally hurt people then it’s all good. 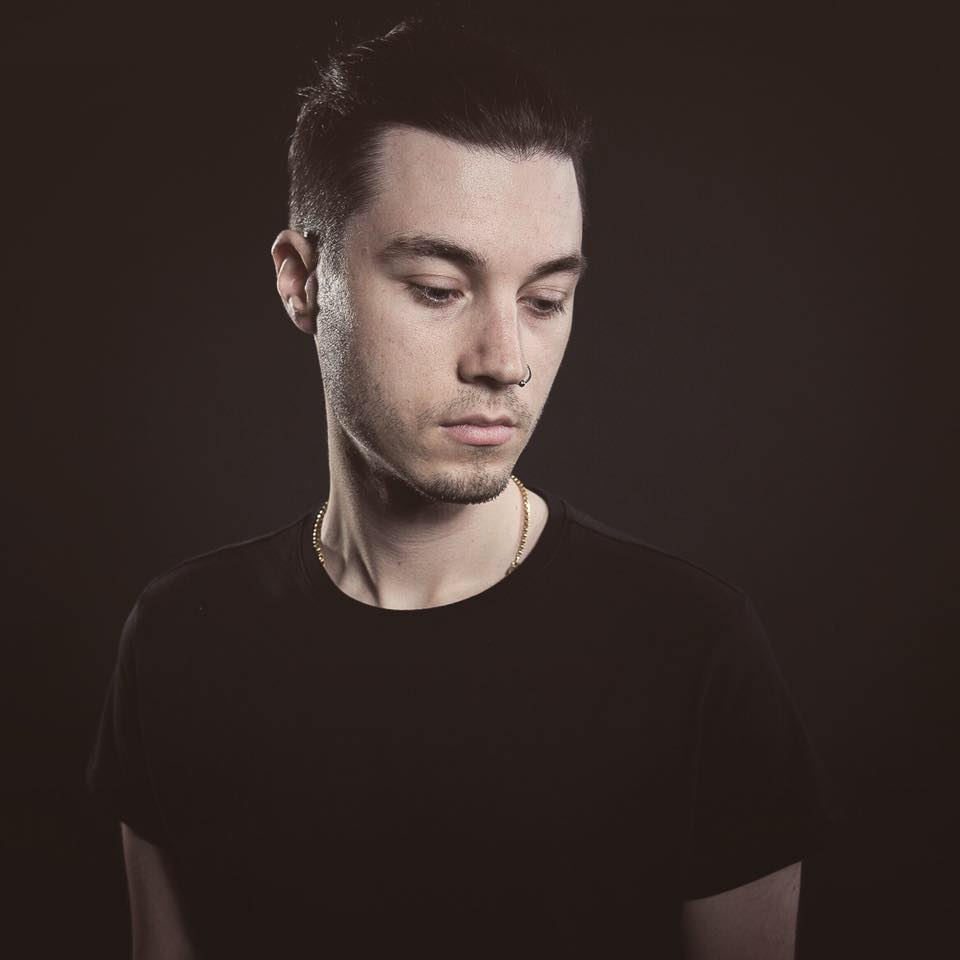 – What are three things you’d like to see happening in terms of Hardstyle’s social scene?
If this was a couple of years ago, I’d say first and foremost to be more open minded – but I think that has changed for the better recently. Just remember how much hate ‘Dubstyle’ got when that popped up…

– Before we wrap this interview up, do you have any cheeky exclusives about some new Chris One music?
Well after “Deathmatch,” the next release is “Panic” (as heard on this year’s Decibel CD for example), which is a track that kind of blends a bit older raw influences with the energy of today’s sound. Not to mention, the furious vocals, moahahaha! Besides that I will also re-release some of my old works from TiLLT, so that the current scene gets to know all aspects of Chris One. They all fit Deathmatch music, so why the hell not?!

There are also some more solo tracks in the pipeline as well as a few collabs planned. I don’t want to spoil too much about that, but they will be hard as fuck. Exciting times!

Last but not least, what did you have for breakfast this morning?
Some muesli and a huge cup of coffee!

Thanks to our favourite Swede Chris One for this interview! We’d like to congratulate him on the launch of Deathmatch and we can’t wait to hear what major tunes he has up his sleeve for us. To stay up to date on him, his label and unruly banter, be sure to hit him up at the social links below. 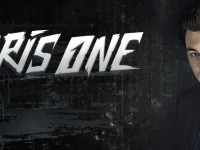 He’s Back! Chris One speaks about renewing his career & breaking through twice.
November 24, 2015