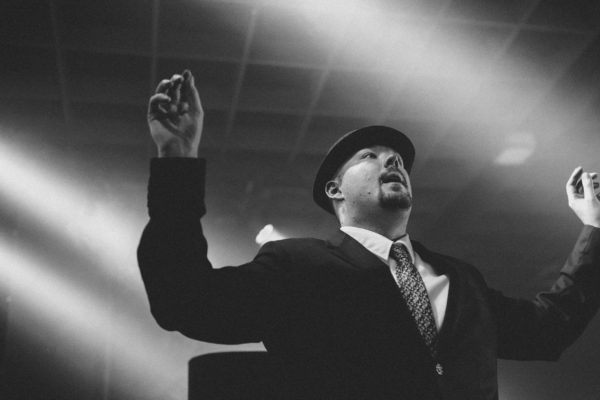 And in the blink of an eye, January and February have flashed by and March is amongst us! Being one of my favourite months of the year, March isn’t just my birthday month (FYI: it’s on the 24th, if anyone wants to send me a card) and the beginning of a new zodiac year, but it’s also the month where party-goers are shedding their winter layers as they gear up for the triumphant festival season kick-off.

On the musical side of things this time of the year is always rather interesting as it’s a race around the clock for producers, who are aiming to finish all of their projects before the beginning of spring. With that said, I think it’s time we introduce our ‘Artist Of The Month’ for March. Regardless of the time of year, this majestic producer never ceases to drop an abundance of hit-releases and with his specialties lying in all things hard and fast, his piquant Frenchcore beats have absolutely dominated the scene!

We’re proud to introduce our artist of the month for March 2017; with a PhD in creating phat Frenchcore beats, give it up for Dr. Peacock! 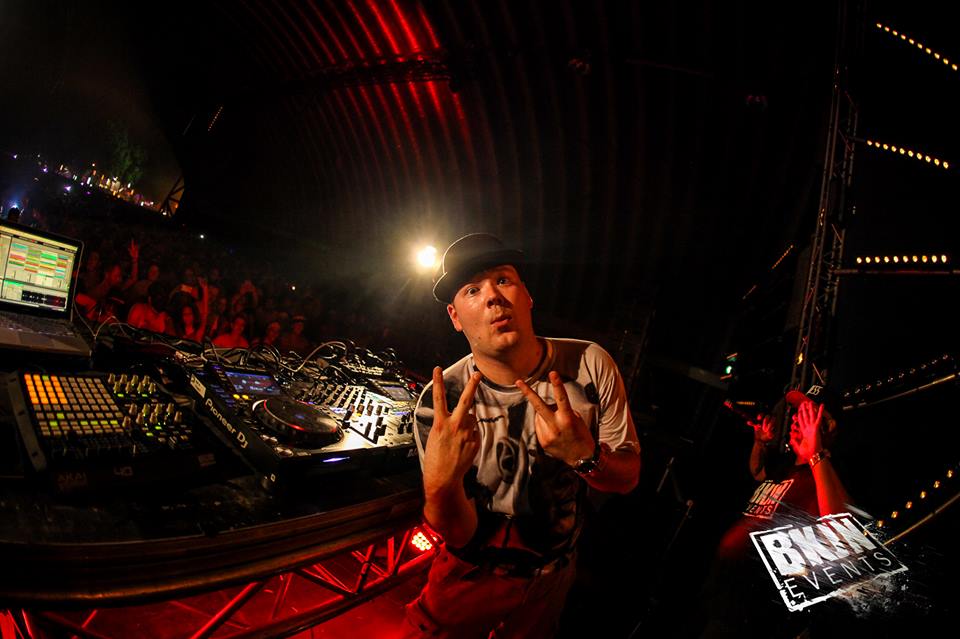 Hailing from The Netherlands, Steve Dekker, or better known as Dr. Peacock is indisputably one of Hardcore’s most successful names at the moment – and it’s not without reason! This dude is a music-making machine, who’s managed to totally re-vamp the Frenchcore movement, transforming it from an out-dated, dwindling genre into a fresh fireball of opportunities! Today, we’re going to cherish Peacock’s unprecedented stance in Hardcore as we take a closer look at some of his most defining tracks and performances.

Around the age of nine, Steve found himself delving into the emergent sounds of Hardcore and after reconnoitring the genre for a while he began spinning records in 2002. However, it wasn’t until he was browsing a record shop in Eindhoven that he realised his true calling:

“As I used to play with vinyl, one day I was browsing a record shop in Eindhoven and stumbled upon a record from Radium – that music was definitely something else! You had a reverse bass-kick, just like in early Hardstyle, but it was faster and had more distortion on the tail. I also noticed that there was different use of percussion compared to Hardcore; Frenchcore is a kick and a clap, which makes it more rhythmic and makes you want to dance, differently than dancing to Hardcore.” (Alive at Night interview with Dr. Peacock, 2016)

Keeping the traditional elements of Frenchcore in mind, Peacock began producing the style with the objective to overhaul the genre, thus making it his own. And he did exactly that; because by the time he released his first track “The New Crowd” in 2012, it became evident that a new sound in Hardcore had been conceived. 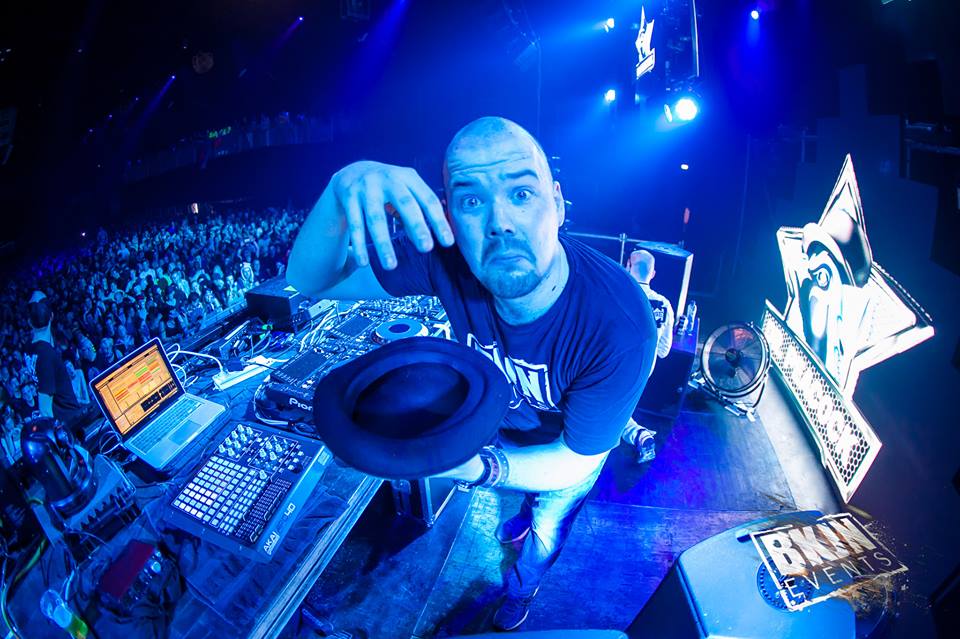 If you compare Peacock’s productions to those of traditional Frenchcore artists, you’d hear that they’re worlds apart: “I’m aware that I made the style totally different and some of the older Frenchcore listeners from 2002-2010 may even hate me for it. I changed the style and I did that on purpose because it was really time for an evolution within the genre. I basically did my own thing and made my own ‘Peacock style.’”

2013, held new adventures for Steve, who launched his own label Peacock Records with the mentality of expanding this ‘new’ Frenchcore sound and helping up and coming artists develop their style. The debut release on the label “Extreme Tention EP” contained not only productions by Dr. Peacock himself, but also Mr. Ivex, Chrono and Hyrule War. Quickly building up a prevailing presence within the Hardcore industry, Peacock Records is now the #1 go-to label for Frenchcore. Nowadays, Peacock Records is home to the likes of Marcus Decks, Hyrule War, Cyclon, Remzcore, Mr. Ivex, Crypton and Sefa.

Performance-wise, as Frenchcore was on the rise, Dr. Peacock’s bookings sky-rocketed as his agenda quickly filled up with gigs at numerous prestigious events like Thunderdome, Masters of Hardcore, Pandemonium, Harmony of Hardcore,  Defqon.1, Dominator and many emerging Frenchcore concepts. 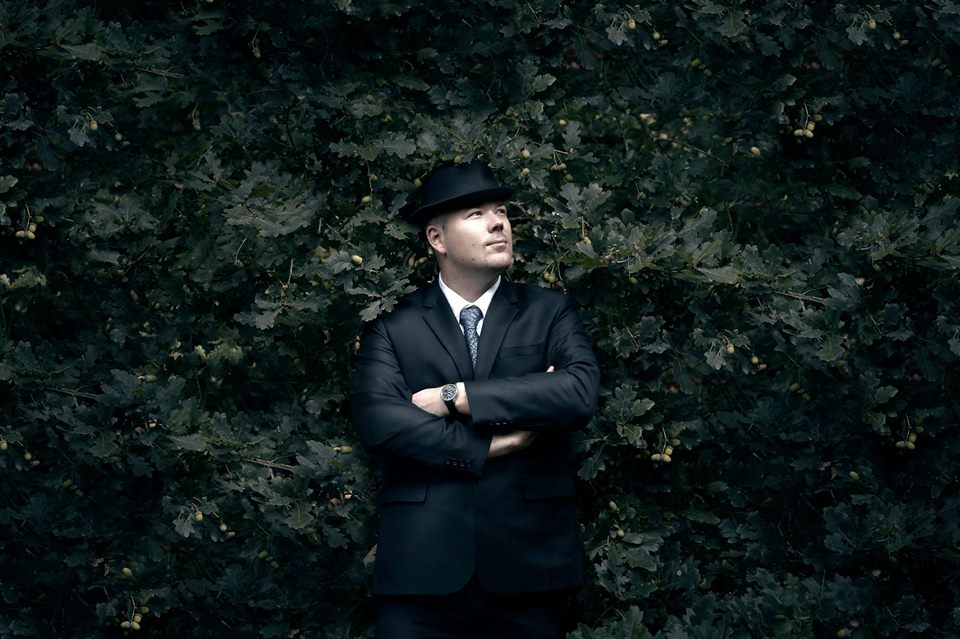 Fulfilling his goal to spread this renewed Frenchcore sound to a wider audience, Dr. Peacock worked his way up to being recognised as one of the leaders in this crusade. Frenchcore began making its way onto line-ups and soon after, began claiming stages of their own at numerous significant Hardcore concepts.

Dropping a total of 6 separate releases, 2014 was one of the most outstanding years for Dr. Peacock’s career. With hit-tracks “Unite!”, “Trip To Italy” and “Trip To Amerika” seeing the light of day, it was apparent that his productions had reached a whole new level.

Fast-forward to 2016 and Dr. Peacock has managed to create some of Frenchcore’s most notorious hits, including “Eat This” with Death By Design, “This Life Is Lost” with Sefa and my personal favourite, (and the track that made me fall in love with Frenchcore) his “Vive La Frenchcore Anthem 2016” alongside Mr. Ivex. Showcasing an uplifting, melodic-based sound that’s still tough and hard, Dr. Peacock’s signature sound is accessible for all and the perfect sonic key for those who want the intensity of a fast tempo, but prefer something happier than Terror.

At the conclusion of 2016, Dr. Peacock kicked another huge goal when he released his debut album ‘Trip Around The World,’ which contained some of his earlier ‘trips,’ as well as remixes and some brand-new voyages to some spicy locations! This majestic trailblazer has cleverly incorporated traditional elements from each country into the tracks and their video-clips, whilst of course, staying true to his distinctive Frenchcore style. Some of my personal favourites from the album are “Trip To Colombia” with Angernoizer (the video-clip is insane), “Trip To Bangladesh” with Sefa, “Trip To The Wild West” feat. Ohmboy and Da Mouth Of Madness and “Trip To Hell” with Nosferatu.

Despite releasing ‘Trip Around The World’ less than three months ago, Dr. Peacock kept his momentum at an all-time high as he’s gone on to already pump out eight new releases in 2017! Yep, I’m not kidding; he’s dropped eight releases in two months – that’s more than what some artists release over the course of two years!

His newer releases have been quite interesting, mainly because you can hear that he’s been really aiming to amalgamate his Frenchcore sound with elements of Hard Tek – this notion is especially explicit in his collaborative EP with Fant4stik, “Frenchcore Worldwide 01.” It’ll certainly be interesting to hear the musical direction that Peacock strives to take throughout the year, and of course, what his plans are with his new musical platform Frenchcore Worldwide!

We’d like to congratulate the legendary Dr. Peacock on taking out our ‘artist of the month’ title. We’re excited to catch some of his upcoming performances this festival season and cannot wait to hear his coming experiments! 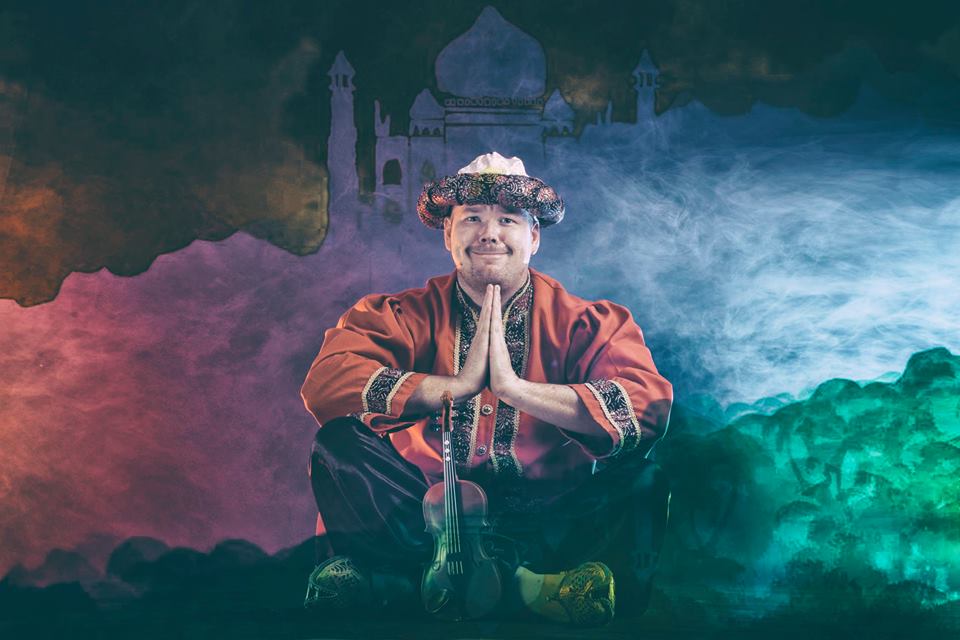