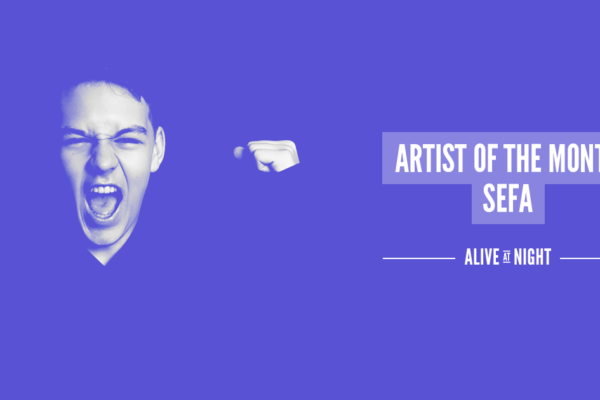 As we pull our heavy heads into our offices on Monday morning, despite the innate ‘shit-ness’ we feel, we can also look back and ponder on the incredible weekend we experienced at the world’s largest Hardcore gathering – Dominator! Catering to all preferences, this multi-genre event was home to several mind-blowing performances by mainstage regulars, as well as underground or upcoming heroes.

As I’ve been busier than usual, I didn’t have the chance to choose an ‘artist of the month’ during the first week of July, however last weekend at Dominator, my mind was made up at 14:00 on the dot. I was walking away from the Frenchcore stage in complete awe after witnessing my personal highlight of the day – as luck would have it, a performance by the ‘lil beb himself, Sefa. After becoming hooked on his music one year ago, I finally watched Sefa perform at Masters of Hardcore 2017. Alas, I only caught half of his set (and missed him dropping “LSD Problem”), so at Dominator I was determined to capture the entire hour.

From the moment the 17 year old stepped up on stage, right ‘till the moment he took his bow of glory, the crowd was mesmerised and fully-captured in everything this youngster had to offer. Great music, high-energy fist-pumping and total engagement with his fans; despite his young age, Sefa completely owned the area like any experienced artist would.

So, I think you know the direction I’m about to take here… Our ‘artist of the month’ title for July goes to none other than the spring chicken SEFA! 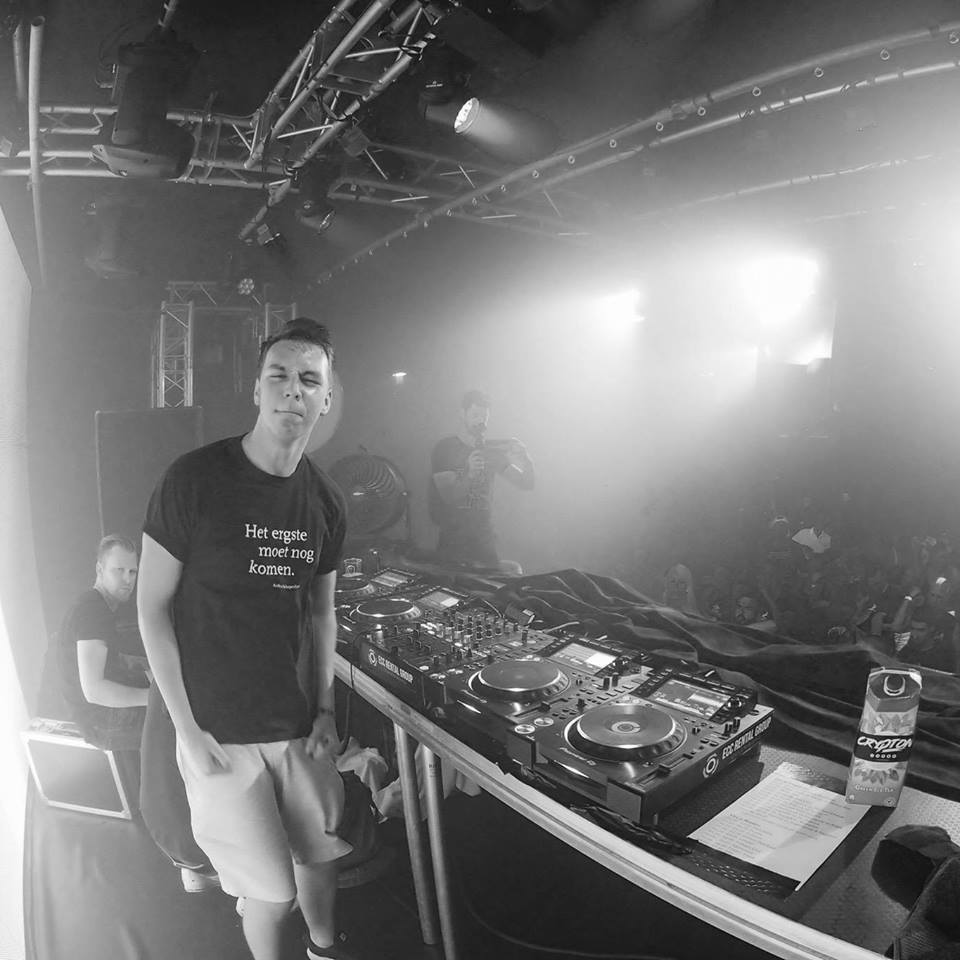 Humble at his core, this down-to-Earth minor is the definition of ‘true talent.’ Think back to when you were 14 – what were your interests? They most likely were gaming, playing sport, low-grade rebelling or raiding your parents’ liquor cabinet. For Sefa Vlaarkamp, from the ripe age of 10, his biggest interest has been music.

With a fixation on exploring the extent of his creativity, luck was also on Sefa’s side as he ‘accidentally’ met Dr. Peacock before he even hit his pre-teens. It seems as though just north of Amsterdam, there’s a stellar congregation of Frenchcore acts practically living in the same ZIP code! The story goes that Sefa’s parents were out at the local club and randomly began speaking to Steve (Peacock). At the time, lil’ Sef was producing Hardstyle, however after this encounter he was lured to Frenchcore and thus, has never looked back! 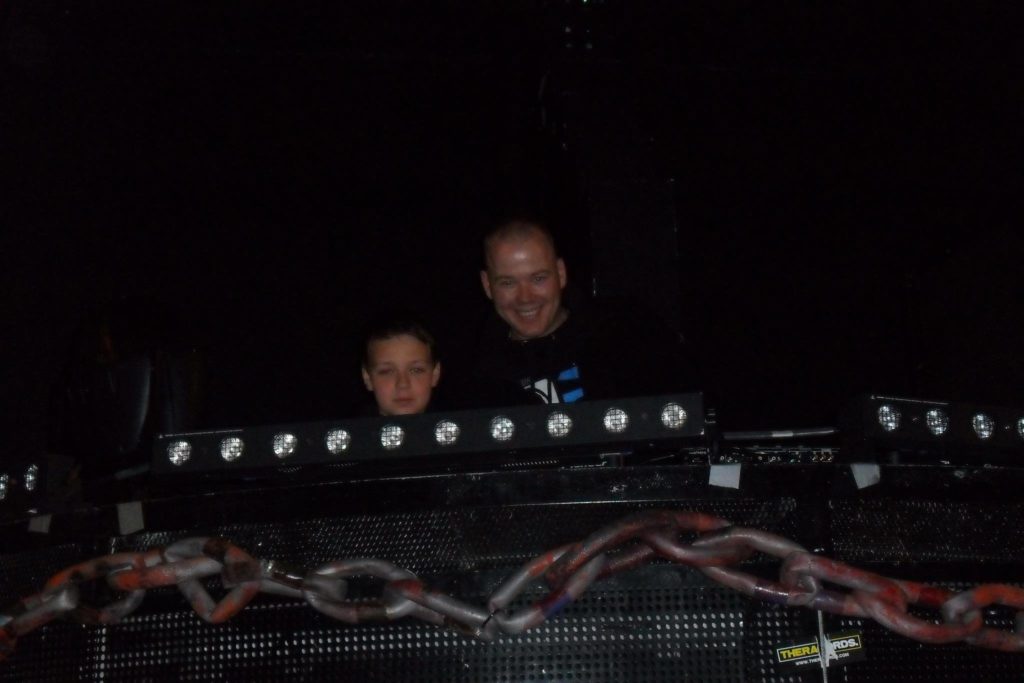 By the time Sefa hit his 11th year on planet Earth, he’d already sent his first track to Dr. Peacock and a mere couple of years later and he was dropping his tunes on the biggest Frenchcore imprint – Peacock Records.

The ‘Sefa sound’ can probably be described in a long and detailed, page-long list of descriptions, however I’ll keep it short and simple for you. Frenchcore is already quite a niche genre with an exceptional level of energy attached to it, however the way Sefa creates Frenchcore is so unique and catchy. You’ll leave his set feeling more amped up than you would after racking up a colossal line of Columbian coke. His bouncy kicks, combined with uplifting melodies and euphoric atmospheres will leave you feeling as though you’ve emerged into the next dimension – his music is something truly special and the life he (and other modern Frenchcore producers) have injected into the genre is exciting.

I remember the first time I ever heard his collab with Mr. Ivex, “LSD Problem.” It popped up as a ‘recommended’ track on YouTube, so I clicked play to see if the internet’s clever algorithm could really read my mind. Let me tell you, it was like telepathy – every musical element in this track spoke sheer perfection. From the kick, melody, drive, atmosphere, vocals and overall storyline, “LSD Problem” has to be one of the catchiest fucking tunes to date!

Other legendary Sefa productions include “Singing A Song,” “Nobody Knows” with Crypton and collaborations with Dr. Peacock, “This Life Is Lost” and “Trip to Bangladesh.”

Edging closer to completing his final years of schooling, 17 year old Sefa is extremely devoted to producing music. Juggling school-work with his career, this youngster stays focussed with his weapon of choice and preferred rider, Iced Tea.

Aside from being a gun-producer, Sefa also is a complete natural on-stage and has captivated Frenchcore-lovers at events such as Dominator, Masters of Hardcore, Defqon.1, Q-BASE, Harmony of Hardcore and Vive la Frenchcore among others. This kid is an absolute NATURAL on stage; his energy is endless, his mixing skills are immaculate and his passion is undeniable! 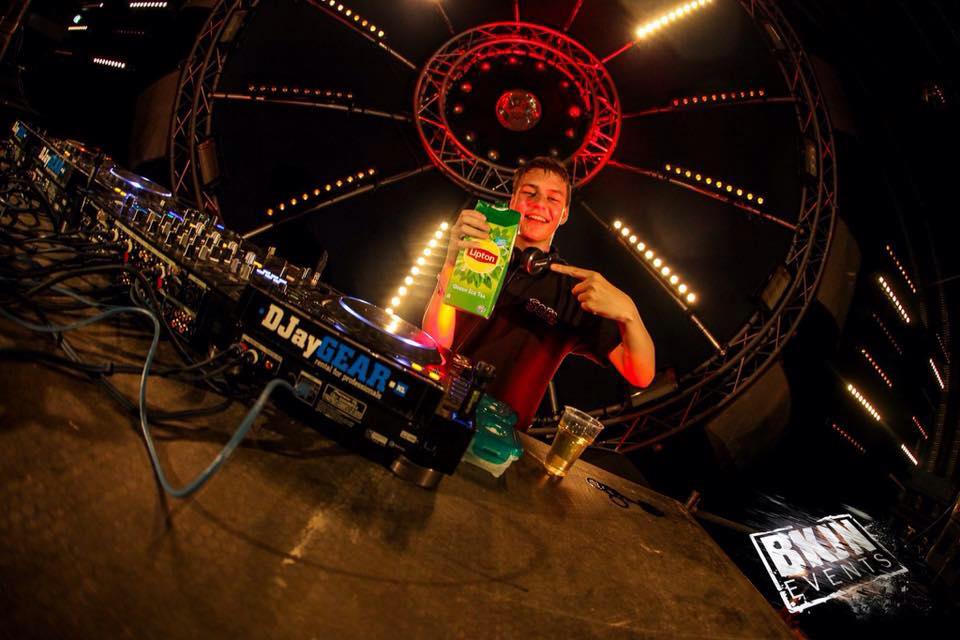 We’d like to congratulate Sefa for taking out our artist of the month title – it’s very well deserved! To stay up to date with this underage beb, we suggest you hit him up at the socials below! 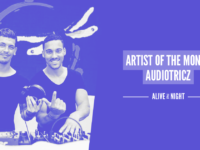 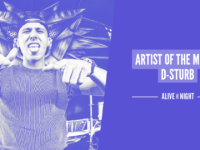 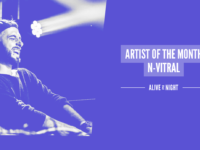