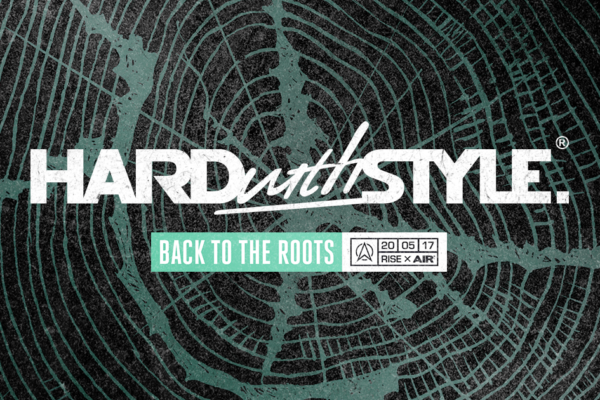 First of all, with their objective to accurately represent the entire harder styles has already been off to a flying start. The sounds of Freestyle will be represented by a mysterious new act called Total Apery, who, just yesterday, revealed their act in a kickass trailer. Prepare to go nuts!

Secondly, RISE will be going ‘back to the roots’ with an official collaboration with Hard With Style. What does this mean? Well, expect no less than majestic melodies, soul-thumping reverse bass and classic Hardstyle at its finest!

Stay tuned, because RISE will be announcing several sick artists in the near future…

Ticket sales for RISE have officially begun! Hard Dance history will be made on the 20th of May, so jump online and secure your spot at Amsterdam’s most exciting new concept.