Shooting Stars: Five female acts to watch out for in 2017! 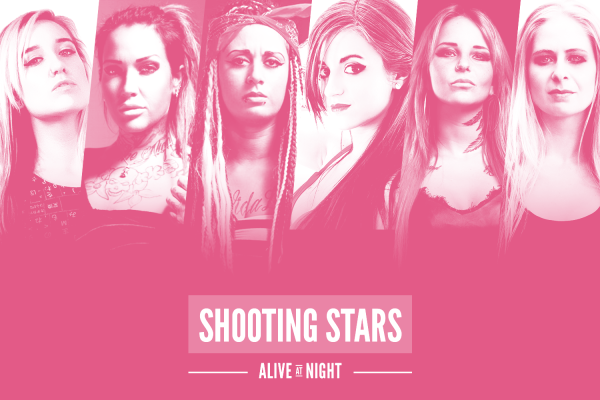 Shooting Stars: Five female acts to watch out for in 2017!

This week it’s been all about spotlighting the ladies, boss bitches, lasses, gals, whatever you want to call us! With more and more girls jumping up to the decks and giving it their all, or immersing themselves in the studio life, the notion of being a female artist is shifting, growing and evolving into something truly special.

In the Hard Dance scene, we’re fortunate enough to have several multi-talented ladies piloting the movement and right now we’re going to take a look at which female artists are expected to soar in 2017! 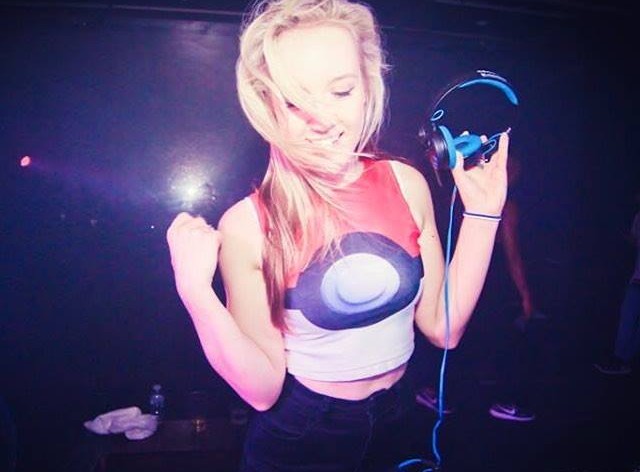 Representing the green and gold is no less than Danny Smith, also known as femme fatale Kamikaze. Crowned Australia’s leading lady in Hardstyle, Danny is also no stranger to the higher BPM’s as she spreads her talents into Hardcore underneath her Mistortion alias.

2016 has been a game-changing year for the blonde bombshell, who’s risen to become a pioneering force in the Aussie Hard Dance industry. Not only that, but Danny has been working tirelessly to improve and grow in the studio, resulting in releases on global imprints Hard With Style and Gearbox Digital. Planting the seeds for a prosperous career to flourish, this hardworking lady proves that a combination of hard work, long nights in the studio, good ethics and a shitload of passion goes a long way! 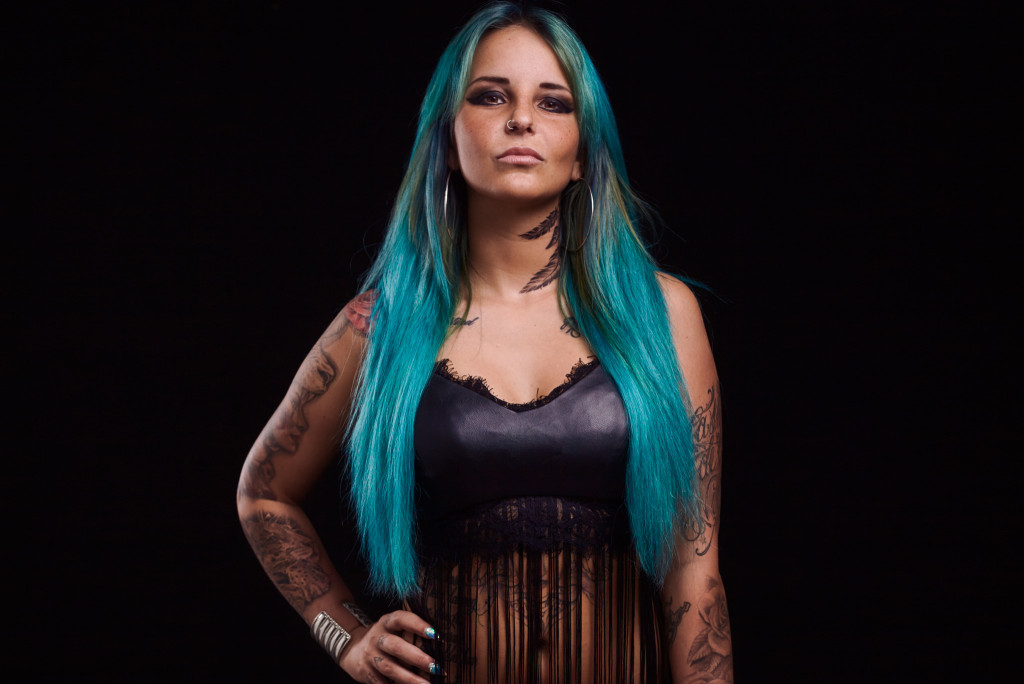 Joyce Eijssen, or better known as Amada, isn’t only renowned for sporting hair colours and extravagant outfits that can be spotted from a mile away – she’s also indisputably one of Hardcore’s most promising names! With a never-ending passion running through her veins, Amada has worked her way up to becoming an iconic representative of the ever-growing movement.

Flying high on everybody’s radar, this year has seen Amada rising from strength to strength as she’s grasped the opportunity to blow away crowds at Hardshock Festival, Fantasy Island, CRAFT, Dance Valley, Ground Zero, X-Qlusive Holland, Ibiza Goes Hard and many more. With Amada’s sound covering the diverse spectrum of Hardcore, it’s no doubt that this bad-ass b*tch is going to continue soaring in 2017! 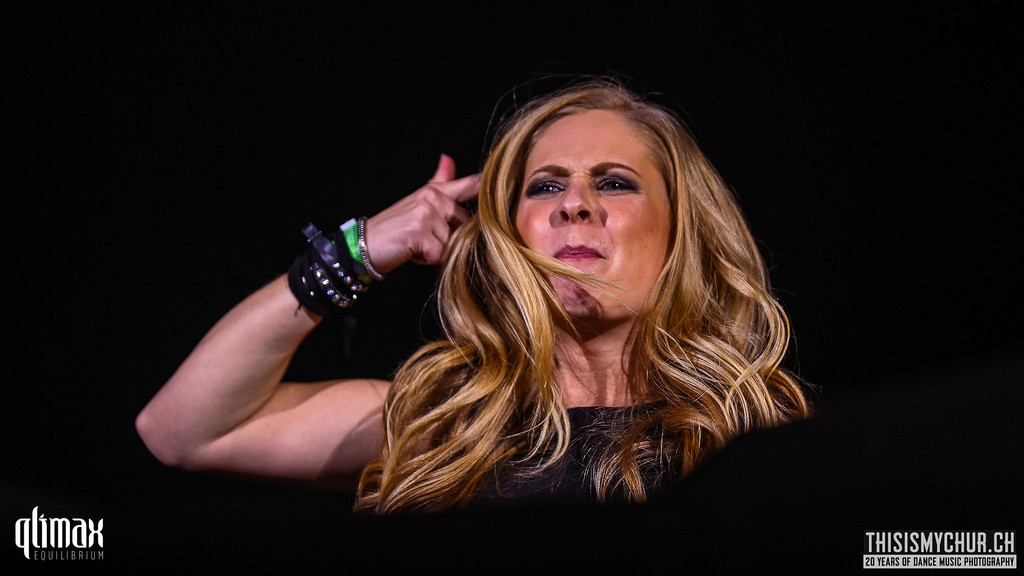 One particular lady who’s changed the face of female artists is Deetox. Why? For starters, she’s unquestionably one of the most hard-working, ambitious and modest producers in the scene, who refuses to get by on looks alone. It’s been a controversial, yet rewarding journey for Diana Zwerwer, who instead of taking the ‘easy route,’ worked day and night to gain respect from the Hardstyle scene.

2016 releases such as “Lower Level,” “Rock It” with Break Zero and “Het Land Van” with Lange Frans set a whole new standard for the down-to-Earth producer, whose career is looking promising as ever! Deetox is the true embodiment of devotion and perseverance, proving that with a bit of hard work, any dream is conquerable. 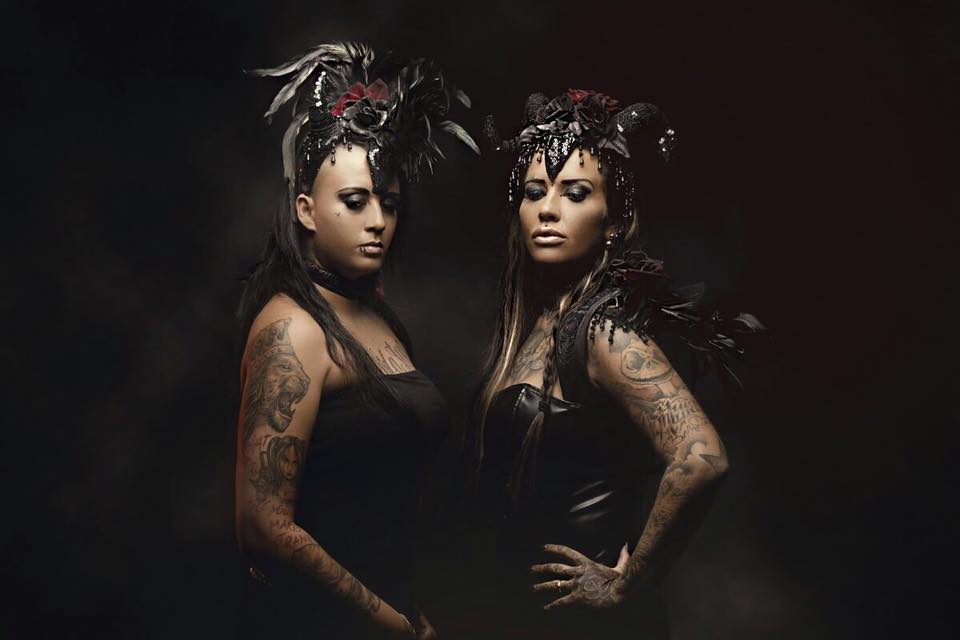 What happens when two of Hardcore’s baddest bitches team up?! Total fucking insanity! Consisting of tatted beauties Icha and DaY-mar, their brand-new collaboration and live-act Black Flowers is set to take the Hardcore scene hostage! After working on their 2016 release “Black Flowers,” the pair couldn’t help but notice an unfathomable connection, leading them to solidify this new career venture.

With the news out in the open, Black Flowers will be closing the year with their debut at new event concept Snakepit on December 10th. This is only the beginning for the pair, so keep your eyes peeled for Black Flowers in 2017! Oh, and by the way, their first press-pic came out and their look is AMAZING! We can’t wait to see what these ladies have in store. 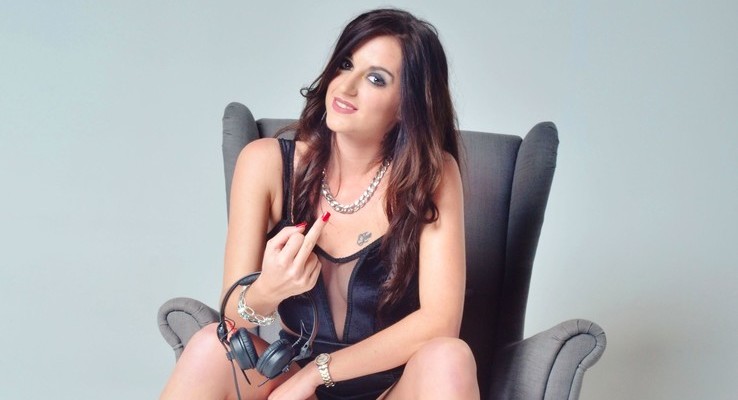 2015 and 2016 have been game-changing years for Spanish Hardcore talent Lady Dammage, who’s rapidly risen to conquer the scene! With her talents lying not only in mixing, but also proudly producing her tunes, it’s no secret that Lady Dammage is on the road to success. With a zest for all things hard and fast, this year she’s done ‘dammage’ with releases such as her remix of Destructive Tendencies’ “I’ll Let You Have Your Day,” “Fear Me Bitches” and “Fuck It,” which display her vast improvement in the studio.

Casting her spell on crowds at Unlocked, Q-BASE, Decibel Outdoor, The Qontinent, Ibiza Goes Hard, Harmony of Hardcore, Hardshock and many more, her performance schedule is appearing to grow busier by the month. All we have left to say is bring on 2017!